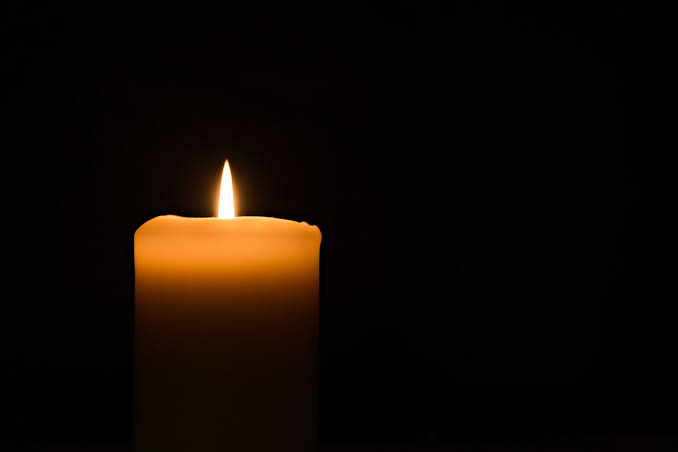 As far as I know, South Africa's health crisis or insufficiency has been going on for years. International insurance.com mentions that South Africa has one of the worst healthcare systems in the world, ranking 49th out of 89 countries according to the 2020 Global Healthcare Index. This remains constant in rural areas. Moreover, a fraction of 27% received mental healthcare.

South Africa is facing a challenge that includes both public and privately owned hospitals where patients are not being taken care of like they are supposed to. It is becoming harder to take care of patients due to load shedding.

Staff writer at Businesstech mentions that chairman of the South African Medica Association (SAMA) Mvuyisi Mzukwa said load shedding is making things difficult for hospitals, and it is putting expectant mothers and their children in danger, especially if they will need an emergency surgery as they are vulnerable. He has taken the issue to the government to make sure this issue is solved.

In the past couple of weeks, South Africa has been through the worst load shedding ever, with constant stage 5 blackouts. Mzukwa mentioned that despite battery backups or generators in most hospitals, it still brings difficulty for hospitals to operate. Higher stages of load shedding make it challenging to maintain the energy. Simon Nemutandani says that this hasn't only affected the hospital and its patient but the workers as well, changing their day-to-day routine and making their job harder than it already is.

Health Professions Council of South Africa (HPCSA) mentioned that hospitals are under pressure due to power outages caused by Eskom. This has imposed a significant burden on our health system, which is already not stable enough. Continuous power trips at Rand water’s zuikerbosch purification are affecting pump stations and reservoirs in Johannesburg, which impacted two hospitals, in particular, Rahima Moosa and Helen Joseph, leading to water being supplied through mobile tanks to maintain them.

Water supply has become a problem since it is dependent on electricity, and pump stations also rely on electricity. Hence, healthcare budgets have been affected by load shedding.

Minister of Health Dr. Joe Phaahla says that the lack of electricity has impacted the use of equipment. He also mentions that they have planned to invest in solar panels at health facilities to avoid power outages.

The department promises to change how the health system operates under load shedding circumstances by continuing to navigate against the risk of load shedding that mostly happens at the end of the year, which is where the hospital operates the most as it will almost be the festival season.