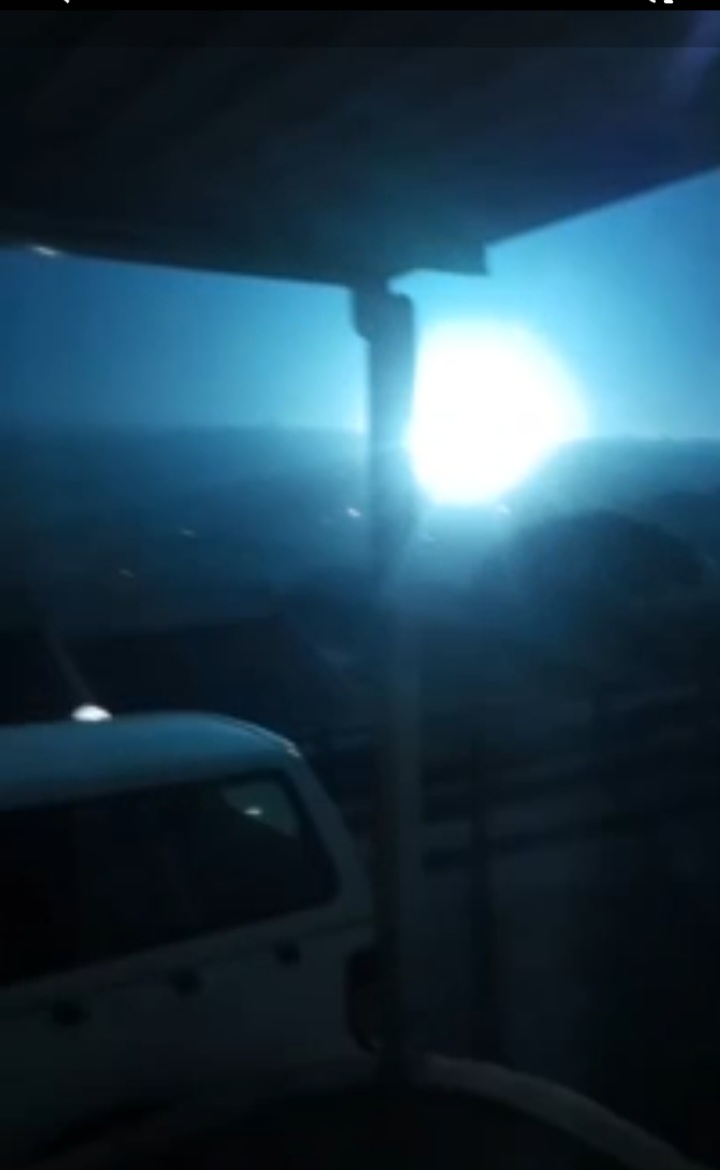 Screenshot of the explosion captured on video.

Durban, South Africa was plunged into darkness on Tuesday evening as a major substation exploded leaving 50% of the city without electricity.

Klaarwater substation is a major key point in Durban for Eskom, South Africa’s main energy provider to distribute power to the city of Durban also known as eThekwini. On Tuesday evening this substation exploded leaving most of the city in darkness.

Though most of the power was restored, around 50% of the areas in Durban were affected by this explosion according to the verified Twitter account belonging to the Municipality.

At the time Municipality Spokesperson Musawenkosi Mayisela told online publication News24, “The eThekwini Municipality is aware of a trip out at our Klaarwater Major substation, which is a key supply point to the city from Eskom. Many areas around the city are affected by this power outage.”

As of now, Durban’s Municipality says that they have restored power to most of the areas affected by the power outage caused on Tuesday evening.

News24 has reported that the Municipality stated that the outage was caused by the power being tripped at the major substation and that the city’s technicians are still on site of the explosion to ensure full restoration of electricity.

South Africa and Durban have been facing power outages since 2008 due to Eskom currently experiencing challenges with its infrastructure which has caused issues in supplying the country with enough energy to keep the lights on.

This is yet another blow to the city of Durban as the community is still recovering from a massive storm that impacted the city in April of this year, which caused major damage to its infrastructure including damage to roads, homes, water supplies, and electricity.

Most Areas in Durban are still feeling the effects of the storms which have claimed the lives of over 300 people. It was the heaviest rainfall in the area in over 60 years.