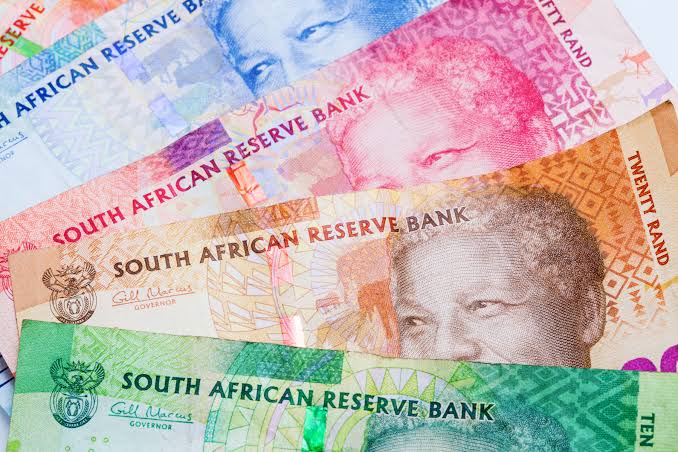 In a revision to the South African ministerial handbook, President Cyril Ramaphosa made changes that are perhaps incomprehensible and unjustifiable, given the country’s current financial state. This being, exempting ministers and deputy ministers from having to pay their water and electricity rates at their official state residences.

City Press reports that Ramaphosa amended the ministerial handbook in April. Shockingly, it was also in April that Ramaphosa and his cabinet announced that it was raising the country’s electricity tariffs due to the ongoing energy crisis. The President explained that the minister's and deputy ministers' municipal services, such as water and electricity rates, were to now be considered liable to be paid by the Department of Public Works.

This is not Ramaphosa’s first ministerial amendment that can be viewed as being lenient to cabinet members and ministers alike. Thus, the exemption of ministers and their deputies from having to pay for municipal services should come as no surprise. In fact, earlier in the year, the President announced a salary increase of 3% for government officials, stating that government officials had not seen a salary increase since 2019.

Questions regarding government expenditure did not stop here. Opposition parties raised cause for concern regarding the Ramaphosa administration, citing exuberant spending on government vehicles and amounts spent on fuel.

In March it was revealed that cabinet members had spent a reported 20 million rand of public funds buying fuel and luxury vehicles, once again for ministers and their deputies, which happened over a 3-year duration. The fee of 20 million rands was an accumulation of fuel costs, car maintenance, purchasing tires, and covering road toll fees. These costs all came at the expense of taxpayers, despite government officials earning between R2 million and R2.4 million a year.

While the rest of the country sat in the dark for weeks due to power cuts, including hospitals, schools, and other critical services, the same ministers had the luxury of uninterrupted power in their private residences in Pretoria. Ramaphosa claimed that ministers could not afford to be without power as they must be available 24 hours a day.

In a country where power cuts have become the norm, one can only imagine taxpayers' frustration. It is they who must contend with increased electricity tariffs, while government officials whose job it is to provide public services are left unaffected by their failures to the point where they are given a reprieve. Unfortunately, it is the taxpayers left holding the bill.