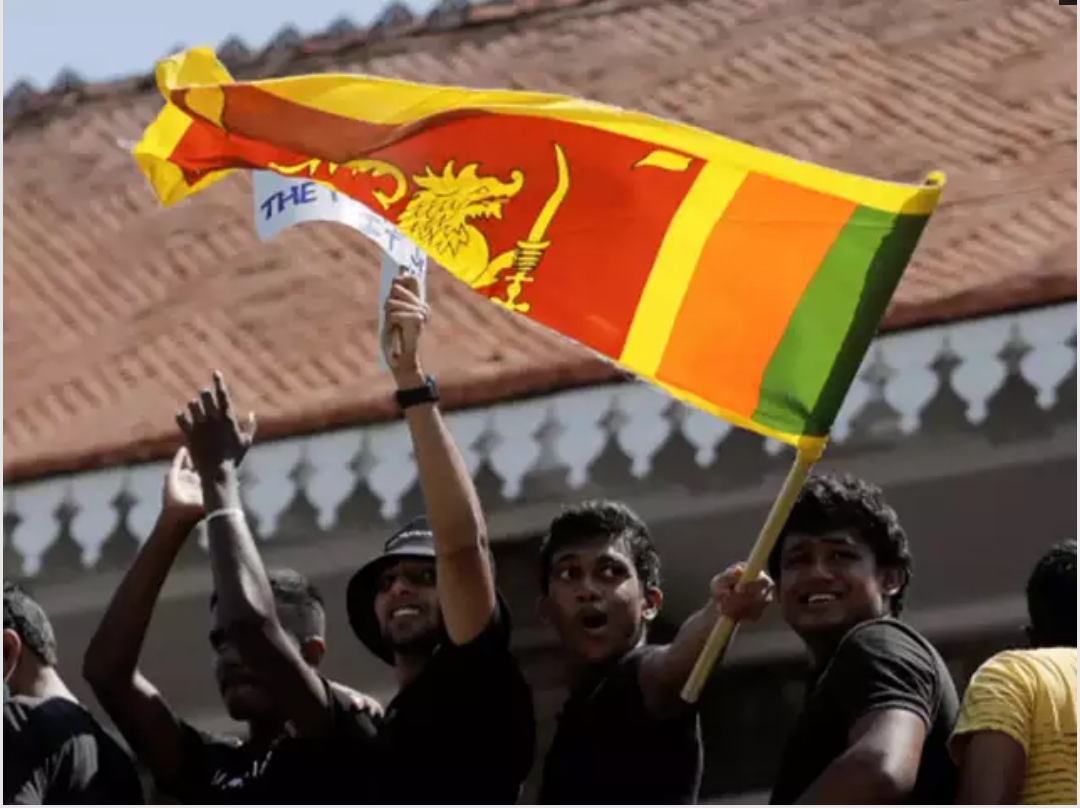 Sri Lanka has hit prolonged power cuts and shortages of essential items, such as fuel and medicine. Estimations reveal that assistance worth 3 billion dollars is required to stave off the crises. It is a ‘Herculean Task’ as admitted by the Finance Minister Ali Sabry, yet confident about their negotiations with the International Monetary Fund (IMF) for funding the $3 billion for bridging finance. They also look to restructure international sovereign bonds and seek a moratorium on payments and wish to negotiate with bondholders over a $1 billion payment due in July.

The American multinational investment bank JP Morgan analysts estimate that Sri Lanka’s gross debt servicing would amount to $7 billion this year, with a current account deficit of about $3 billion.

The country’s central bank data has shown that it has $12.55 billion in outstanding international sovereign bonds and foreign reserves of $1.93 billion at the end of March.

Anti-government protests have raged across the island for days, becoming a threat to the country’s lucrative tourism industry.

Mr Sabry declared to lead a delegation of Sri Lankan officials to Washington to start talks with the IMF on April 18 and that financial and legal advisers would be selected within 21 days to help the government restructure its international debt. Also, the economy would like to take support from the Asian Development Bank, the World Bank and partners including China, the U.S., and Britain. Sri Lanka will seek another $500 million credit line from India for fuel, which would suffice for about five weeks.

The government with the external reforms is taking internal reforms also. The government has decided to raise taxes and fuel prices within six months and seeks to reform the state-owned enterprises. On the monetary side, the central bank raised interest rates by an unprecedented 700 basis points in a bid to tame rocketing inflation and stabilize the economy.