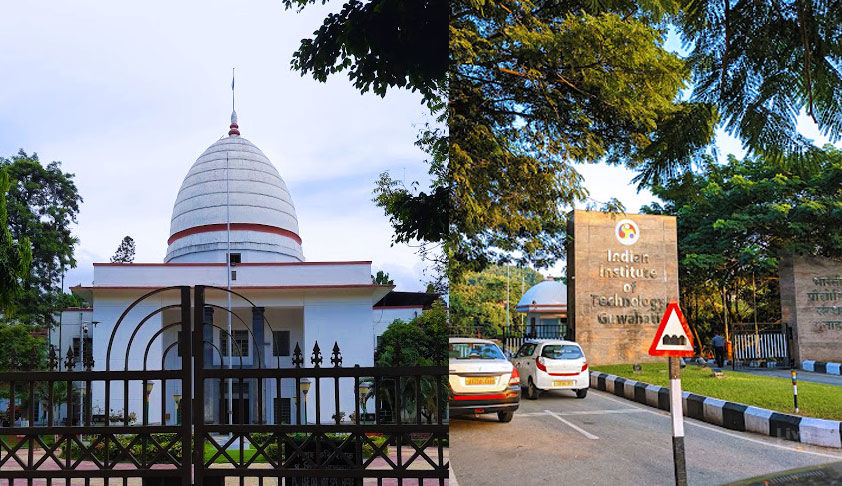 IIT Guwahati student who allegedly raped a girl was granted bail by the Gauhati High Court on the account of being “state’s future asset” on August 23. The incident took place on March 28, 2021, during Holi celebrations at the institute’s campus, when the 21-year-old BTech student, allegedly raped a 19-year old girl from the same institute after making her drink alcohol forcibly.

The police arrested the student on April 3, and he was then suspended by the IIT authorities. On the same day, IIT Guwahati termed the incident “unfortunate” and without revealing any details issued a statement that reads, “An unfortunate incident involving a female student was brought to the notice of the institute on March 28, 2021. The institute acted promptly, and the student was rushed to the Institute hospital where she was examined and was advised to go to Guwahati Medical College (GMC) for necessary medical examination.”

The accused was charged under Section 376 (rape), 328 (causing hurt using poison), 307 (attempt to murder), and 120B (criminal conspiracy) of the Indian Penal Code.

After hearing both sides, a single judge bench led by Justice Ajit Borthakur concluded that there is sufficient evidence against the defendants. "On hearing the learned counsel for both sides concerning the relevant documents such as FIR, medical report and statements... there is a clear prima facie case as alleged against the accused petitioner," the court order said.

However, how the accused has now been granted bail by the High Court in such a serious offense has left the netizens to confound.

Despite committing such a serious crime, the court counted the following factors to grant the bail:

1.       Both the survivor and the accused are the “states’ future assets”, and they are pursuing technical courses at the IIT Guwahati.

4.       Continuation of detention of the accused in the interest of trial of the case, if charges are framed, may not be necessary.

The bail was granted for a bond of Rs 30000 and on the ground that he cannot leave the district without informing the Judiciary.

On behalf of the survivor, advocate Sumitra Sarma strongly condemned the high court’s decision as it is a mistake to grant bail to the accused on such a serious crime.

A similar incident took place in February 2017 at IIT Guwahati. Two students were arrested for raping three girls of Gauhati University after lacing their drinks with drugs during IIT-G’s cultural festival.