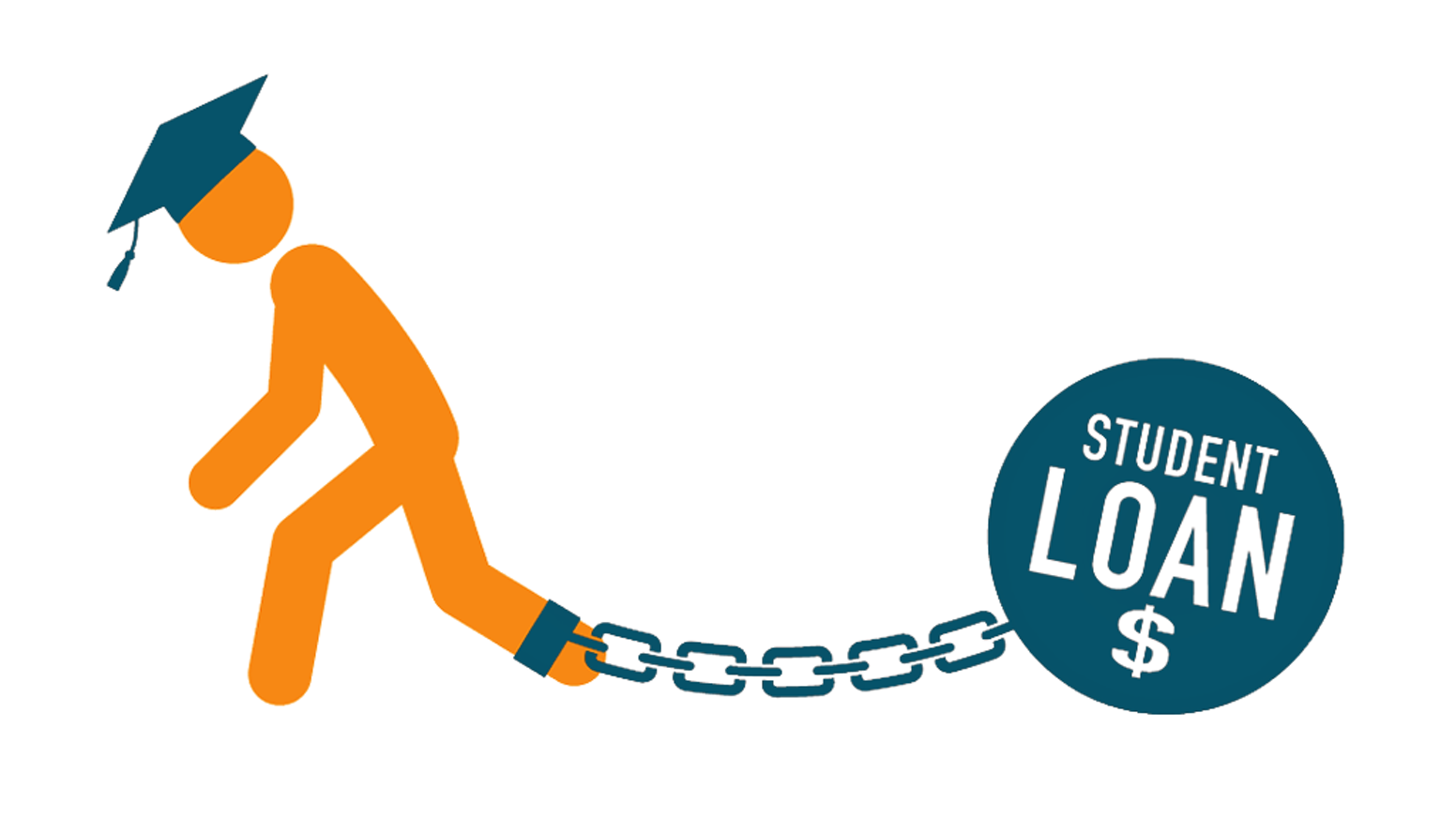 Student debt hinders graduates from being able to move on with their lives beyond their college years completely. But, even with degrees becoming more expensive, United States President Joe Biden nears a decision that has implications for taxpayers and alumni alike.

In 2010, the federal government started directly loaning money to college students through financial aid after years of supporting the post-secondary narrative for success. According to the Education Data Initiative, since 2010, the cumulative debt in America has grown from $760 billion to $1.75 trillion; however, the number of borrowers has only grown from 34 million to 45 million people.

So as the United States nears its midterm elections, Americans are wondering what Biden will do with both political parties awaiting his decision.

In his second year of presidency, Biden remains adamant that he will not forgive as much as $50,000 a borrower, despite progressive demands. Despite this notion, Biden has made it known through his White House advisors that he prefers legislation that makes the number closer to $10,000 per borrower. Members of the Republican party see this as a front to “bribe” voters ahead of the aforementioned midterm elections.

Regardless of the political party, certain groups of Americans will be hit harder than others. For college students and graduates, debt forgiveness could ease their minds as they transition from a life in university to the adult world. They can find it easier to buy houses, start families, start their dream company or even save for the future. However, this would lead to taxpayers taking on the responsibility of paying for that debt, despite some never going to or completing college.

On the other hand, if the debt forgiveness program were voided, college students would find themselves in a troublesome situation, financially anchored down to their debt, unable to take those final steps into freedom. Furthermore, this could lead to fewer students going to college, creating a problem with how colleges and universities will react to their tuition prices. In addition, in a world where student debt and tuition keep rising on their own, college students could find themselves pursuing more affluent careers rather than what they desire due to the change in the pay grade of the job. That then lessens specific programs that have a higher risk, potentially making careers like artists, historians and even teachers begin to become less experience or gone altogether.

With a complicated situation that is likely to cause controversy, Americans will have to lean on their leader to see what the future holds.