French authorities are investigating the suicide of an Iranian man who posted on social media that he was going to kill himself to draw attention to the protest crackdown in Iran.

Mohammad Moradi, 38, was found in the River Rhône that flows through the city of Lyon late on Monday, 26 December. Moradi was a history undergraduate who had been living in the French city along with his wife for three years. Emergency services intervened and retrieved his body but were unable to resuscitate him. Hours before his death, Moradi posted a video on Instagram in which he stated his intentions to drown himself to raise attention to the violent suppression of protestors in Iran by Tehran’s morality police. 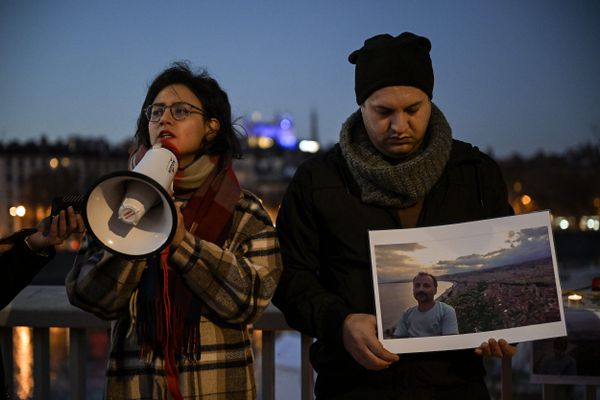 A memorial rally for Moradi took place on Tuesday on the river banks. Timothée Amini, a spokesperson for the Iranian community in Lyon, spoke out at the rally, “Mohammad Moradi killed himself to make the voice of revolution heard in Iran. Western media do not carry our voice.”

Iran has been engulfed by protests for over 100 days — the country’s most extended anti-government demonstrations since the 1979 Islamic Revolution. Protests erupted following the death of Mahsa Amini, a 22-year-old woman detained in police custody by the morality police in Tehran on 13 September.  Iranian women have been legally required to cover their hair in public with a hijab since shortly after the 1979 Islamic Revolution as part of their mandatory dress code. The morality police are tasked with enforcing regulations around dress and behavior, and they arrested Amini for allegedly wearing her hijab incorrectly. 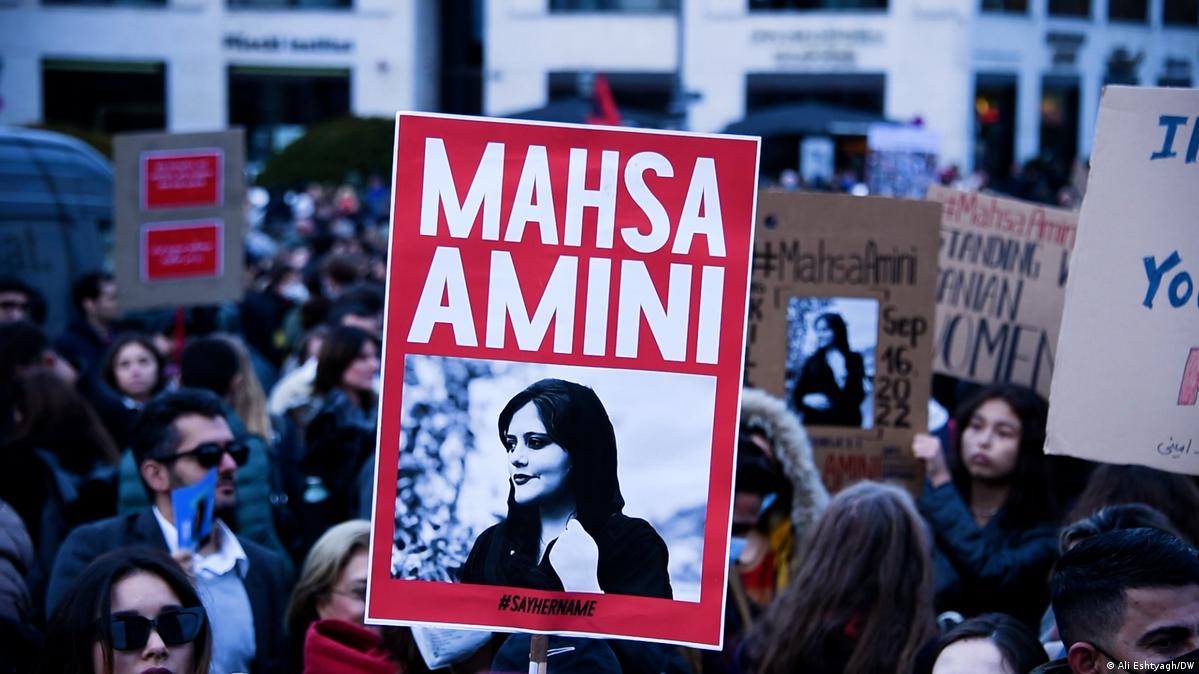 Amini was placed in detention, where she was beaten into a coma and subsequently died three days later. The government and police have denied the accusations, claiming her death was due to an "underlying disease" which caused a heart attack. However, CT scans confirm that Amini sustained head injuries which her family assert are from getting beaten shortly after being detained.

After reports of the shocking incident emerged, protests erupted across Iran. In large street demonstrations across the country’s major cities, women took a lead role, burning their hijabs and cutting off their hair under the slogan “Woman, Life, and Freedom.”

The protests are notably unprecedented in Iranian history due to their duration and spread across provinces, social classes, and ethnic groups. What started as an outcry against the treatment of women has evolved into a broader revolutionary movement calling for the end of the clerical regime.

Iranian authorities have portrayed the protests as foreign-backed ‘riots,’ accusing the United States and Israel of orchestrating them. Since the demonstrations began in September, authorities have responded with lethal force, arresting 14,000 people and killing an estimated 476 protestors. 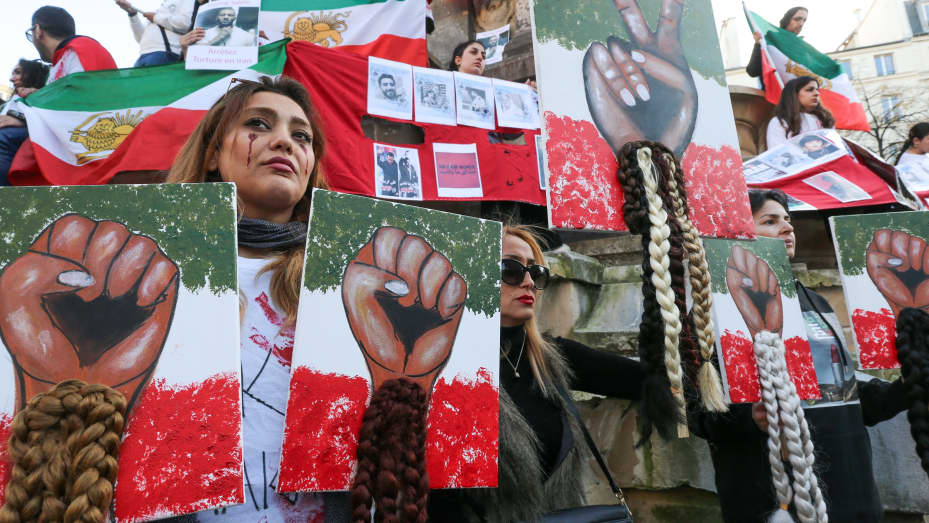 In a report published by the group Iran Human Rights on Tuesday, 27 December, at least 100 people have now been sentenced to death or charged with capital offenses in connection with the protests. All defendants had reportedly been deprived of access to their lawyer, due process, or fair trials.

In addition, five detainees facing charges that carry the death penalty are women. Among them are Mojgan Kavousi, a Kurdish language teacher and human rights defender charged with “corruption on Earth.” At the start of her trial, a prosecutor is said to have accused her of "provoking people to depravity by publishing posts on social media."

So far, Iranian authorities have already executed two young protestors. Maijdreza Rahnavard, 23, and Mohsen Shekari, 23, were convicted of ‘moharebeh’ — or “enmity against God,” a charge that carries the death penalty under Iran’s Law. Both young men were subsequently executed during the initial weeks of December. In the video posted to his Instagram, Moradi called for support for the Iranian people in their fight against "extremely violent police and government." Moradi hoped his death would be a call for Western media and governments to back the revolutionary protests underway in Iran and give the cause its deserved attention.