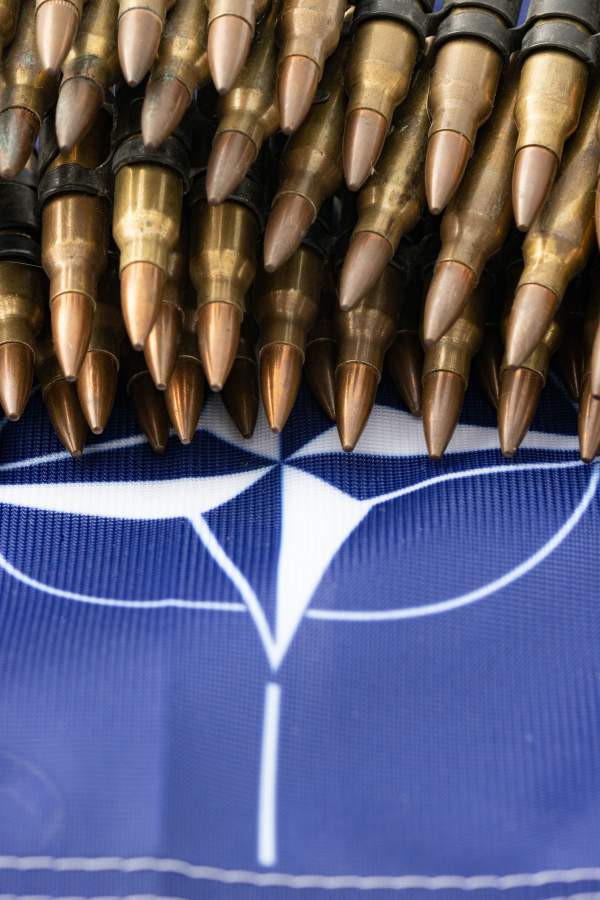 The letters to express interest to join the alliance were delivered at the alliance headquarters in Brussels, Belgium.

Stoltenberg said that NATO will try to admit both countries by using the fast-track process.

Both Baltic states have seen a huge shift in the public opinion about joining NATO ever since the invasion of Ukraine started.

If both countries do end up being accepted into the alliance, it would be the biggest expansion by NATO in almost two decades, thus the number of memberships would rise to 32 while adding additional miles of border with Russia.

Before being accepted all 30 NATO member countries have to weigh the countries’ applications. Normally that process would take two weeks, but Turkey’s President Recep Tayyip Erdogan has expressed concerns over Sweden and Finland joining the alliance.

If the two countries can overcome the objections and if the accessions talks go through accordingly, the two nations could become members in the next few months.

The standard process of admitting a nation takes eight to 12 months, but NATO wants to accelerate the process due to Russia being a threat.

Both Sweden and Finland cooperate with NATO and they both have well-funded militaries while contributing to NATO’s military operations and air patrol.