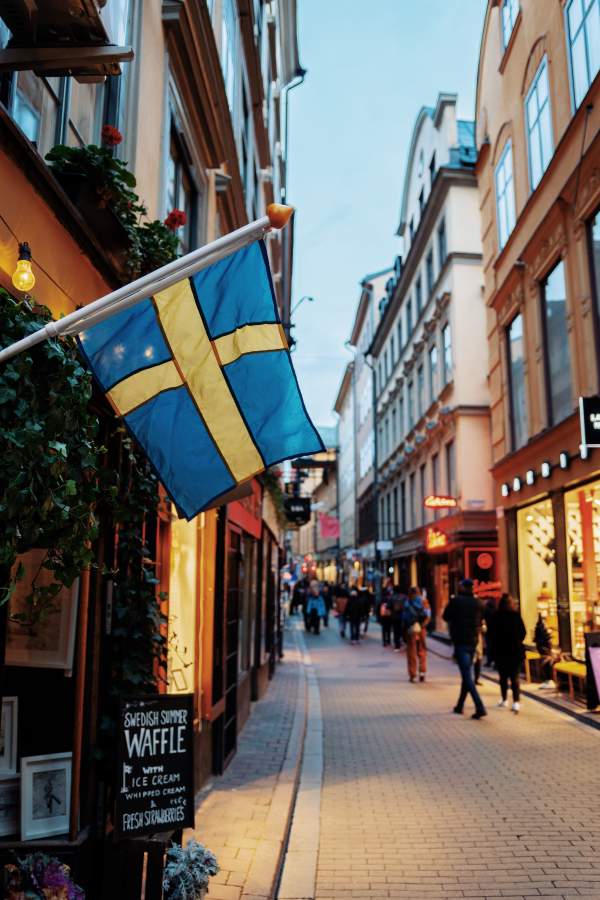 The ruling party in Sweden announced today that they will support the application to join the North Atlantic Treaty Alliance.

The support comes days after Sweden’s neighbor Finland announced that they intend to join NATO.

Sweden’s decision could present a historic shift in Europe due to being a militarily non-aligned country for over 200 years.

In the poll conducted from May 4th to May 10th, the results showed that 64% of people in Sweden support the country in the process of joining the military alliance.

In the past three decades, both Sweden and Finland have collaborated closely with NATO.

When discussing the decision to join NATO, the social democratic party saw some factions within it questioning the intent because the membership would challenge Sweden’s pledge for world peace and nuclear disarmament.

Finland ultimately helped the party to decide, with the parliamentary analysis showing that by joining NATO, Sweden would be at a lower risk of being attacked by Russia.

For some time, Sweden has feared that Russia could attack Gotland which is a strategically critical island in the Baltic Sea.

On Friday, Turkey announced that it is not in favor of Sweden and Finland joining NATO because they are home to Kurdish terrorist organizations.

Foreign ministers of both Sweden and Finland met with the Turkish authorities at the NATO ministerial meeting in Berlin to discuss Ankara’s concerns over Scandinavian countries' intentions of joining the alliance.

United States Secretary of State Anthony Blinken and NATO Secretary-General Jens Stoltenberg both said that they are confident in resolving the concerns that Turkey has and moving efficiently through the application process.