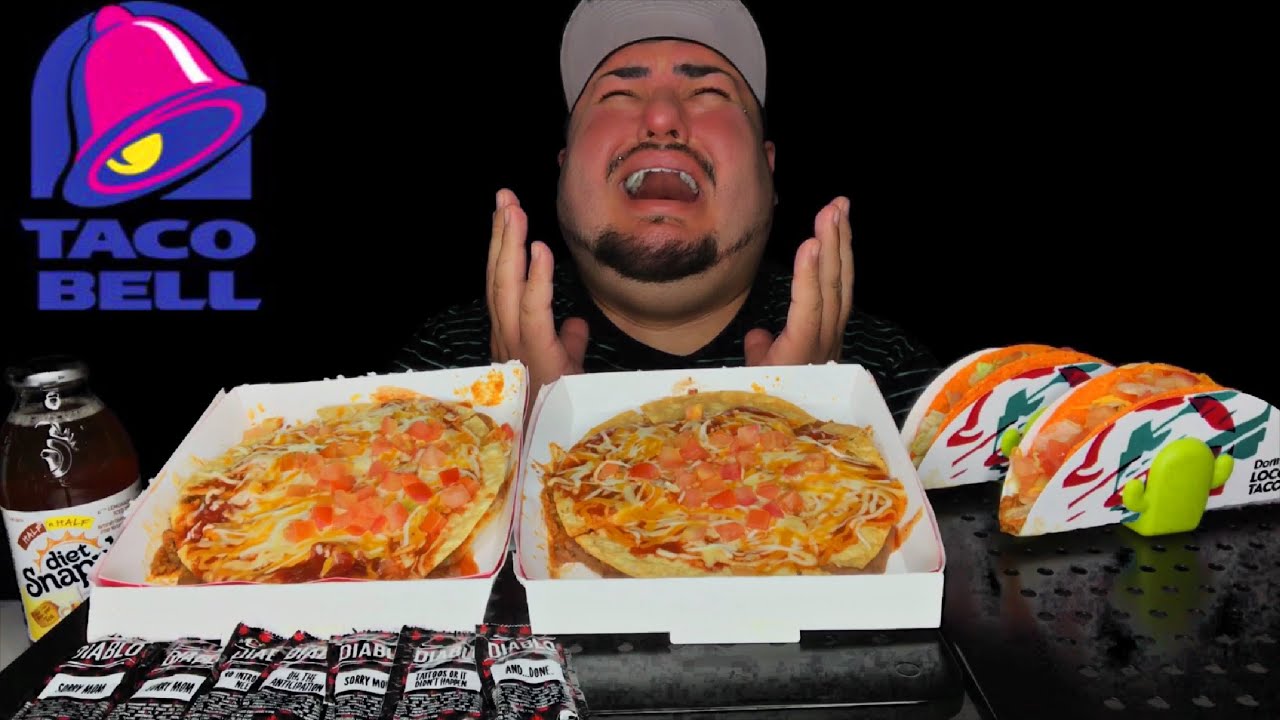 A tantalizing thrill to your tongue, Taco Bell’s Mexican Pizza was first introduced in 1985 as ‘Pizzazz Pizza’. With the magic of two worlds colliding—Taco Bell’s savory flavors and pizza’s voluptuous shape—Taco Bell’s “pizza” became an iconic part of the menu. Like many beasts of nature, the snack experienced its own evolution, morphing into its current form; “Mexican Pizza”. The Pizza is considered a key player in Taco Bell’s history, remaining a fan favorite on the menu up until 2020 when disaster struck. Due to the pandemic, or perhaps Taco Bell’s diabolical schemes, Taco Bell dumped the Mexican Pizza; leaving its fans hungry, alone, and afraid.

Upon its removal, Taco Bell’s Mexican Pizza sparked immense controversy in the Taco Bell fan base. Nothing could replace the hole that Mexican Pizza left in their hearts. With an undying love for their savory snack, Taco Bell fans took a stand. From petitions raking in tens of thousands of signatures to spicey tweets, it was clear that the love of Mexican Pizza supporters did not waver through this difficult period. They were determined to see their blessed treat return once more and would go through any means to do so.

Hearing their cries, Taco Bell finally made the only decision they could—to bring back Mexican Pizza. Sales skyrocketed, with singular orders requesting as much as 180 pizzas. In celebration, Taco Bell planned a musical commemorating their gourmet creation, titled, “Mexican Pizza: The Musical”. Even the queen herself, Doja Cat, announced the return of the beloved treat. The Mexican Pizza fanbase could finally put their pleas to rest. Or could they?

Shortly after the Mexican Pizza was released, shortages of it occurred on a rolling basis in various restaurants. Once more, like taking candy away from a child, Taco Bell had demolished the hearts of their fans, depriving them of the delicious snack. While Taco Bell claimed that the demand for Mexican Pizza had increased seven times since its previous menu appearance, fans were not impressed by Bell’s excuses. Some took to Twitter, posting tweets with hashtags such as #Mexicanpizza fail. Taco Bell still promises to bring back Mexican Pizza, and this time with more in stock. But will fans give Taco Bell a third chance? Or will fans give up on Mexican Pizza for good?