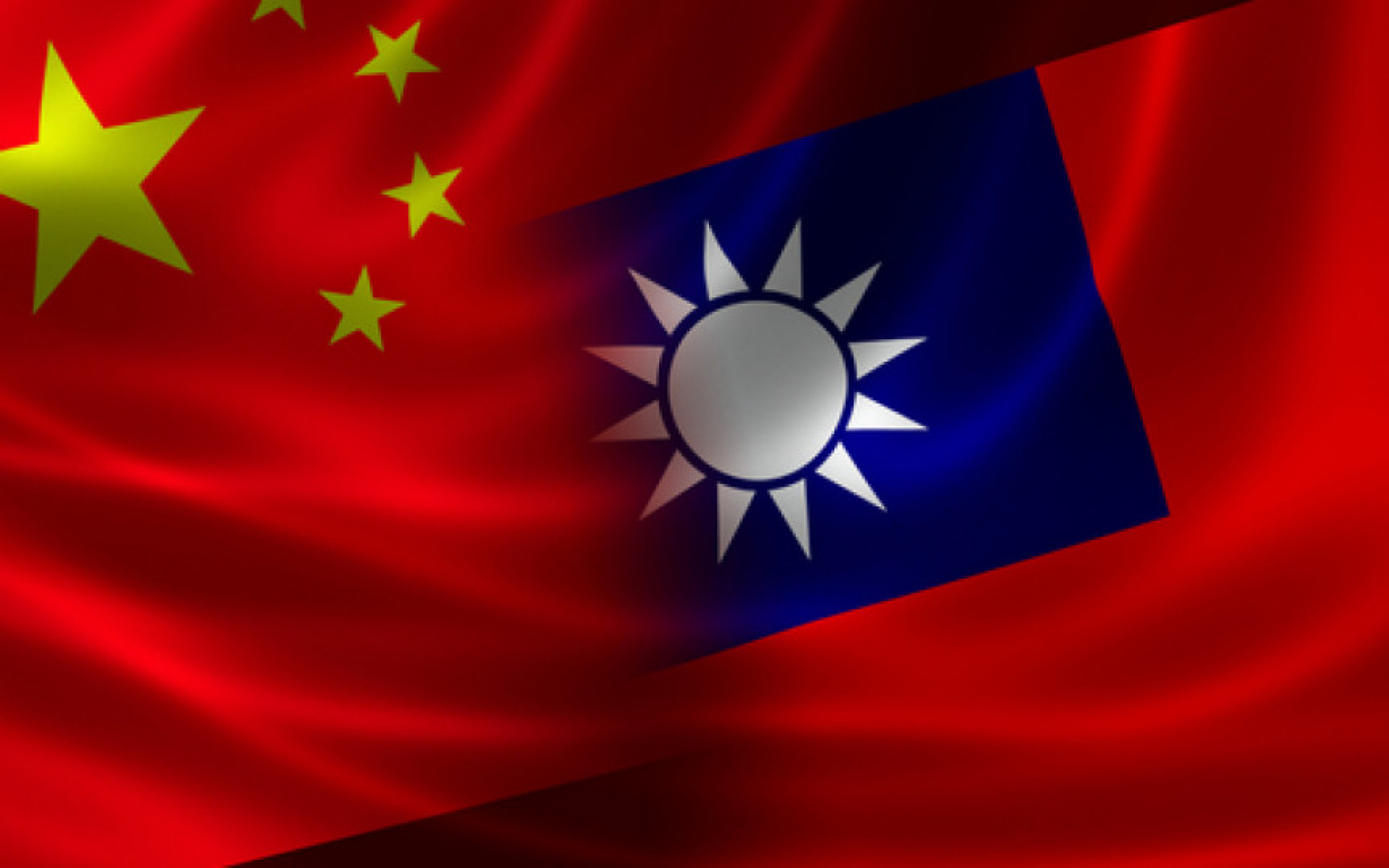 Taiwan, officially referred to as the Republic of China, is an East Asian country with the capital of Taipei. The political status of the territory has been under question for many years. Although the country has its constitution, political leaders, a solid democratic political system, and approximately 3,00,000 men in its armed forces, the People’s Republic of China (PRC) claims that Taiwan is a part of Chinese territory. Hence, China states that it wants to get the territories back, even by force if needed.

Conversely, the United States is trying to bring diplomatic relations between the two countries to a new level. For instance, during his presidential post, Donald Trump signed the Taiwan Travel Act, which allows a more intense diplomatic engagement between officials from both sides. Moreover, in January 2022, Vice Presidents of the USA and Taiwan, Kamala Harris and Lai Ching-te, respectively, had a brief conversation during the inauguration ceremony of Honduras’s president.

Recently, a US delegation visited Taiwan, and China reacted to this visit as a confrontation of its claims to Taiwan’s territories. In addition, Taiwan’s defence ministry stated that Chinese vehicles were seen carrying out some missions near the Taiwan Strait. Moreover, Chinese ships and planes were reported to cross the unofficial border between the two countries. Later, Taiwan accused China of trying to disrupt the stability in the region; however, the Chinese government has not addressed the claim yet.

In this matter, the United States supported Taiwan and underlined that China is trying to increase tensions between the countries. A spokesperson representing the White House stated that “these activities are a significant escalation in China’s efforts to change the status quo.”

In response to the accusation, China stopped cooperating with the US in some areas, such as climate change and international crime prevention. Moreover, the country’s government announced that sanctions would be placed on Ms Pelosi (the leader of the US delegation that visited Taiwan) and her family. The question around Taiwan is not easy to solve; however, let’s believe that the political issues will be solved in the nearest future, and the countries involved in the conflict will come to a consensus