Talibans’ attack on women and children and violation of human rights. 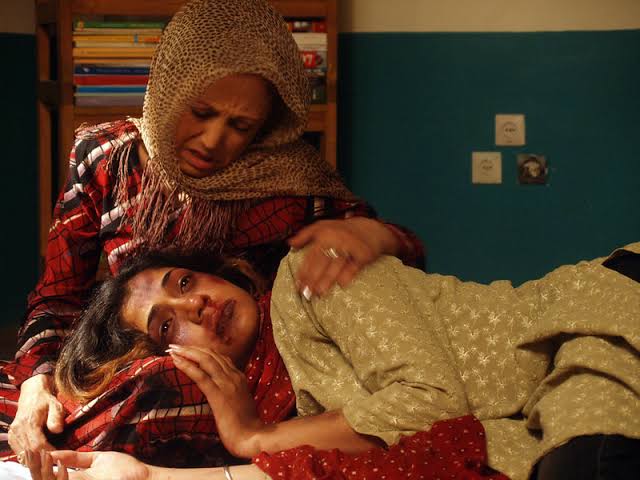 The world is very well aware of what is happening in Afghanistan right now. As the Taliban forces take control of the entire country it has become more and more dangerous for afghans to even breathe. Taliban is the terrorist group who ironically takes their name from the word ‘students’ and is also a religious group that goes by the name Islamic emirate of Afghanistan. Although Afghanistan is terrorised by the Talibans right now, Talibans claim to be standing for peace and security of Islamic law. Afghanistan’s president Mr. Ashraf Ghani abandoned the country and eventually handed the country’s fate in the hands of the Taliban. Killing people in broad daylight, enslaving young girls and women by forced marriages or even raping them has become a day to day thing in Afghanistan. Women and children are in more danger than ever. But it’s not like they are being treated like this right now, this has been happening for a long time. In October 2020, Khatera, a former police personnel was brutalised by the Taliban when she was two months pregnant. It was her father who conspired the attack on her. He was a former Taliban fighter. In an interview she said, “In the eyes of the Taliban, women are not living, breathing human beings but merely some meat and flesh to be battered”.  And we can see how true that is based on what is happening right now.

Earlier this year in July, Taliban leaders who are now in control of Badakhshan and Takhar, issued an order to the local religious leaders. The order was to provide a list of girls over the age of 15 and widows under the age of 45 for the marriage with Taliban fighters. The motive behind these forced marriages is to take these women and girls to Waziristan in Pakistan and convert them to authentic Islam. This caused widespread fear in the minds of women and their families and made them flee the country as soon as possible. As the Taliban has taken over again, women are afraid of what will happen in future. The last time Talibans took over, they banished women from almost everything. They had to cover themselves from head to toe, they were not allowed to work, they were not allowed to travel solo or leave their houses without male company. They were barred from schools and their healthcare was restricted too. As of now, Talibans are going door to door and forcibly marrying girls. The girls who are being forced to marry these Taliban fighters are even 12 years of age. Talibans have also said that the house which has 2 girls, should at least give one girl to marry them. Basically the girls are not only getting forcibly married but also getting raped and used as sex workers.

Violence against women of Afghanistan:

Although women of Afghanistan got equal rights in the 1964 Constitution, they were snatched away from them when Taliban was formed.

Women of Afghanistan experience violence since birth. It ranges from verbal, physiological, physical and even to unlawful killing. In 2015, world health organisation reported that 90% of women in Afghanistan had experienced at least one form of domestic violence. The authority of their lives is in the hands of their fathers and husbands. They are restricted to everything. It is so normalised that they think it's okay for their husbands or fathers to abuse them. They think it is what their tradition says. In 2012, 240 cases were recorded in Afghanistan in which women were the victims of honor killings.

Talibans violating human rights in the past :

Talibans have existed since 1994 and they have been violating human rights ever since. But here are the significant examples of Talibans traumatising afghans-

So, even though the Talibans have promised peace and security for everyone in Afghanistan, it is not actually what is happening. What we can do is to pray for the people’s lives and spread awareness about what is happening and how we can try and stop it.