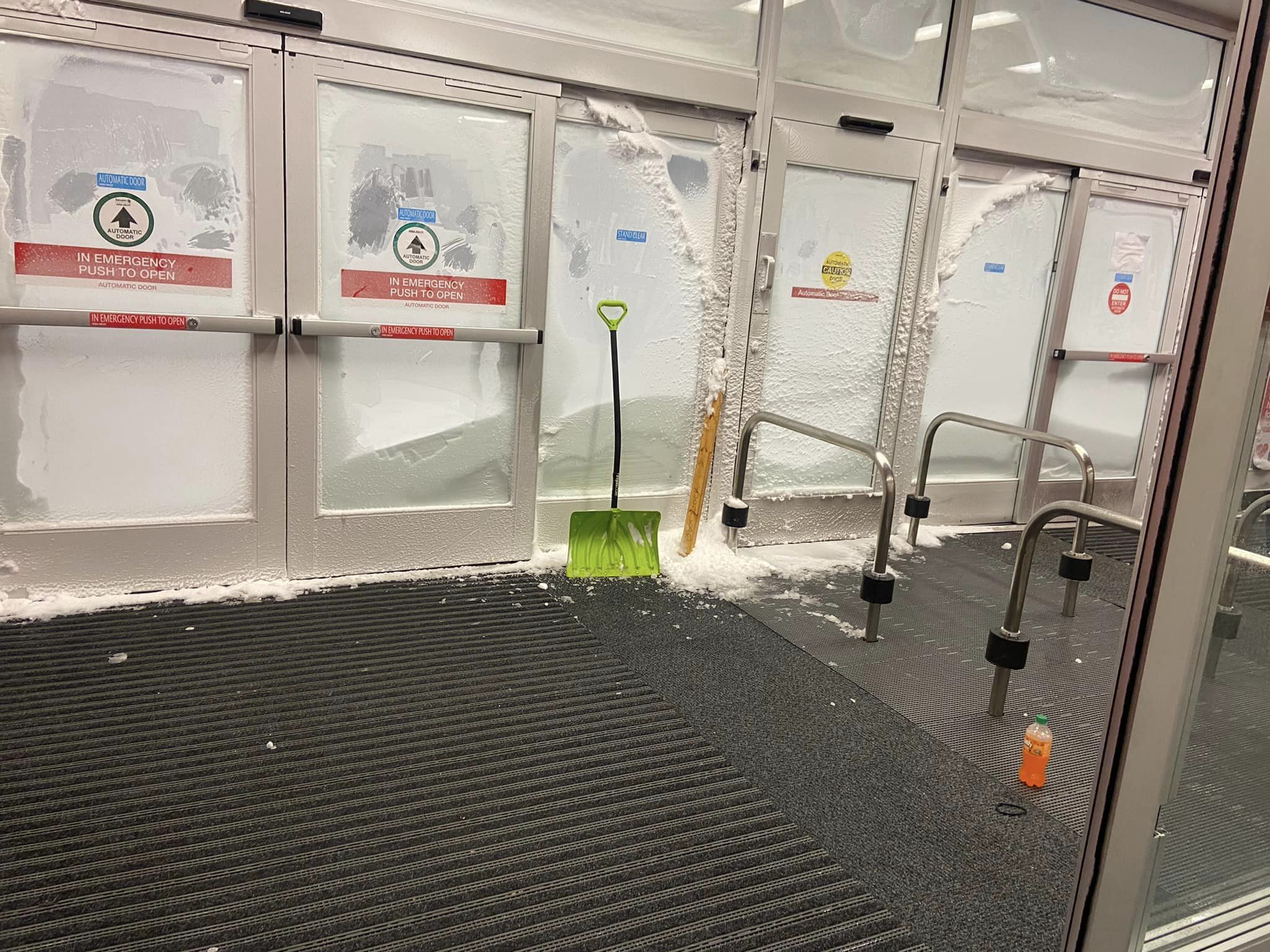 Over the holiday weekend, a Target store in Cheektowaga, New York, hosted a sleepover for two dozen stranded motorists due to a deadly winter storm that passed through Buffalo and Western New York.

The winter storm brought more than 40 inches of snow to the area and freezing temperatures which have caused more than 49 deaths, 27 of which were in Erie County, New York.  Erie County Executive, Mark Poloncarz tweeted out statistics. There were 14 deaths from exposure, 3 found in vehicles, 4 had no heat, 3 had cardiac events during shoveling/snow blowing, and 3 died from stranded cars blocking emergency services.

One stranded motorist, Jessica Sypniewski, went to Target to run a quick errand, which quickly turned into an overnight stay. Her boyfriend and two children were waiting in the car when she realized the snow was coming down heavier and sooner than she thought it would. Jessica said Target employees were so generous and provided anything they may have needed during the experience.

Customers inside the Target store were greeted with hot cocoa from Starbucks and blankets. A group of Target employees, who were also stranded in the store, began to fill their carts with water, food, clothes, phone chargers, inflatable mattresses, and personal hygiene items for the customers to help accommodate what turned out to be an overnight stay. Target told the customers that anything they needed was on them and to make sure that the customers let the employees scan the items first.

On Christmas Eve, the Target staff brought a television and put the Buffalo Bills game on so the customers could enjoy watching their team defeat the Chicago Bears. It was not until Christmas Day that the snow surrounding the store was dug out and people could return home safely.

The Target staff provided a caring, comfortable, and cheerful environment for its customers during what could have been a scary and nerve-wracking experience. The actions of the Target employees showed Target’s value to its customers and the community by providing shelter during one of the worst winter storms on the east coast.