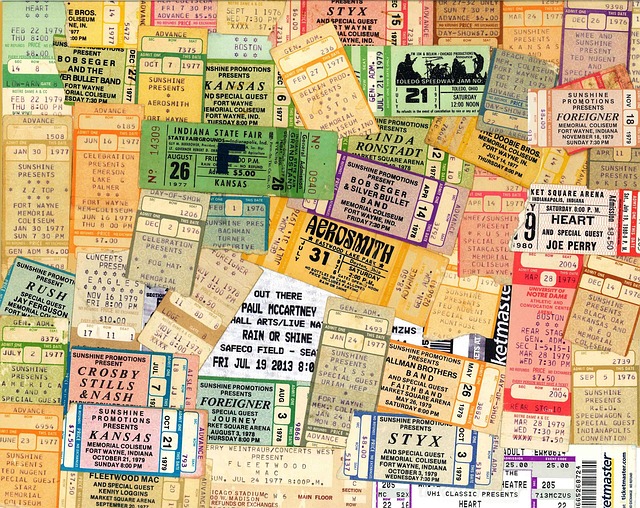 With Taylor Swift announcing her first tour in five years starting in March of 2023, it was expected that acquiring tickets would be a disaster, but no one could have predicted the extent of difficulty that was faced by fans.

Ticketmaster’s presale began across the country on November 15th, 2022, allowing a select group of verified fans to get the first call on the show tickets. Unfortunately, the site’s traffic was beyond crazy, leading to the site crashing. According to CNN Business, over two million tickets were sold on Tuesday, the most ever sold for an artist in a single day. This led to a breakdown in the website and contributed to widespread outrage amongst her fans worldwide.

These two million tickets sold on the day of presale led to the general sale scheduled for Friday, November 18, 2022, being canceled because there were close to no tickets remaining for any of the venues.

From waiting hours to get through the presale queue to technical glitches, to insane prices, to the general sale being canceled, the Swifties have gone through a lot this past week and voiced some opinions on it.

According to The Cut, Representative Alexandria Ocasio-Cortez tweeted about Ticketmaster being a monopoly, and the merger with LiveNation never needed to be approved and now needs to be broken up. On the other hand, Tennessee’s attorney general announced that he was launching an investigation into Ticketmaster’s handling of the presale.

Taylor Swift broke her prolonged silence on Friday, posting on her Instagram story that her team ensured multiple times that Ticketmaster would be able to handle this high demand in ticket sales, and was assured several times. She explained that it was difficult for her to trust this outside entity, and that she is now working to figure out how to fix this situation.

While this situation ended with several Swift fans heartbroken, it might have brought to light the bigger idea of the increase in monopolies in today’s world and its adverse effects on the lives of fans and the general public. It also brings up the question of who is at fault. Ticketmaster? The venues? LiveNation?

Despite the answer, all we can tell is that Swifties worldwide have had their heart broken this past week in “The Great War,” so check up on any you know.