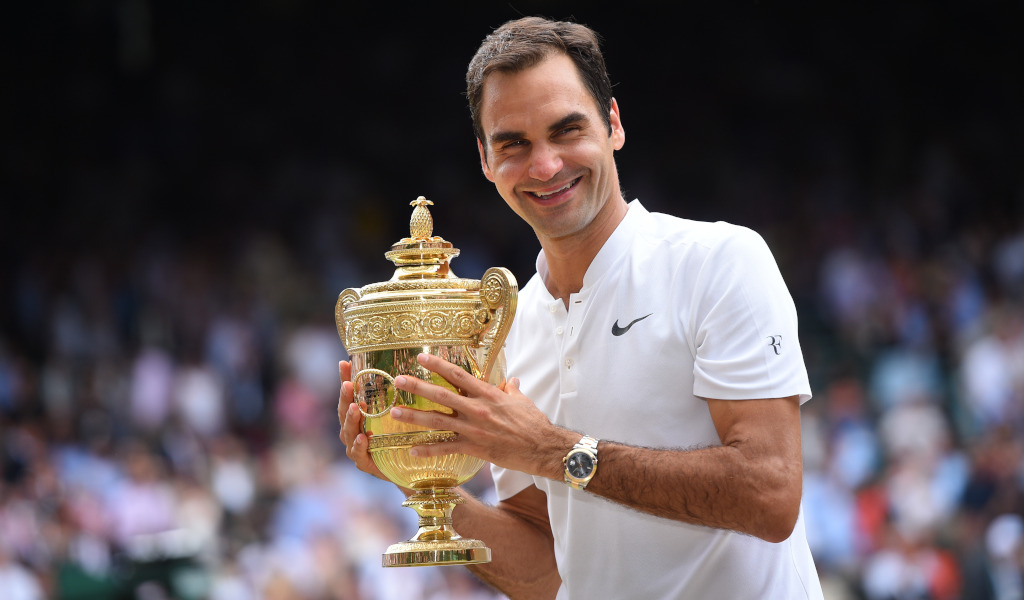 41-year-old Swiss player and the man of 20 Grand Slam titles announced his retirement from competitive tennis on Thursday.

Roger Federer officially announced his retirement from competitive tennis on Thursday. Breaking the hearts of fans worldwide, the player wrote to his "tennis family and beyond" on an Instagram post, "as many of you know, the past three years have presented me with challenges in the form of injuries and surgeries. I've worked hard to return to full competitive form. But I also know my body's capacities and limits, and its message to me lately has been clear."

With over 1,500 matches in 24 years, Federer added that "tennis has treated me more generously than I ever would have dreamt, and now I must recognize when it's time to end my competitive career."

His final ATP event will be the Laver Cup which begins on 23rd September in London. "I will play more tennis in the future, of course, but just not in Grand Slams or on the tour," Federer said. The Laver Cup team event will give him a final chance to play in the competitive "Big Four." The Big Four, the large quartet of Federer, Nadal, Djokovic, and Andy Murray, was a critical part of the new "Golden Era" of tennis. Roger Federer also paid tribute to them; he wrote, "I was lucky enough to play so many epic matches that I will never forget."

Quickly after his announcement, the world poured in with tributes. Federer's rival Rafa Nadal wrote on Twitter; "I wish this day would have never come. It's a sad day for me personally and for sports around the world. It's been a pleasure but also an honor and privilege to share all these years with you, living so many amazing moments on and off the court."

Billie Jean King, former world No1, referred to Federer as "champion's champion" and continued to congratulate him; "has the most complete game of his generation & captured the hearts of sports fans around the world with an amazing quickness on the court & a powerful tennis mind. He has had a historic career w/memory that will live on and on."

Petra Kvitova, two-time Wimbledon champion, also thanked Federer for his contributions to tennis. Cricket legend Sachin Tendulkar also took to Twitter to congratulate Roger Federer. He wrote; "What a career, @rogerfederer. We fell in love with your brand of tennis. Slowly, your tennis became a habit. And habits never retire, they become a part of us. Thank you for all the wonderful memories."

We also witnessed a teary-eyed Wimbledon that wrote on Twitter, "Roger, where do we begin? It's been a privilege to witness your journey and see you become a champion in every sense of the word. We will so miss the sight of you gracing our courts, but all we can say for now is thank you, for the memories and joy you have given to so many."

The emotional letter ended with Federer thanking everyone for helping a "Swiss-ball-kid's dream come true."

Slam’s Thunder, From The Land Down Under