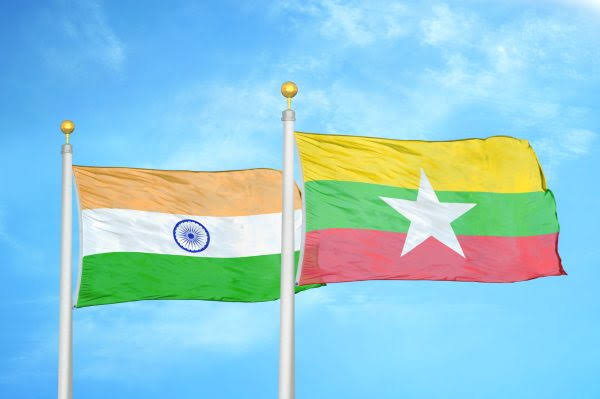 India has been in a difficult situation recently due to international pressure to deal with Myanmar’s military junta government. India has no intention of joining Myanmar in the Indo-ASEAN foreign ministers’ talks. These are scheduled for mid-June when India is reluctant to add Myanmar’s foreign minister. This time the meeting was organized by the Foreign Minister.

India also showed its reluctance during the BIMSTEC meeting in Colombo, where Myanmar’s Foreign Minister Wunna Maung Lwin was invited as a de facto participant. Myanmar may boycott the Indo-ASEAN event scheduled in Delhi because of its continued reluctance to involve Myanmar in regional meetings. India has even decided to invite non-political and non-military representatives to the US-ASEAN meeting along with ASEAN foreign ministers as per the consensus of ASEAN countries.

There is no clear answer from Myanmar, the final call is done on Monday while the Ministry of External Affairs (MEA) has already called the ASEAN members (Brunei, Cambodia, Indonesia, Laos, Malaysia, the Philippines, Singapore, Thailand, Vietnam, and Myanmar. This meeting is the 12th India-ASESN Foreign Minister meeting or also called Delhi Dialogue. Furthermore, MEA has not issued any statement about the current scenario.

Western nations and the UN Security Council have shown resilience by imposing multiple sanctions on Myanmar’s military government, where India is pursuing an independent path as it insists on the release of political leaders and the restoration of democracy in Myanmar. As well as adhering to the five-point agreement of ASEAN. The ASEAN five-point agreement was reached in April 2021 to take immediate steps to end the violence in the country, to start a dialogue between the parties, humanitarian assistance by ASEAN, the nomination of special envoys, and a visit of special envoys. Meetings must be held with all parties in Myanmar. India is not boycotting the Myanmar government as well as Foreign Secretary Harsh Shringla.

BIMSTEC is an important platform for Indian relations in South Asia. The success of this platform requires the cooperation of all members of the platform, Including Myanmar. Myanmar is an important neighbor of India because India is associated with Myanmar geographically and politically with various organizations around the world. So, India has to solve these problems otherwise without the cooperation of Myanmar there will be no revival of BIMSTEC in the near future.