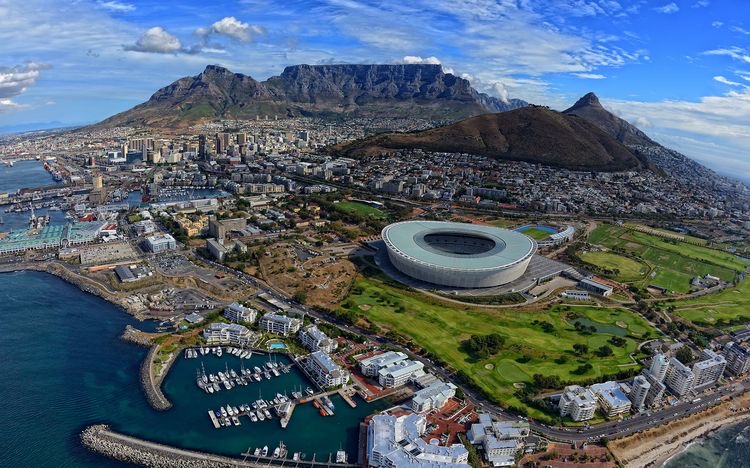 The US embassy was told that there would be a terrorist attack on 29 October 2022, the same day the pride month event was being held in the same city.

Sandton City precinct has an evacuation drill Friday morning, as the news has been circulating about the terrorist threat mentioned earlier during the week. It was meant to happen on Saturday. Sandton City General Manager Preston Gaddy established that the evacuation was a preparation drill. Sandton City and Nelson Mandela Square put their shoppers, staff, and tenant first to ensure their safety, said, Gaddy.

Friday morning, a drill was administered, as well as training. Although Sandton City and Mandela Square trading hours are still usual, the US embassy warned the South African government to tell citizens to be careful when among a large crowd. South Africa was once again disappointed by de-emphasising the threat.  According to Liberty Two Degrees, the company that manages retail properties, the situation is under the authorities' control.

President Cyril Ramaphosa says it is unlucky that the US reported this warning without any meetings held with them. In response to the alert, the government urges citizens to calm down as there is no evidence presented to prove otherwise. Residents of Sandton and workers, as well as a reputation management specialist, said the warning generated unpredictability and some trust issues in the South African government’s word of honour that local authorities were trained for any event.

Security Officers were placed at Nelson Mandela Square and mentioned they were working on the weekend to ensure the safety of citizens. A custodian at Sandton City says she is taking leave and coming back for duty on Tuesday as she is afraid. She further adds that “she can’t come to work as her bosses have not said anything about the threat” The government could not stop the looting that happened last year, so what will stop them from preventing this threat?

Everyone is taking the US and others' word over their government, and it is dangerous. The public needed to know that the SA National Defence Force was on high alert.

Old Mutual Threatre producer and owner says that no event was cancelled. This threat is not taken lightly, which is why security is extended. No one knows where the information comes from regarding the danger. The threat’s concern is to keep everyone safe. Edikeni restaurant owner Lereko Ntshona says they were observing the situation.