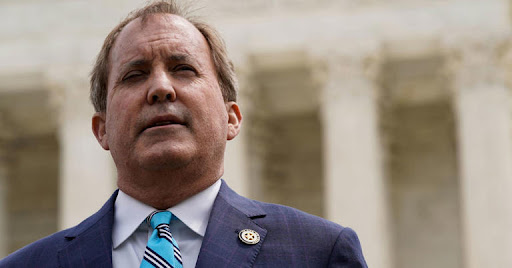 The American state of Texas is one of the most right-leaning states in the United States and it constantly seeks to get rid of abortion for its citizens, loosen gun control laws, and other more traditional/conservative pieces of legislature. Just recently, Texas has gone to the federal court to block President Bide from requiring physicians and hospitals to provide abortions in case of medical emergencies.

Roe v. Wade was a groundbreaking court decision in the 70s that made abortion across the United States legal in all scenarios. However, it was recently overturned, so abortion is in a ‘tricky’ position right now because every state has different (trigger) laws according to abortion. Some states made the act of abortion illegal the second it wasn’t federally protected, some states had legal abortion before Roe v. Wade so they’ll continue without any obstacles, and a lot of states are in a gray area.

A little while ago Health and Human Services secretary Xavier Becerra warned physicians and hospitals that they would be required to offer and provide abortions to those whose lives would be endangered from pregnancy. However, other Texas state officials filed a lawsuit in the federal court to block Biden and the federal government from forcing the hospitals and physicians to provide abortion in any case. This would make it illegal in the state for a person to get or seek an abortion even if they would die without it.

This lawsuit was filed by Texas Attorney General Ken Paxton and his evidence was that the oral arguments from the Supreme Court deemed all abortions in any situation to not be legally justifiable. Paxton was quoted as saying “the law does not mandate any specific treatment, arguing that the HHS requirement is unlawful, unconstitutional and unenforceable.” So according to Paxton, there is no piece of legislation to date in the federal government that allows someone to get an abortion in any way.

As of right now, nine states have banned abortion since the Supreme Court ruling, and several other states are seeking to do the same thing, but most of their state courts have banned these proposals. However, most of the states that have abortion banned have exemptions for life-threatening cases, but as evident by Texas, they are trying to erase this exemption.