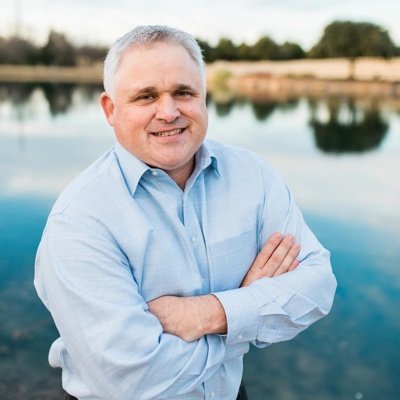 Bryan Slaton, a republican legislator in Texas-based in Greenville, has expressed his want to create and introduce legislation that would ban minors from attending drag events. In a tweet from June 6th, he said that “drag shows are no place for children”. He took his statement further, stating that “protecting our children isn’t enough, and our responsibility as lawmakers extends to the sexualization happening across Texas”.

This new legislation has quickly been met by anger and frustration, seeing as children in Texas have recently been put in danger, but not because of drag queens. The recent elementary shootout in Uvalde, Texas had people begging for legislation banning firearms or at least having more restrictive gun laws. But, these pleas have been silenced by the Texas government.

The blow was taken even further, given the month this was announced. June is recognized as pride month and is a time to recognise and celebrate LGBTQ+ people. Having legislation claiming that drag queens are “sexualising” children is hurtful, especially when many drag events are going on to celebrate pride month.

Some might wonder what drag events might have kids attending, seeing as drag shows are frequently at bars, but recently there have been more and more under 18-friendly drag events. Some take place at brunches, where all ages are welcome, but some events were geared specifically to kids, which allows parents to expose their kids to all types of people, and many gay parents have expressed their love for getting to show their kids their culture.

Of course, this wasn’t met entirely with criticism, as Representative Slanton’s supporters showed their respect for this proposal online. In Slanton’s statement, he even mentioned Speaker Dade Phelan by the name of people who would agree, along with the rest of his Republican colleagues. While the majority of the replies to Slanton’s tweet are unfriendly, the 5,017 likes show the support given to him.

​This proposed bill doesn’t necessarily come as a shock given the political landscape in Texas, but it does feel like a low blow. In a state where there are so many other things putting your children in danger, and there aren’t currently stories about drag queens making sexual advances on children, it is hurtful to many that this is what representatives are focusing on.