The Bahamas is the Caribbean's leader in climate change efforts 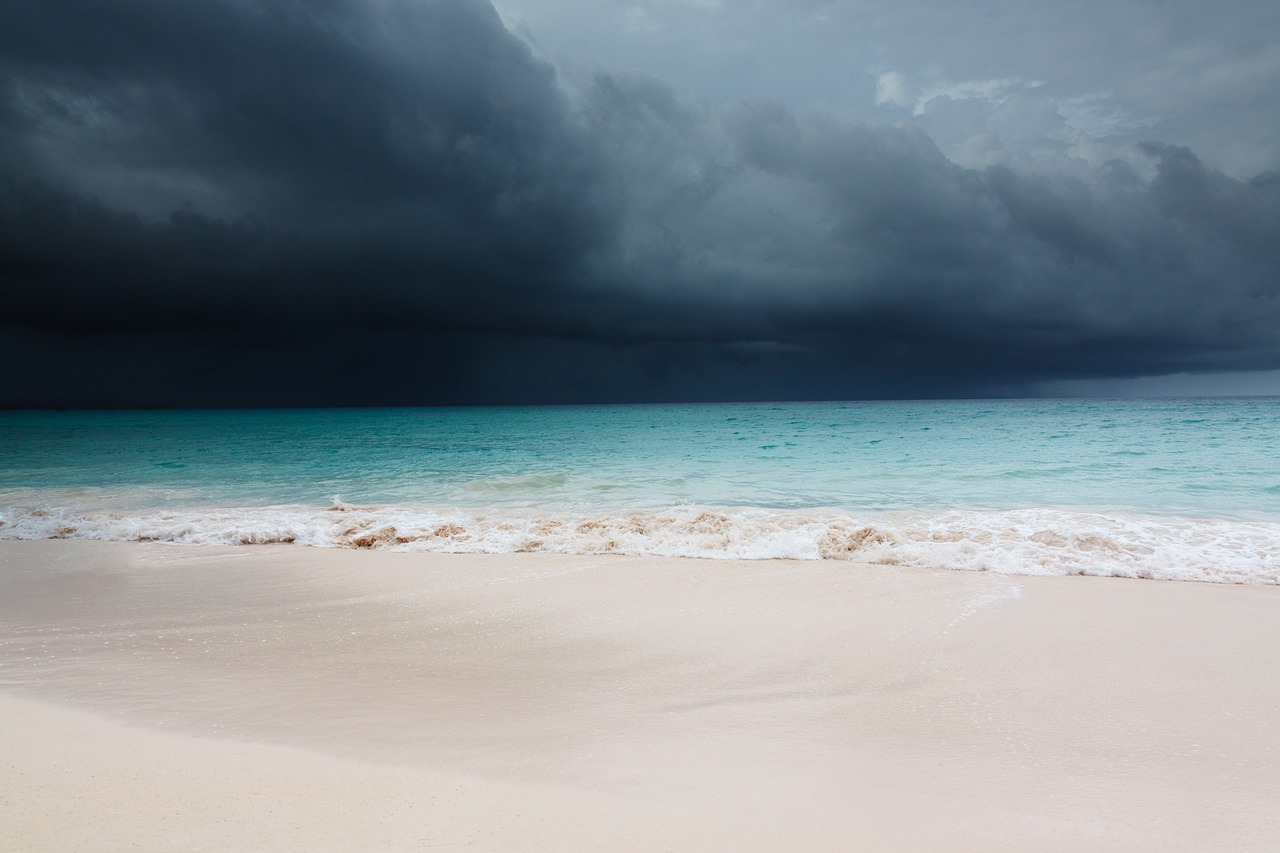 On Tuesday, August 16, Bahamas Prime Minister Phillip Davis delivered a stirring speech at the Caribbean Leaders’ Summit. He drew attention to the disproportionate effects of climate change on Caribbean island states, given their insignificant contribution to global emissions.

On August 16 and 17, this two-day conference was held in Baha Mar, Bahamas, as part of the United Nations Framework Convention on Climate Change. Eighteen Caribbean countries were invited to participate.

The goal was for Caribbean countries to share and discuss their perspectives on a regional level to find common ground. The next step is to present themselves as a united front with a distinct voice at the upcoming United Nations Climate Change Conference 2022 — the so-called COP27 — which will be held in Sharm el Sheik, Egypt, next November. Caribbean countries hope to have a better chance of getting their message across this way.

Indeed, Caribbean island states emphasize that their contribution to global noxious emissions is insignificant when compared to much larger and polluting countries. Despite this, they are much more vulnerable to the threats posed by climate change, such as violent hurricanes and unending sea-level rise.

Phillip Davis also emphasizes that countries in the Caribbean are accustomed to dealing with severe natural disasters due to the region's unique characteristics. Nonetheless, these accidents have recently become more frequent and violent. Hurricane Dorian, a category 5 hurricane that hit the Bahamas in 2019, emphasizes the importance of taking climate change prevention and mitigation seriously.

The Bahamas Prime Minister is well-known around the world for his efforts to raise awareness about climate change. He took office in 2021 and has since attended several meetings around the world to discuss potential measures. In addition, he has asked international financial institutions to forgive small countries' debts related to climate change.

According to Phillip Davis, the index used to grant international aid is primarily based on per-capita income. As a result, despite the rising debts contracted to deal with the effects of natural disasters, most Caribbean states are deemed ineligible. As a result, he proposes replacing the index with a measure of vulnerability to climate change.

Hurricane-related damage accounts for half of the Bahamas' debt. The damage from Hurricane Dorian alone is estimated to be around 3.4 billion dollars or one-fourth of the Bahamas' GDP. The current financing system risks increasing exposed countries' debt and preventing them from developing better strategies. In addition, Prime Minister Davis chastised developed countries for failing to deliver the promised $100 billion to poorer countries affected by climate change by 2020.

Small Caribbean countries cannot contain the effects of climate change without the assistance of wealthier and more powerful countries. Nonetheless, their survival is in jeopardy. It will be critical to watch COP27 in November to see if the Caribbean front will present itself as united as it appears now and whether it will be successful in convincing developed countries to take on more responsibilities in climate change prevention and mitigation.