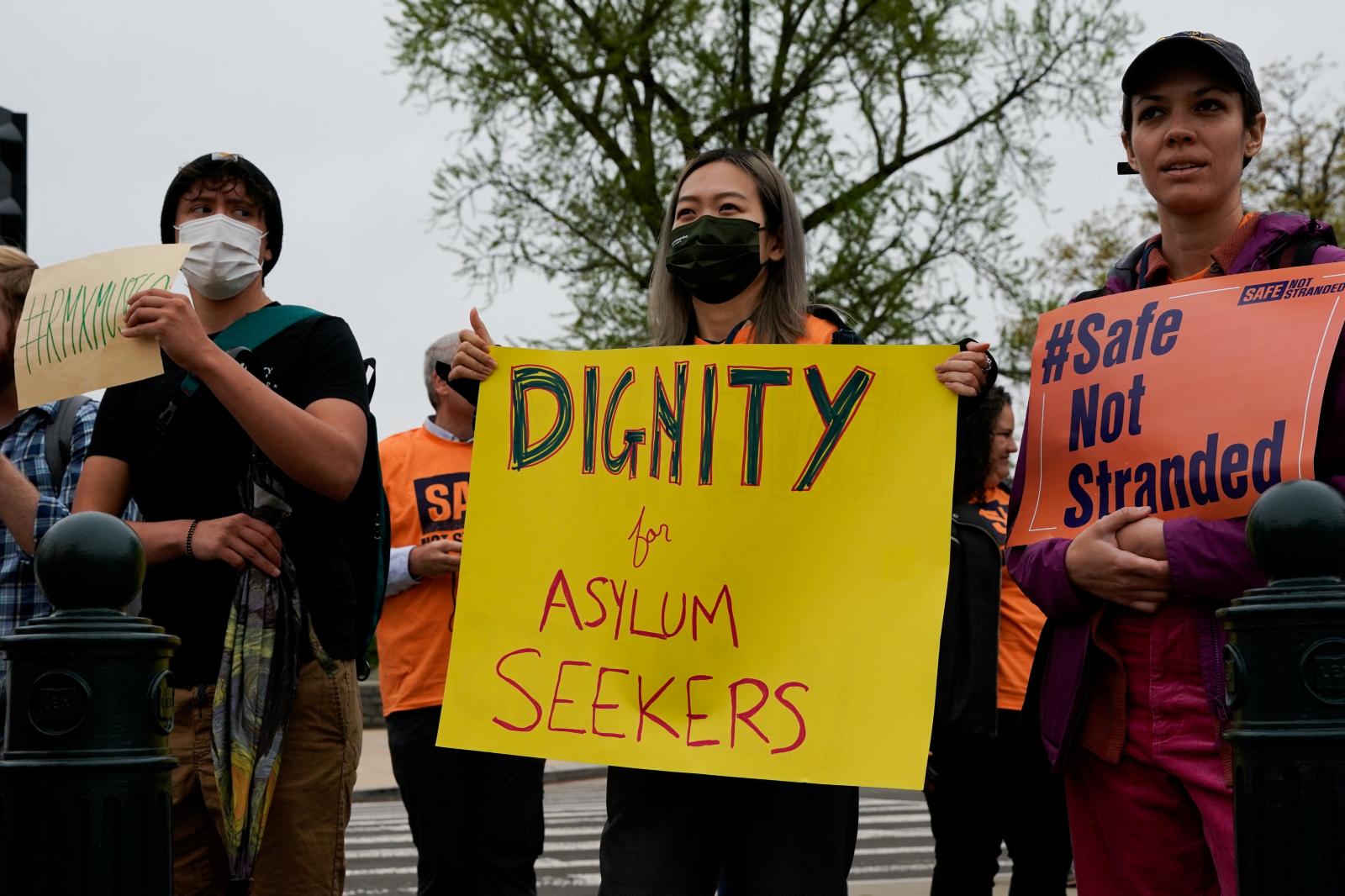 Since the start of the Trump administration, the "Remain in Mexico" policy—officially known as the Migrant Protection Protocols—has been in force. The rule mandates that those who, primarily from Central America, request asylum at the southern border wait in Mexico while their claims are investigated.

In Mexico, thousands of people seeking asylum are stranded in perilous situations. In locations where there are many instances of violence and threats, many are reportedly waiting in dreadful conditions like crowded shelters. Approximately 70,000 people were sent back to Mexico between late January 2019 and the time that Biden terminated the program in 2021, according to an NBC News article. Human rights organizations and immigration attorneys claim that hundreds of asylum seekers have been subjected to rape, torture, and other horrific crimes.

The Biden administration has made numerous attempts to end the program, but each time it fails in court, it restarts. States like Missouri and Texas disputed the claim that an increase in asylum requests in our country followed Biden's decision to stop the policy.

The Trump administration's "Remain in Mexico" policy was ended by the Biden administration on June 30 thanks to Supreme Court approval. The administration stated that it would need to wait "several weeks" to complete the termination, which has caused the program's end to stall. According to ABC News, the reason the procedure is taking so long is that the lower courts have not yet received the Supreme Court judgment.

Migrants continue to endure hazardous conditions while they wait for the administration to end the program. A 38-year-old man who fled political unrest in Nicaragua describes his asylum-seeking journey in the US. He reports that the coyotes that are carrying them have kidnapped, blackmailed, and abandoned fellow migrants. He says, "We had no oxygen. We were jammed in a big container with more than 100 other refugees. Women were collapsing, and children were sobbing. Everyone started screaming. We believed that the coyotes would release us. They eventually managed to flee, but not before many people had been hurt, including a pregnant woman and another migrant.

This is only one example among others, and they will go on until the Biden administration exercises its authority to hasten the decision's implementation.