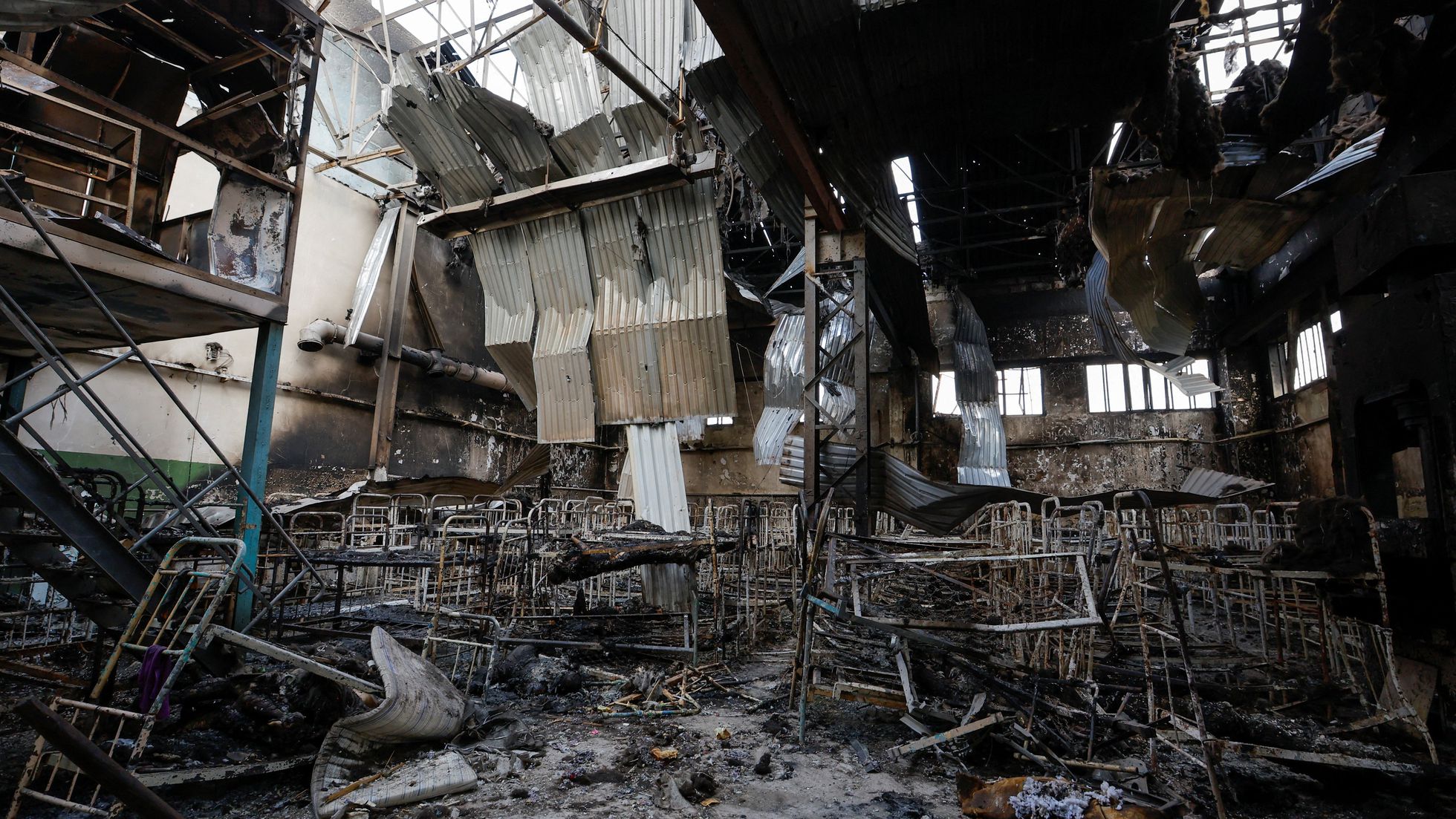 According to the most recent reports, more than 50 people became victims of the harmful attack on the occupied territory in the city of Olenivka near Donetsk. Here, Ukrainian captives who were taken to prisoners in various cities, including Mariupol, were held. Moreover, currently, Moscow and Kyiv are blaming each other for this enormous loss and the sudden attack that caused it.

From Ukraine’s side, Russia was accused of committing a “deliberate Russian war crime.” Moreover, the president of Ukraine, Volodymyr Zelensky, suggested the idea that the attack came from Russia’s side as an attempt to destroy evidence of torturous acts against Ukrainian war prisoners. On Friday, there was a shocking video that quickly spread online, showing a prisoner of war being castrated in another occupied area, Donbas. Hence, Ukraine’s officials insist on the fact that captives at Olenivka underwent torture as well.

However, Russia pleaded “not guilty” and accused Ukraine of targeting its rockets on the prison camp. As Russia claims, this attack is nothing more than a well-planed provocation from Ukraine’s side. Moreover, Russian authorities support this claim with another statement that the prison camp was hit by Us-made Himars artillery.

Currently, no one knows what exactly happened in Olenivka. Both belligerents accuse each other of taking those precious lives, and it is hard to understand what to believe.

Therefore, after this aggressive act, the president of Ukraine, Volodymyr Zelensky, has called for the UN and the Red Cross to investigate the murder of over 50 Ukrainians in this prison camp. An investigation conducted by the authorities not involved in the situation could bring some clarity to this tragic event.

As a response to the call, the Red Cross published an official statement on its website.

“Our priority right now is making sure that the wounded receive life-saving treatment and that the bodies of those who lost their lives are dealt with in a dignified manner. We have requested access to determine the health and condition of all the people present on-site at the time of the attack.”

One of the most popular news channels in Russia, called Russia 1, published footage of the destruction. This footage shows a large dormitory with destroyed bunk beds. However, currently, it is hard to estimate whether the evidence comes from Olenivka or another location.