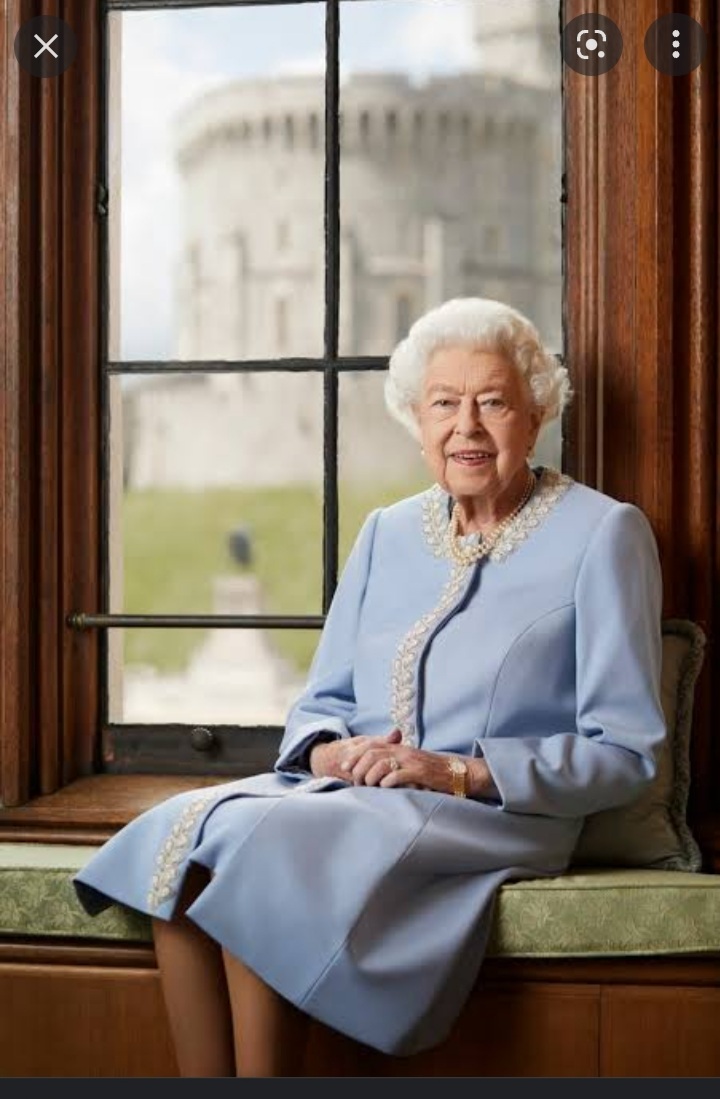 While other people around the world mourn the death of Queen Elizabeth the second, but in South Africa her death have mixed reactions.

Queen Elizabeth died on Thursday afternoon, African National Congress (ANC) believe that the role of the queen both colonized and independent African is not lost. As South Africa mourns the passing of a 96-year-old monarch. The Queen served the throne for over 70 years and had 15 prime ministers serving under her.

The Economic Freedom Party (EFF) did nor disappoint, they released a statement a few minutes after the passing of the queen, their statement was much anticipating, the EFF id known for nor supporting colonist ruling, they believe in equality and fairness.  They spoke to it’s radical politics slammed the monarch for failing to take responsibility for atrocities across it’s former colonies.

The EFF ended it’s statement by saying that if there was life and justice after death “May Elizabeth and their ancestors get what they deserve”.

Should Queen Elizabeth's Funeral Be Declared A Public Holiday?