The demand of protesting farmers: What does the legal guarantee of Minimum Support Price mean? 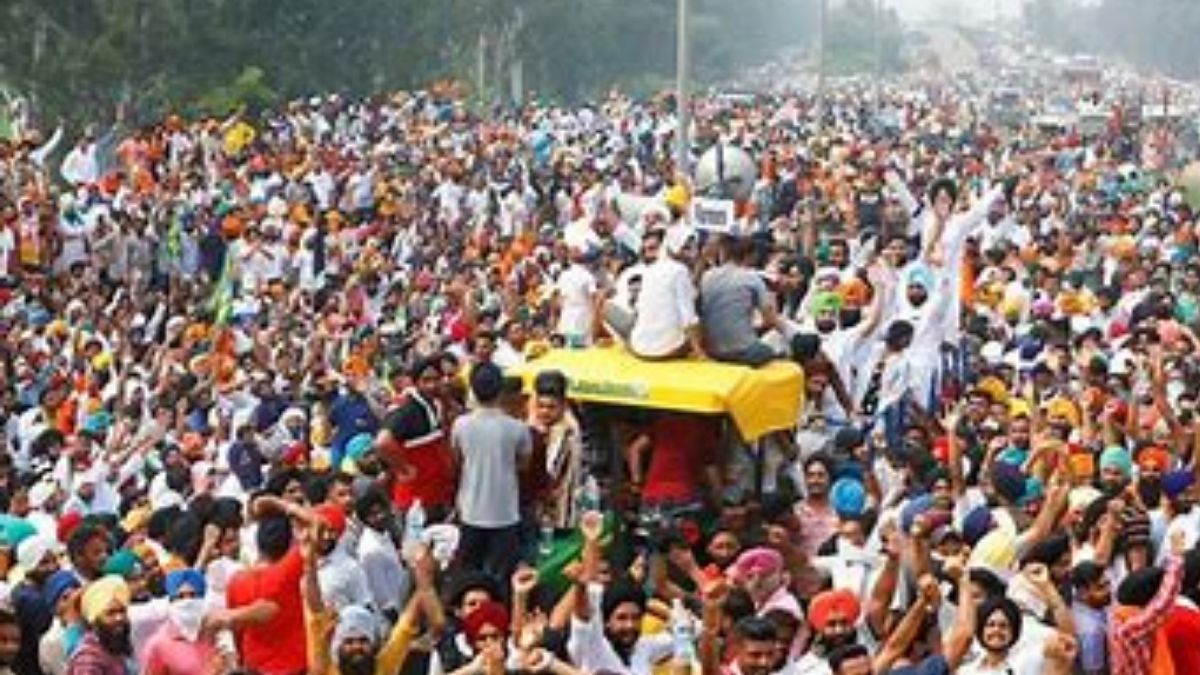 The farmers of India are protesting on Delhi Borders against the government of India. Farmers have celebrated an anniversary for completing one year of their protest. They are protesting under the banner of Samyukat Kisan Morcha (SKM). Farmers from various states like Punjab, Haryana, and Western Uttar Pradesh are protesting over there. It is one of the long-running and peaceful protests. The Morcha become a successful protest as farmers achieved victory. The protesting farmers were demanding the repealing of three contentious farm laws. As these farms were the basic reason due to which the protest has been started from Punjab. The headline demand of farmers has been fulfilled as the government of India has decided to repeal the three farm laws in the upcoming parliament session. Prime Minister Narendra Modi has announced the decision on the day of the birth anniversary of Guru Nanak Ji.

About Minimum Support Price and the crops covered under the MSP

The government of India sets a minimum support price (MSP) for 23 crops every year. The MSP is generally based on various formulas. In India, it is based on a formula of one-and-a-half times production costs. The formula includes both paid-out costs (A2) such as seed, fertilizers, pesticides, fuel, irrigation, hired workers, and leased-in land, as well as the imputed value of unpaid family labour. But farmers are also demanding that a C2 also include capital assets and the rentals and interest forgone on owned land.

In the current scenario, there is no statutory backing for these processes. There is also no guarantee by law for the enforcement of this process. Notable, the government f India only procures wheat and rice crops at the MSP rates. It is also about the third of these crops. The government also procures only 10 percent-20 percent of select pulses and oilseeds.

Importance of MSP stated by farmers

The Samuykta Kisan Morcha highlights that MSP based on a C2+50% formula should be made a legal entitlement for all agricultural produce. So that farmers in the country get the legal guarantee that they will get at least MSP announced by the government for their crops. Some farmers said that most of the cost should be borne by private traders, but both middlemen and private traders are buying at low rates from farmers. Some say that a law should be made which ensures that no one either government or private players will be allowed to buy produce at a rate lower than MSP.

Many have also suggested that if the private buyers will unable to buy the price then the government should buy at the MSP rates. Various farm unions are suggesting different measures that should be taken. But all farmer groups seeking legal backing for MSP. Many other states other than Punjab and Haryana don't get MSP. They are strongly demanding for it. The farmers are demanding MSP for the other crops as well. These crops include fruit and various other vegetables which have been excluded from benefits so far.

The matter of MSP is not so simple. It needs great attention and a perfect solution. The solution should be that which benefit farmers, consumers, and buyers also. Government has to give assurance to farmers so that they will not be exploited. Because either it is middlemen or private layers both will exploit farmers. Any decision of government like these three farm laws will not benefit anyone but will create problems for everyone.