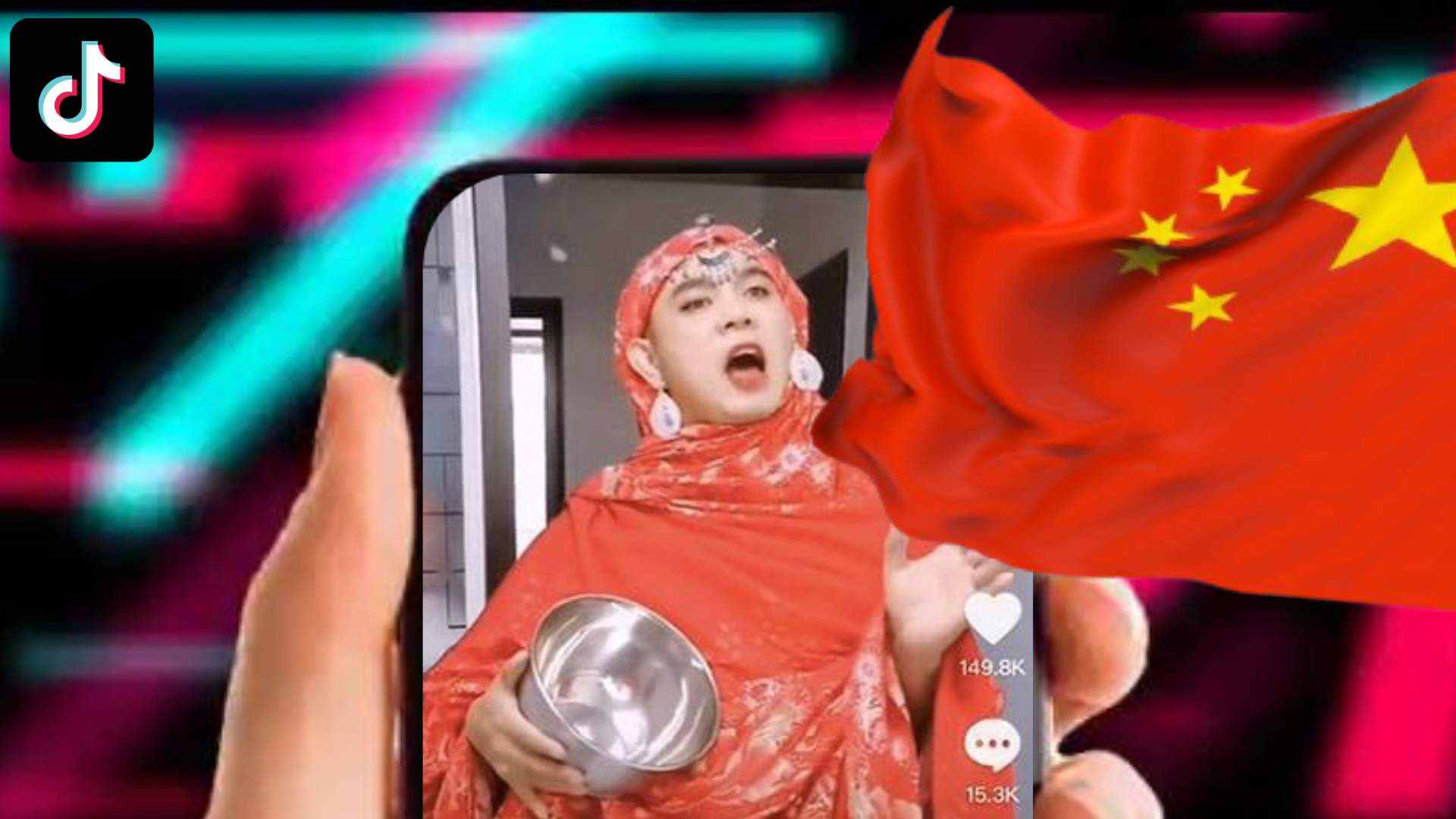 One of the famous compositions of the late music director Bappi Lahiri has taken the world by storm, but this time not in India but in China.

The title of the song is 'Jimmy Jimmy.' Still, in Mandarin, the words change their tone to 'Jie Mi, Jie Mi' which translates to 'give me rice' or ‘gimme rice.’ The reason why the Indian disco song has taken China by surprise is because of the similarity between the two words 'Jimmy' and 'Jie Mi.'

The local people of China are dissatisfied with the government of Xi Jinping and started making TikTok videos and reels of empty vessels suggesting that the people don't have the basic essential food items like rice to cook and eat.

The Chinese government had again imposed a lockdown when positive cases of covid emerged in the neighboring cities. The people are in a state of confusion due to the lockdown again. People have shown their anger and frustration because of the strict covid rules. The Chinese government is very strict about its policies; therefore, the stringent covid restrictions are applied again. The lockdown has caused many people to be stuck at home, and Lahiri's song has come to their rescue.

According to the Indian Express, the protest featuring the Lahiri song is still ongoing and hasn't been taken down by the Communist Party of China (CPC). Before the death of Mao Zedong in 1976, China was cut off from the world of entertainment because of CPC. But after 1976, 'Jimmy Jimmy' gained popularity in China and was a familiar song back then. This explains the song's popularity in pop culture and the ongoing soft protest.

Chinese people are looking for an escape from the covid restrictions. The loneliness the conditions bring affects people psychologically and physiologically. While the people affected by the lockdown might lose their jobs, some are scared to be stuck at home again, which lessens socialization.

In the TikTok videos, people often mock the government of Jinping, showing empty utensils and signifying a shortage of basic food consumed daily. While people continue to ridicule, the Chinese government has efficiently monitored the previous trends on social apps that oppose the rule of Jinping or any other Chinese government.

Previously, the government banned specific social trends that were demoralizing and opposing the government. For now, the infamous disco song from 1982 might have skipped the eyes of the monitors and is trending on TikTok, where people are not only acting but also mouthing the words.

This is not the first time a Bollywood song has gone viral. The Chinese have often appreciated the work of Bollywood movies such as Hindi Medium, 3 Idiots, Dangal, and many more.

It's crazy how South Asian music is giving a voice to those feeling restricted under Xi Jinping's rule.