The first U.S. Congressional hearing on UFO activity in over 50 years 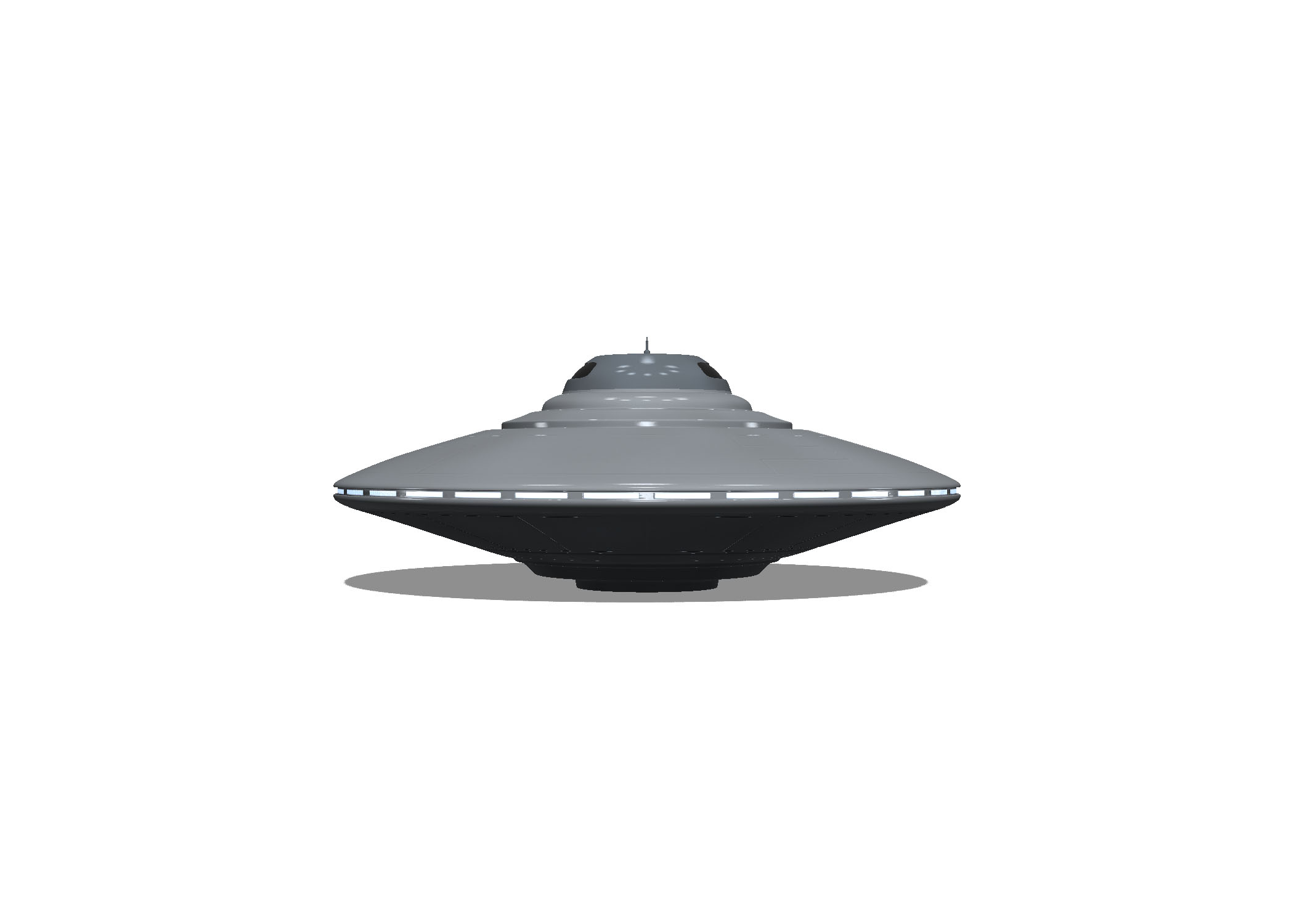 Since the termination of Project Blue Book in 1969, which investigated unidentified flying objects (UFOs) and gathered a total of 12,618 sightings and 701 were unidentified, there hasn’t been much work done since.

On Tuesday, Scott W. Bray, the deputy director of naval intelligence, said they have seen an increasing number of “unauthorized and or unidentified flying aircraft or objects in military-controlled training areas, training ranges, and other designated airspace.”

UAPs have been perceived as a national security risk and a “safety hazard” for air travel, according to Bray.

The DoD’s top priority is the safety of aviation crews, and they need to take further measures to investigate UAPs.

“We know that our service members have encountered unidentified aerial phenomena and because UAPs pose potential flight safety and inderal security risk, we are committed to a focus effort to determine their origins,” said Ronald S. Moultrie, the undersecretary of defense for intelligence and security.

The DoD wants to eliminate the cultural stigma surrounding UAPs by fully incorporating their “operators and mission personnel into a standardized data gathering process.”

To identify these UAPs, they have established an office within the Office of the Secretary of Defense that optimizes the department’s UAP work.

The goals of this office is to work closely with operational personnel on training and reporting requirements, operational surveillance, leveraging their research, and developing capabilities to improve detection.

The office wants to collaborate and build existing relationships with the Office of the Director of National Intelligence, FAA, DHS, and FBI.

Moultrie pointed out that being open and transparent with the American people is a top priority but will protect sensitive sources and methods.

“Our goal is to strike that delicate balance, one that enables us to maintain the public’s trust while preserving those capabilities that are vital to the support of our service personnel,” Moultrie said.

The committee closed its session on UAPs Tuesday afternoon.

Truth Or Lies; The USA Is Giving High Priority To UFOs?