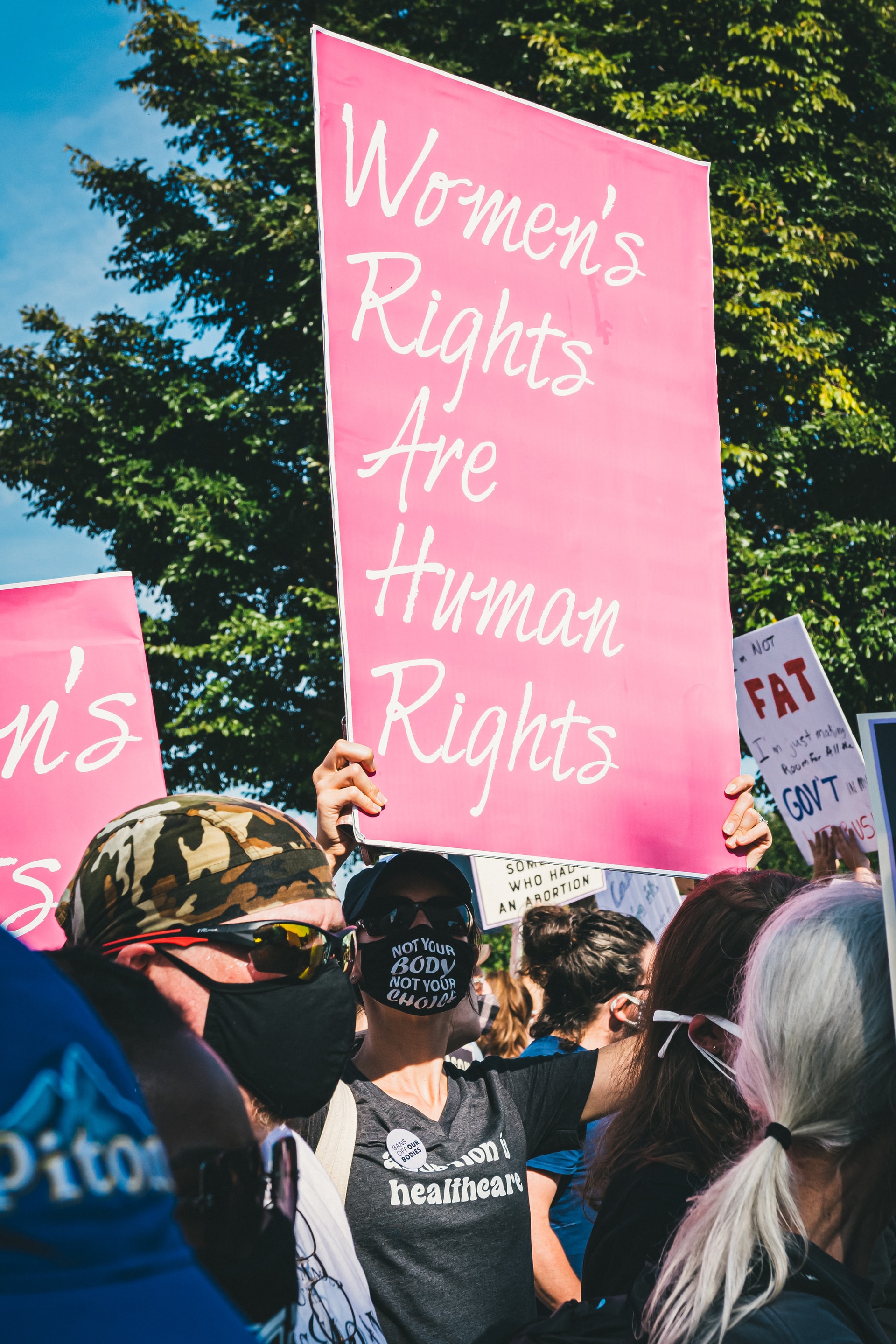 Dominic Raab, the deputy to the Prime Minister in the United Kingdom, has recently refused to back an amendment to the British Bill of Rights that operates in the UK, that would make a women's access to abortion a human right. In the aftermath of the Roe vs Wade overruling in the United States, there are serious concerns that more countries could potentially follow their archaic example.

Labour MP Rosie Duffield openly criticised the decision, stating that “our rights to free speech, safe spaces, fairness in sport and even the words we use to describe our bodies are all under threat.” It is mortifying that in the 21st century, the United Kingdom still has obsolete laws that have the potential to cause serious harm to women.

It is widely unknown that abortions are a criminal offence in England and Wales, and only possible under the 1967 Abortion Rights Act. To be legal, they must be administered by a doctor alongside two other licensed doctors to authorise it. There are elements of the procedure that must be followed, and if not, it constitutes a criminal offence under the Offences Against a Persons Act (1881).

Dominic Raab, however, believes that the right to abortion in the UK is already ‘settled’ and warns that if the amendment is successful, the use of abortion could be relitigated in the courts rather than by honourable members of the House of Commons. He states it is a conscience issue and does not need to be in the British Bill of Rights, as he believes laws already in place go far enough to protect women's access to safe, legal abortions.

The United Kingdom is now under immense pressure from human rights groups and European countries over the deletion of the inclusion of female reproductive rights in an official statement of gender equality. Denmark and Norway are calling for the document to be rephrased as it does not go far enough to present a woman's right to abortion. Among the countries that signed the document, along with the United Kingdom was Malta, where abortion is illegal. It is concerning for citizens of the United Kingdom as regardless of the fact the likelihood of abortion becoming illegal in the UK is low, legislation must be crystal clear when protecting women's rights since abortion rights across the world are currently under threat.

The statement on gender equality includes references to violence and inequalities faced by people due to their gender or religion, but it does not challenge and defend reproductive rights to the same degree. This, therefore, provides a dangerous breeding ground for ideas and legislation to be permitted that negatively impact or restrict a woman's bodily autonomy.

In the wake of Roe vs Wade, it is paramount that legislation is clear and supportive of women's rights over their bodies, in response to countries around the world that do not champion medical care as a human right. It helps to reduce the risk of what occurred in America not replicating in European countries. The United Kingdom needs to boldly defend the right to abortion, and this amendment jeopardizes that duty. The laws currently in place allow for abortions to take place legally, but it is not regarded as a human right. In the wake of the empowered pro-life supporters spurred on by the recent events in America, the United Kingdom must have bulletproof legislation that protects women's reproductive and bodily rights across the country.