The Future of Brazil Under Lula 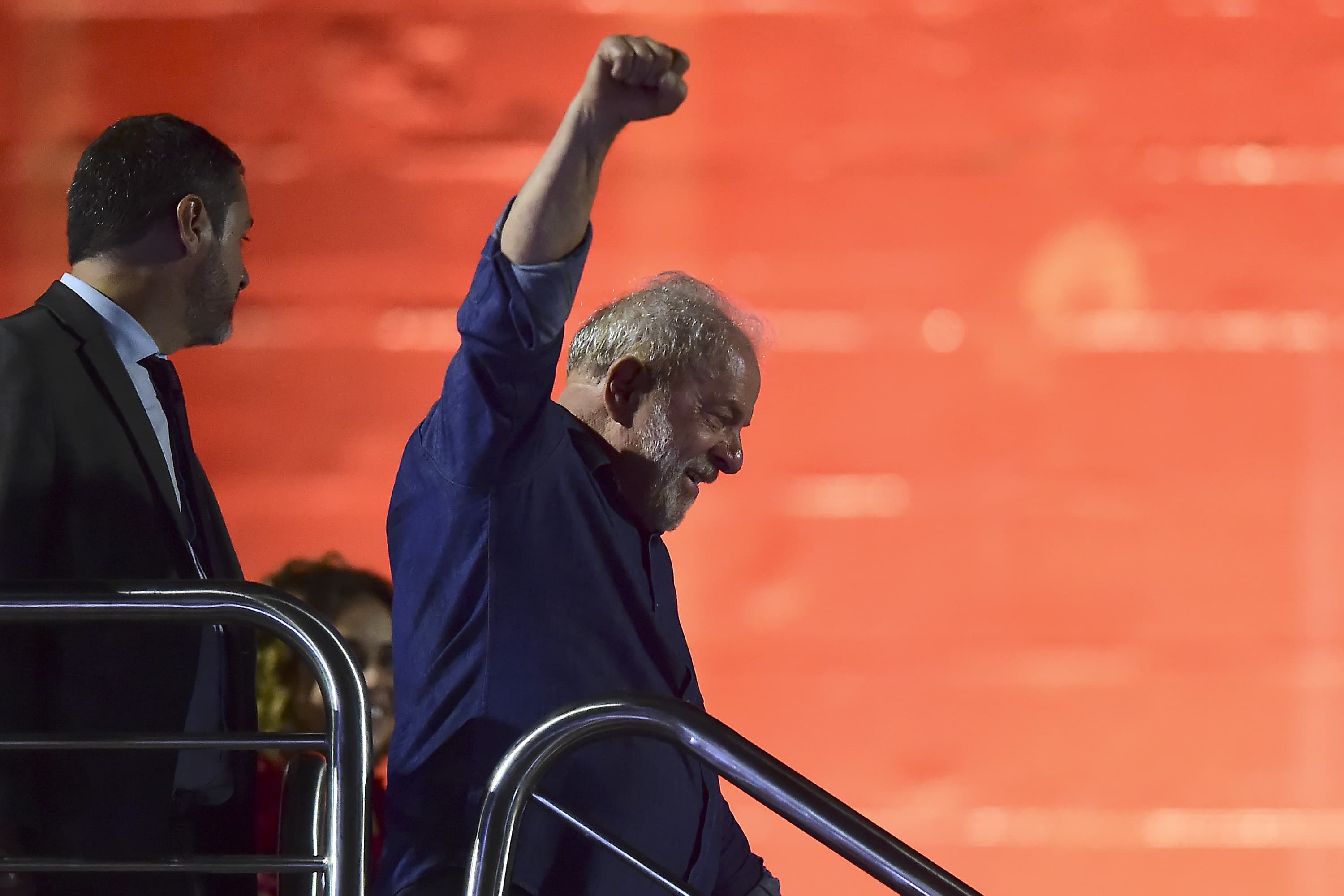 Argentinian president, Alberto Fernández, offered his congratulations on Twitter. “Brazil expressed itself freely and democratically. Preserving democracy is the first thing we should do and caring for the popular will is essential to consider in the progress of Latin America,” tweeted Fernández. Other world leaders shared their joy and hope for democracy in Brazil, which has been on the forefront of this election.

Electoral institutions were often questioned under Bolsonaro. According to the New York Times, “Mr. Bolsonaro has…criticized the security of Brazil’s electronic voting system, despite the lack of credible evidence of a problem…it is clear that his attacks have had an effect: Much of Brazil’s electorate has lost faith in the integrity of their nation’s elections.” A recent hindrance occurred during the run-off elections. According to Latinoamerica 21, the Federal Highway Police attempted to delay voting by illegal roadblocks and “targeted the Northeast region, where most of Lula’s supporters [were] concentrated.” Bolsonaro’s administration has been marked by his use of rhetoric to invoke fears of a stolen election.

Bolsonaro supporters called for election fraud after the results were publicized on Sunday. According to PBS, “truck drivers who backed Bolsonaro blocked several roads across the country, including a stretch of the Rio de Janeiro-São Paulo highway…similar reports popped up in several other states.” It took two-days for Bolsonaro to acknowledge the results. On November 1, Bolsonaro addressed the public in a two-minute speech in which he thanked supporters, criticized the left, and highlighted his commitment to playing within constitutional perimeters. However, Bolsonaro did not concede his defeat nor mention the fairness of the election, which has many Lula supporters on edge.

The uncertainty of Brazil’s future is revealed in the polarizing election results. Many believe that Lula’s victory is the first step in fostering democracy, though Bolsonaro supporters continue to voice their concerns. Whether power is smoothly transitioned is yet to occur with Lula’s inauguration set to take place on January 1 of 2023.