The Golden Era of hindi cinema came to its end : Dilip Sahab is no more with us 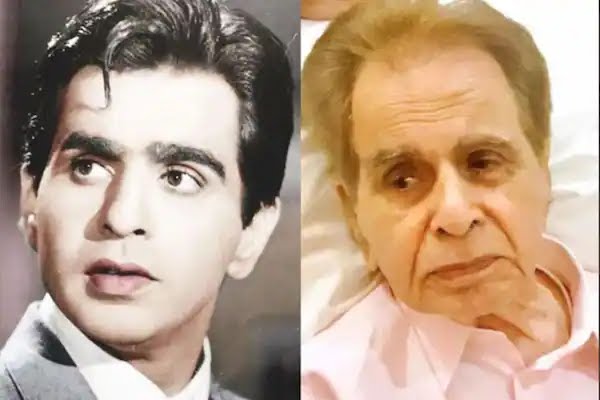 Dilip Kumar, the veteran actor of Hindi cinema, died on Wednesday morning. The "Tragedy King" of Bollywood breathed his last at around 7.30 am in a hospital in Mumbai. Dilip Kumar was 98 years old when he died. He had been sick for a long time. Within the last month, Dilip Kumar has been admitted to the hospital twice. 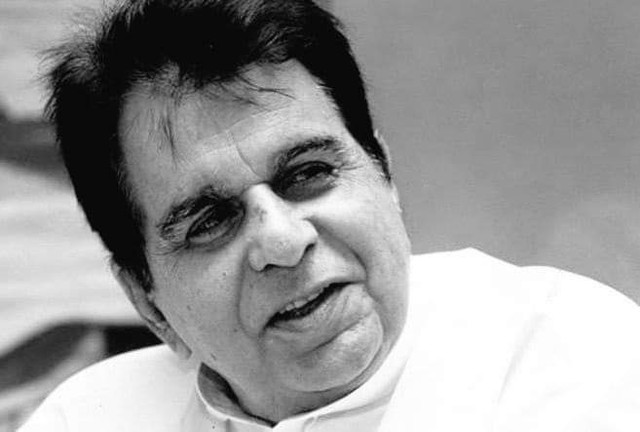 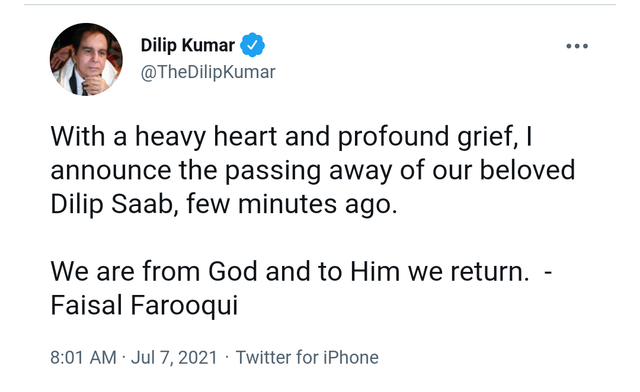 Let us tell you that he was admitted to the Hinduja Hospital's Intensive Care Unit (ICU) on June 30. The actor's wife, Saira Banu, was with him the whole time and guaranteed fans that his condition was stable. Bano's last tweet read, "Dilip Kumar Sahab's health is stable now. He is still in ICU. We want to take him home but we are waiting for the doctor's approval as he knows that as soon as the doctor gives permission, they will take him home. He will not be discharged today. Prayers are needed from his fans. He will be back soon. " Earlier last month too, Dilip Kumar was admitted to the same hospital after he complained of breathlessness. Dilip Kumar's Twitter account also reported his demise.

The health update came only two days ago. 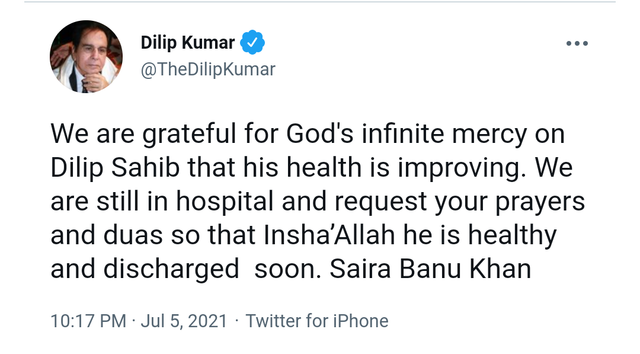 Born on December 11, 1922, in Peshawar (now in Pakistan), British India, Dilip Kumar’s real name was Mohammad Yusuf Khan. Yusuf Khan did his studies in Nashik. Raj Kapoor became his friend in his childhood. As if from there, the journey of Dilip Kumar had started in Bollywood. At the age of 22, Dilip Kumar got his first film. He worked on the film ‘Jwar Bhata' in 1944, but it received little attention.

In an almost five-decade career, Dilip Kumar appeared in about 60 films. Dilip Kumar had turned down many films over his career because Dilip Kumar believed that movies should be less but better. But Dilip Kumar was also sorry that he was thirsty and could not work on the wall.

Dilip Kumar married Saira Banu, who was also an actress, in the year 1966. Saira Banu was 22 years younger than Dilip Kumar when both of them got married. Dilip Kumar also married Asma Sahiba, although this marriage lasted only till 1983. But Dilip Kumar’s association with Saira Banu remained till his last breath. Saira Banu used to constantly update the health of Dilip Kumar’s fans from the hospital.

Dilip Kumar, known as the "Tragedy King", started his career with the film' Jwar Bhata ’in 1944 and went on to complete his five-decade-long career. 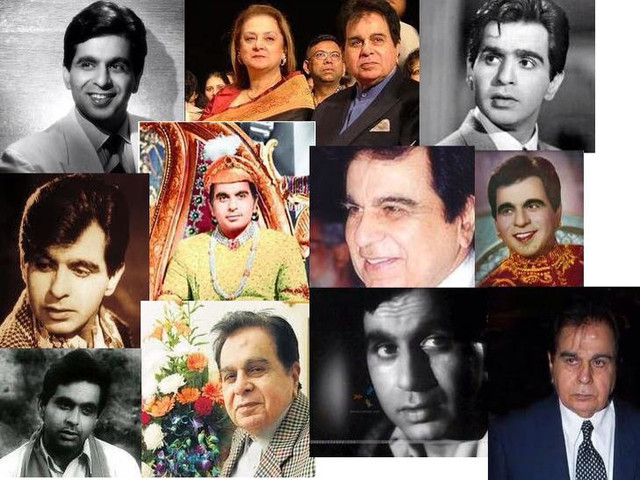