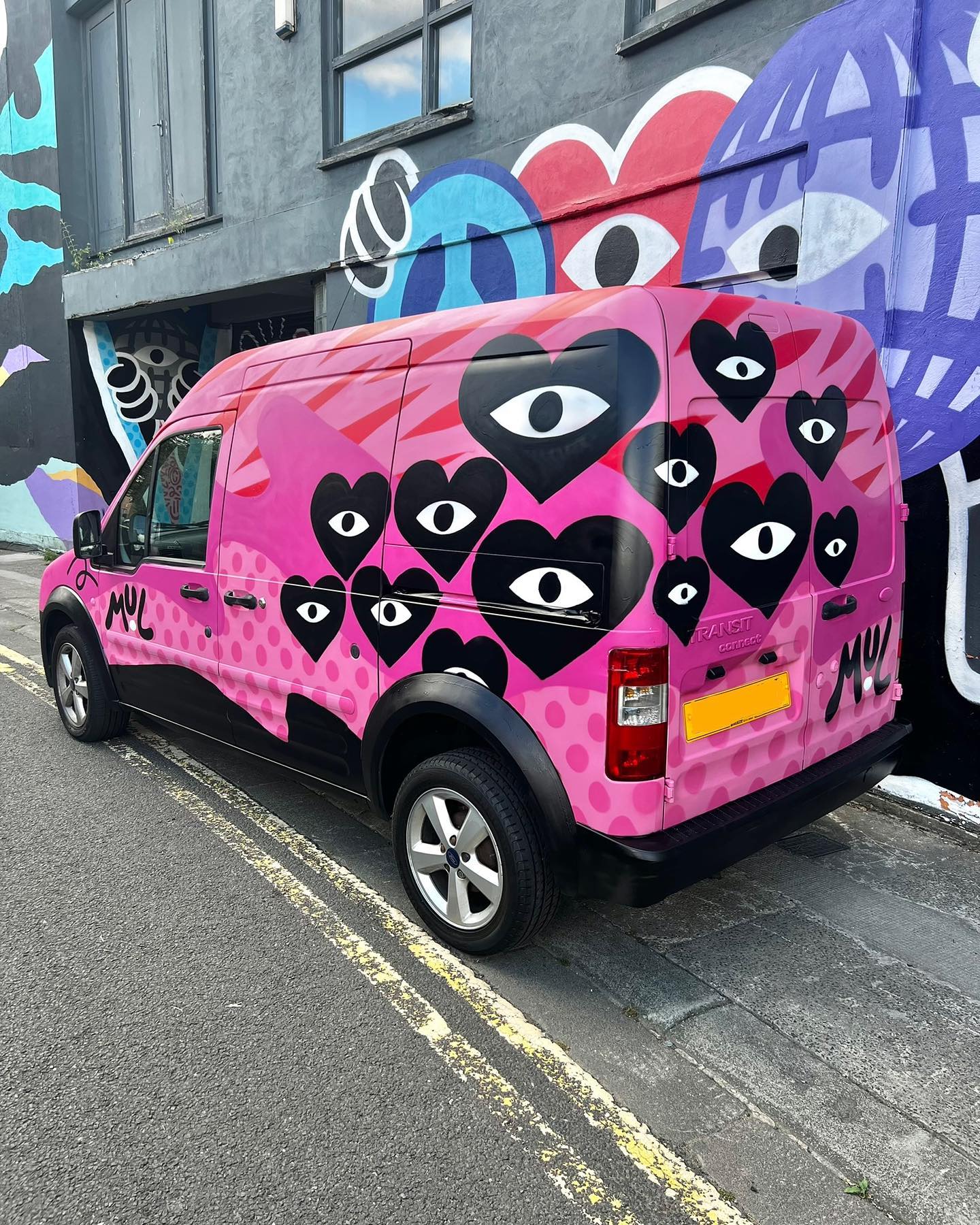 Women's Street Watch began in September 2021. It was the month they announced that they would have a group of volunteers patrolling the streets of Newcastle to keep people safe and help them get home after a night out. Bright Futures fund them, and it began with calling taxis for those who need them, giving out snacks and ensuring they are getting home safe.

However, as their popularity grew, they announced a Crowdfunder a month later, so they were able to buy the supplies they needed for those who need them most, as well as being able to train the new recruits interested in joining them. They made an Amazon wishlist in which people helped them get through their whole wish list.

In October 2021, there was an increase in spiking and Newcastle students boycotted going out and staying at home. This is an attempt to make venues in Newcastle safer for those to drink in. Women's Street Watch, at the time, also showed their support and boycotted patrolling the streets of Newcastle to show their support to the students. Furthermore, they took part in the 16 days of activism, and their most recent campaign was a protest about abortion rights in Newcastle.

They have been patrolling and protesting for almost a year now, and since then, they have had a new addition to their team as well as been recognised by the Government for their work.

After months and months of patrolling, they have finally got a permanent hub which is a van called Wilma (see image above). This is a place where people can come and have a sit-down or a chat while they sort out any drinks, snacks or even a taxi home courtesy of Budget Taxis. They said, "We know for a lot of people, the city centre can get a bit overwhelming at times. So we're here not only to help you get home safe but just to have a quiet sit down if that's what you need". This hub will now be joining them every weekend while they are patrolling.

Recently, the Government has also recognised them for the amount of work they have done within the year of patrolling the streets of Newcastle. They have been awarded the UK's 1949th Point of Light due to the community of volunteers they have built who together are helping to prevent violence against women and girls.