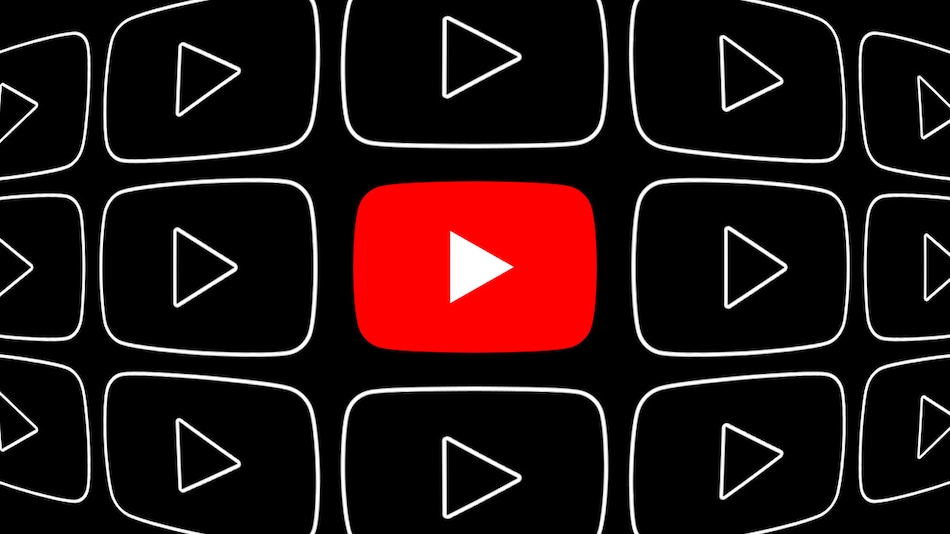 The channel titled Naya Pakistan Group is also under the scanner. The government accused it of promoting misinformation about many already polarising issues in India. It, therefore, stands banned. Most significantly, we need to recognise that these accusations are being made directly by the Indian government, which is convinced enough to invoke its emergency powers under the new Information Technology Act. 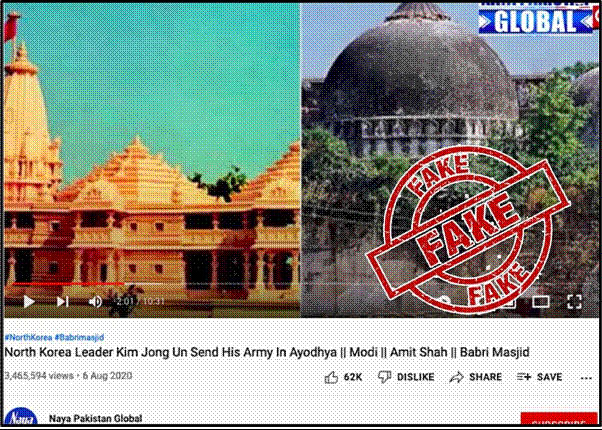 The Ministry of Information and Broadcasting reported that the mentioned channels (and a few other websites) are part of a coordinated misinformation network (based in Pakistan). These channels, when operating, would disseminate controversial information categorically on issues like the Indian Army, Ram Mandir, Kashmir, General Bipin Rawat, the minority population of India, among others. Many of the videos posted by these channels had crossed crores of views.

The administration apprehended that these YouTube channels would become potential sources of undermining the democratic process of the five upcoming elections. The disputed websites and YouTube channels stand banned, following a coordinated effort by the Ministry of Information and Broadcasting and intelligence services.

In February of this year, the Government of India announced significant adjustments in new legal criteria for social media enterprises and a code of ethics for OTT (over the top) streaming platforms and digital news media.

The information was first discovered by security agencies, after which the I&B ministry launched an investigation. It is the first time the emergency powers, under the IT Rules, have been exercised to prohibit websites fostering seditious information, a top source told ET. According to the inquiry, the websites operated from Pakistan. The material on these networks is blasphemous and threatens national security."

The law pays special attention to protecting children and women from sexual misconduct, putting a barrier on false information, and other forms of social media abuse.

Identification of the "first originator of the information" will be required in the case of an infraction endangering India's sovereignty and integrity. A Chief Compliance Officer would be in charge of ensuring that the Act and Rules get followed. A monthly compliance report would be needed, detailing the nature of complaints received and the measures taken in response to complaints.

While many objected to the new guidelines because they violated free speech, the government has stressed that they allow social media sites to operate freely in India while adhering to the law. Every entity is now required to follow the country's Constitution and the Rule of Law. Furthermore, according to Article 19 of the Constitution, freedom of speech and expression is not absolute and comes with duties.

Freedom under the article is not unlimited but subject to legitimate limitations, particularly concerning national sovereignty and security.