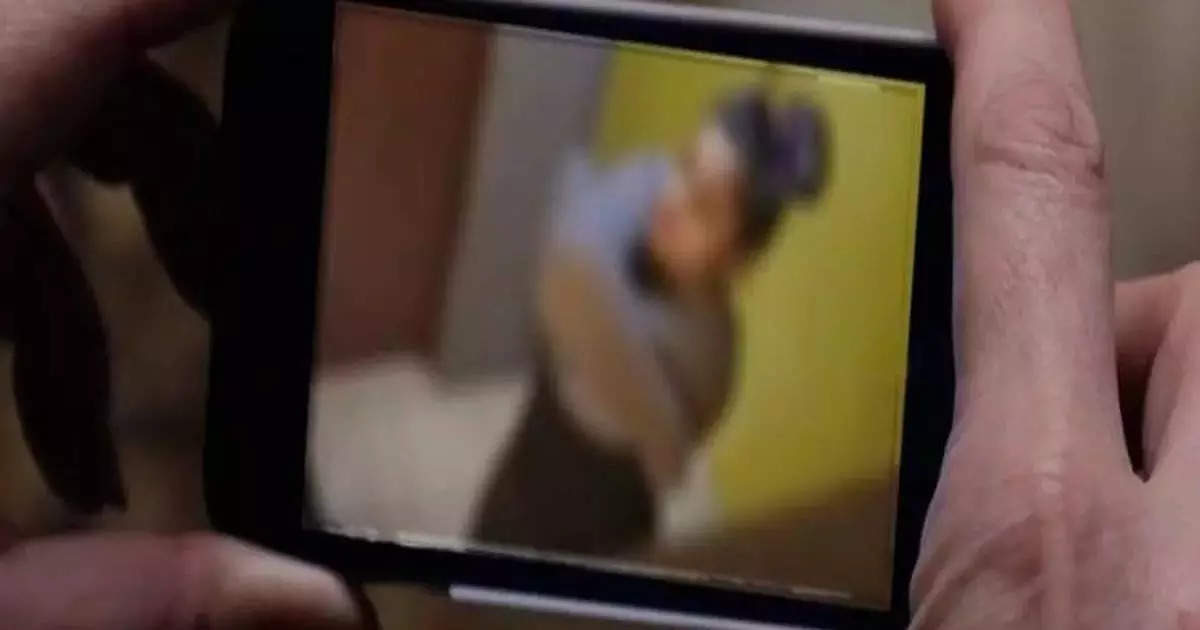 Massive protests erupted in Chandigarh University varsity, in Mohali on September 17 midnight, after objectionable videos of sixty girls got leaked.

What is the whole matter?

A female student from Chandigarh University was arrested on Sunday, after massive protests and outrage was showcased against her.

She was arrested in the context that she was recording the bathing videos of her dorm mates. Thereafter, she was also allegedly sending these objectionable videos to her boyfriend, who was residing in Shimla, Himachal Pradesh.

Three people have been arrested so far in this case. The girl herself, along with the two other men who are accused of leaking these videos on the web.

The two men who have also been arrested were allegedly blackmailing the arrested woman student to share her hostellers videos too, according to some sources.

The two men accused, one Sunny Mehta(23 years old) and another his friend Pankaj Verma(31 years old). These two people blackmailed the female student(20 years old) to make such videos of her hostel mates, or else her own private videos would be made viral.

Sunny Mehta(Boyfriend) worked with a Travel agency while his friend worked in a bakery shop.

The Punjab police have detained all three of them. An FIR under section 354-C(voyeurism) of the Indian Penal Code and IT Act has been registered in the matter, the police said.

When the students felt that authorities were trying to suppress this grave issue of videos of 60 girls taking baths leaked. Also, the kind of action which was demanded on the entire issue was not done, rather the university was found protecting it’s reputation.

Thereafter, students at Chandigarh University in Mohali, on Saturday midnight staged a tremendous protest urging a thorough investigation into the matter which concerns their privacy and security.

Police and the University, had on Sunday, claimed that there was only one video found on her phone, and that too was of her own. She had shared it with her friend.

Reporting to the media on Sunday, the SSP said “The only video found on the cellphone of the accused was of her only. That was the only video found from her mobile phone and that the alleged student never asserted that she made videos of other students”. “Sharing her personal video with her boyfriend and not making it public is not a crime”, he added.

Police suspect that the two male accused were selling these obscene videos to websites and overseas clients. On interrogation, it has been revealed that there was another aide.

In the court proceeding, the police asked for a 10-day remand of all three. Court has granted seven days.

During the hearing, police said preliminary investigation revealed the accused used to gather such videos. Then, stored it further for earning easy money by selling it.

That device containing the videos needs to be recovered, said the cops in the court.

Latest Developments on the entire issue