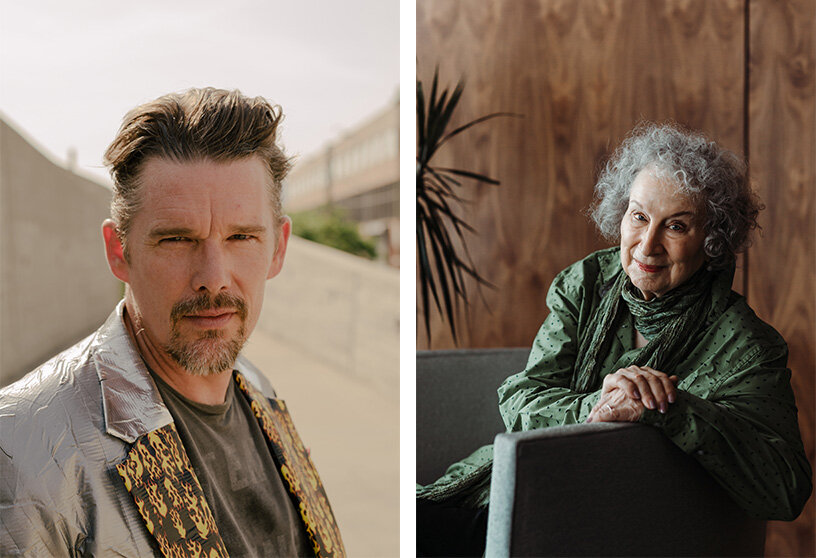 In this paper, we will talk about the recent updates on the case of the "manuscript thief". In fact, this case has grown to be a major and pervasive issue in the publishing industry. For years someone had stolen unpublished manuscripts from well-known authors and debut novelists.

However, the mystery is now resolved as on Friday the 6th of January, a thirty-year-old Italian, Filippo Bernardini pled guilty to the accusation of wire fraud for stealing more than a thousand unpublished book manuscripts.

Indeed, for the last five years or more, Bernardini had been operating a vast and cryptic internet fraud involving well-known writers and publishing firms all over the world. By taking on many identities, Bernardini was able to get hold of crucial and much-anticipated manuscripts from editors, writers, translators, and agents. In this way, he got access to early reading copies of novels by well-known authors including Margaret Atwood, Ethan Hawke, and Sally Rooney.

Furthermore, the man was employed by the US publishing giant Simon & Schuster's London division in the rights department until his arrest. In fact, as U.S Attorney Damian Williams noted: ‘Filippo Bernardini used his insider knowledge of the publishing industry to create a scheme that stole precious works from authors and menaced the publishing industry.’

Indeed, as The New York Times notes, the man demonstrated insider knowledge of the business in his phishing attempts. For example, he used shorthand, such as substituting "ms" for "manuscripts," and had a thorough knowledge of how editors, publishers, agents, and translators’ function.

Bernardini sent emails incessantly to publishing firms big and small across three continents: Europe, America, and Asia. He would slightly alter an email address' domain name to seem like a publishing industry professional. He also attempted to commit many robberies in Italy, where he pretended to be someone, he knew from the publishing sector.

However, the nature of the thief remains mysterious. In fact, none of the stolen manuscripts were ever made available online or in any other manner, and Bernardini never attempted to profit from them by demanding a ransom. The reason behind the fraud appears to be related to a sense of personal fulfillment gained from having access to publications before other people.

Daniel Sandström, the editor of Swedish publisher Albert Bonniers Förlag and one of the targets, addressed the mystery of Bernardini’s motivation for the scam, stating in an interview with the BBC: ‘The literary answer to that question, I think, I mean somebody was doing it for the thrill of it and there's a psychological enigma at the bottom of this story’.

In summary, whatever the motive, Bernardini has been charged with wire fraud and identity theft for registering 160 fake email accounts and now awaits the court’s final judgment and punishment that will be declared in April. The man faces a maximum sentence of 20 years in prison and a maximum fine of $75,000.