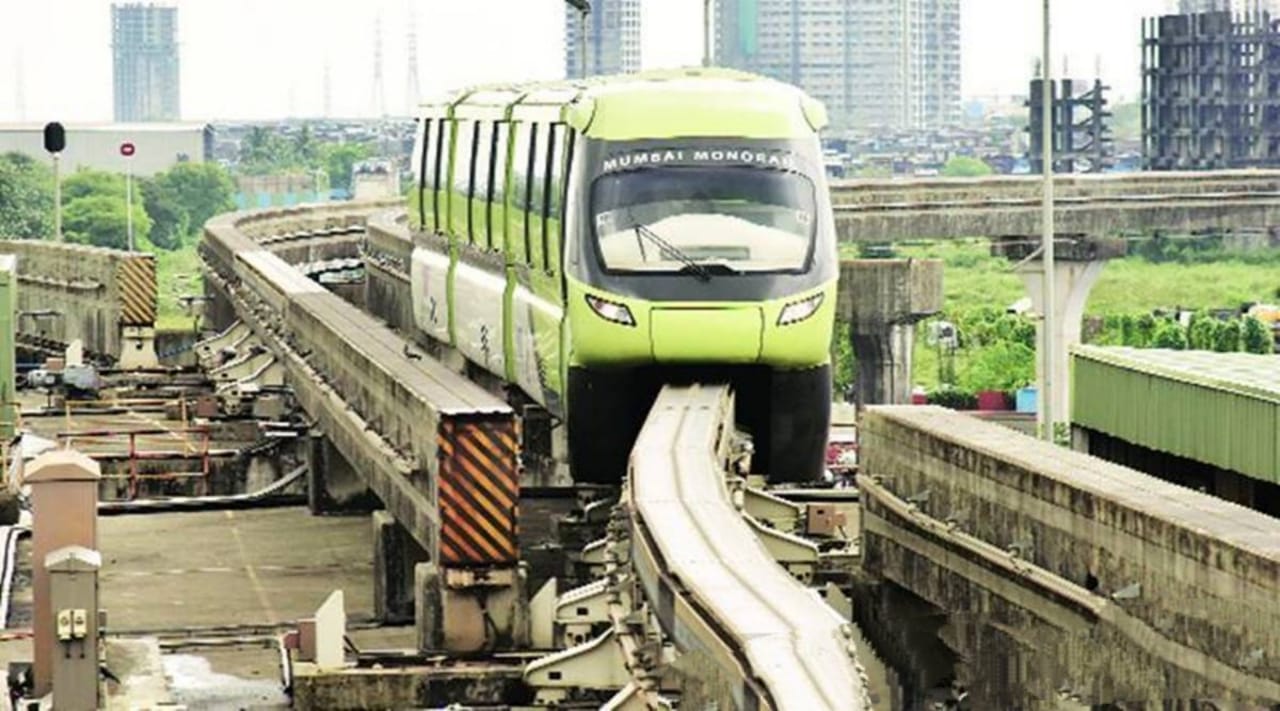 The Mumbai Metropolitan Region Development Authority (MMRDA) has decided to connect the Monorail corridor with the Colaba-Seepz underground Metro 3 line to improve connectivity to the Mahalaxmi-Parel-Wadala areas.

The Chembur-Jacob Circle monorail route will be extended by about 500 meters to connect it with the Mahalaxmi Metro station, which has been under development for several years.

The decision is set to make monorail operations more affordable and to provide passengers with communication capabilities.

According to MMRDA authorities, the process of identifying how to proceed with the addition and the budget of the project is continuing.

After the study, the MMRDA plans to float bids for the construction of the additional track route and a station that will be known as the Mahalaxmi Monorail station.

"We plan to expand the monorail path by 450 to 500 meters and link it to the Mahalaxmi Metro station."

This will make the monorail more viable, considering it is at a loss now, and also give commuters the option to travel from south Mumbai all the way up to the connection at Mahalaxmi Metro station, which connects you easily to Chembur.

Travelers may travel the monorail up to Chembur from here, "SVR Srinivas, Metropolitan Commissioner of the MMRDA, stated

"The existing waiting period for the monorail is quite long and expected to be roughly 25 to 30 minutes or more with only three trains," Srinivas stated.

We have, however, already placed orders for additional rakes.

They will be implemented in segments over the next two years.

Simultaneously, we also plan to start the construction of the extension of the monorail from Jacob Circle to Mahalaxmi Metro Station.

According to MMRDA officials, the extension of the monorail beyond Chembur is being planned, but it is not under active consideration at present. Plans to link the Monorail with the Wadala-Thane Metro-4 corridor are being considered so it can be connected to densely populated areas of central Mumbai, including Dadar, Lower Parel, and Chinchpokli.

On the parallel line, the Colaba-Seepz Metro-3 corridor will run from south Mumbai from areas like Girgaon and Mumbai Central, going further into central Mumbai’s densely populated areas like Worli, Siddhivinayak Temple in Dadar, Mahim, and Dharavi, and further via the airport to Seepz in Andheri.

The MMRDA is developing the Andheri-Dahisar Metro-7 line from Andheri, which will be completely operational by the end of the year.

Built at a cost of over 2,000 crores, the Mumbai Monorail corridor starts from Chembur and passes via Wadala. The operation began in February 2014, although it has faced criticism due to low usage with a slew of technical concerns. Of the 10 rakes, only three are currently operational between Chembur and Jacob Circle, and the ridership is well below 50,000 per day.

The MMRDA believes that the expansion will be a game-changer for travelers. Former Mumbai Monorail Director SP Khade stated, "If all of the existing technical difficulties in the monorail rakes are resolved, and when it is made safe for travelers, this route will be of genuine usage." The expansion of the route makes sense if the frequency is reduced to 5 to 10 minutes.

"It is an excellent step for travelers coming from Chembur towards Colaba and Churchgate," said Rahul Kanthaliya, a working individual who used to come to the office in Lower Parel by Monorail. The frequency, however, cannot exceed 20 minutes and must be reduced to 5-10 minutes. "