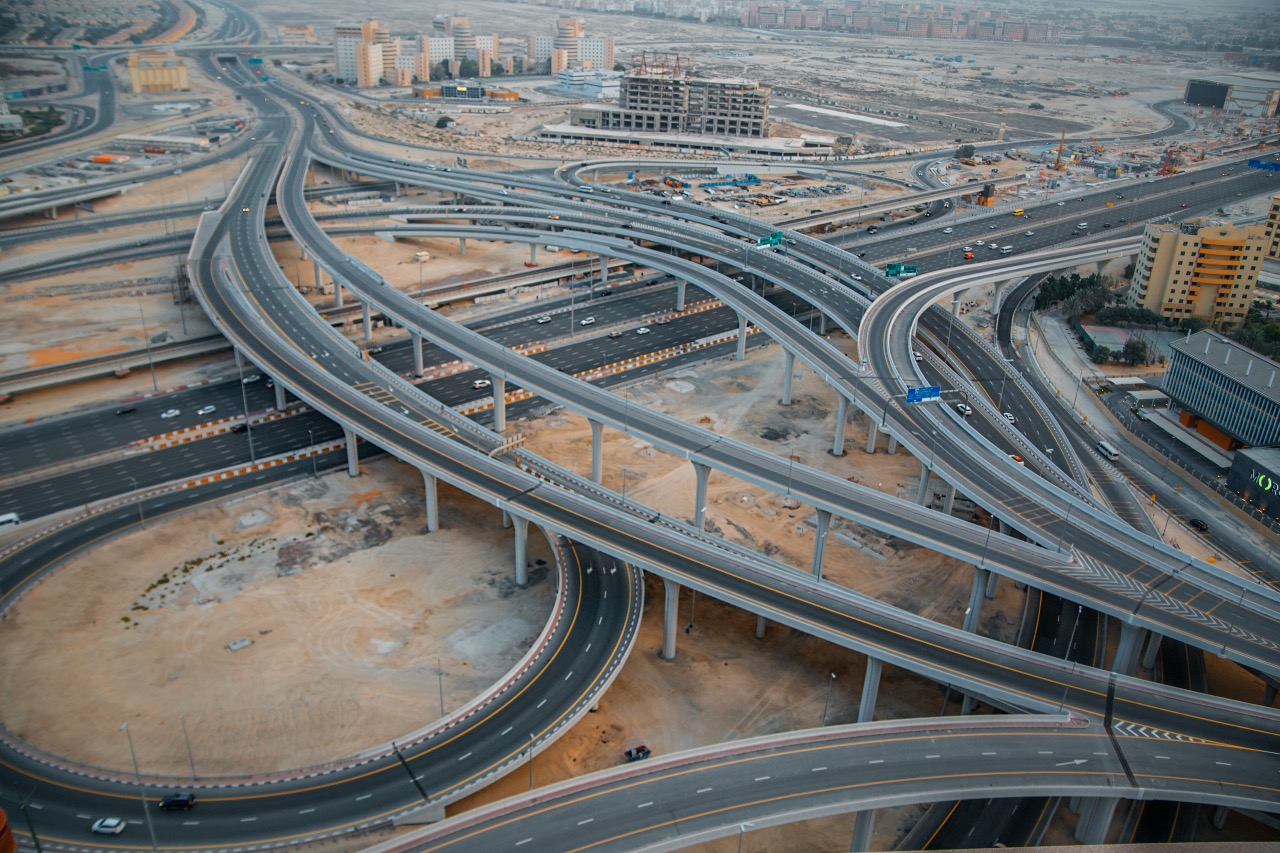 A six-lane infinity bridge opened up for traffic in Dubai earlier this week on 16 Jan. The bridge is the second of its kind. It gets its name from the arch-shaped like an infinity symbol, symbolizing Dubai’s unlimited ambitions.

The first “infinity” bridge was built across the river Tees in northern England in 2008. It was built as a public pedestrian and cycle footbridge to make travel easier for the citizens.

The infinity bridge in Dubai is an improved and more complicated version of the infinity bridge in England. The construction of the bridge was completed in merely eight months despite the Covid19 pandemic. It is 300m long and 22m wide, offering 6 lanes on each side. The bridge deck is 15.5m high at its midpoint and features a 42m high steel arch designed to represent the symbol of infinity. The maximum speed limit on the bridge is 80 km/hr, allowing the citizens to avoid the 15-30 minute traffic. The bridge can hold up to 24,000 vehicles/hour in either direction.

The infinity bridge was announced in 2018 as a part of the 5.3 billion Durham expansion project. The project aims to reduce the commute time from 104 minutes to 16 minutes by 2030 between the two suburbs Deira and Bur Dhabi. The infinity bridge is a part of several projects planned to avoid traffic between the suburbs, helping the commuters to cover the 300m distance in an average of 2 minutes.

His Highness Sheikh Mohammad bin Rashid Al Maktoum, the Vice-President and Prime Minister of the United Arab Emirates and Ruler of Dubai, inaugurated the bridge the previous week. Several other top officials also visited and affirmed its readings before opening it for traffic.

The bridge not only simplifies the commute for the citizens but also adds to the aesthetic skyline of the country. Being one of its kind, it has already become a tourist attraction and has grabbed the attention of curious architects all over the world.