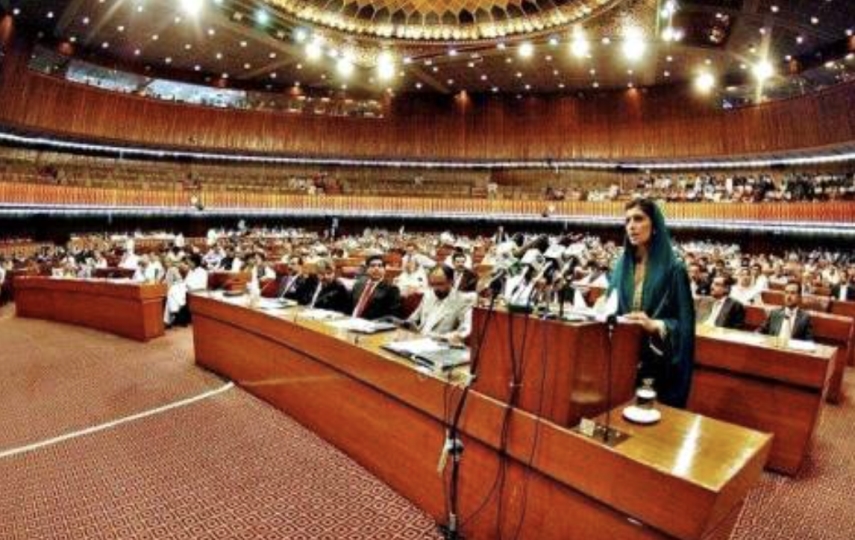 Between Saturday and Sunday, Pakistan's politics are experiencing very agitated and delicate hours, culminating in the request of the country's prime minister, Imran Khan, to dissolve Parliament.

On Sunday, an important no-confidence motion was to be voted in Parliament that could have put an end to the political career of Khan, who is part of the nationalist and populist Movement for Justice of Pakistan. Qasim Suri, vice president of the parliament and Khan's party, blocked the vote because it was unconstitutional, drawing strong opposition criticism. Shortly thereafter, Khan asked Pakistani President Arif Alvi to dissolve parliament and call early elections.

The vote of no confidence was to take place after weeks of great political unrest, in which Khan was accused of being responsible for the high inflation that has put the Pakistani economy in great difficulty and of not having solved the problem of widespread corruption in the country, which was been at the center of his election campaign. Also to these criticisms, Khan's party lost its majority last week, after seven MPs voted together with the opposition. More than a dozen MPs from the majority had later indicated that they would do the same.

Several analysts had also pointed out that Khan's difficulties were also linked to the growing distance between him and the powerful Pakistani army, which seems to have dumped the prime minister after supporting him for several years. Khan defended himself by accusing the opposition of conspiring with "foreign powers". The opposition called Khan's arguments "ridiculous".