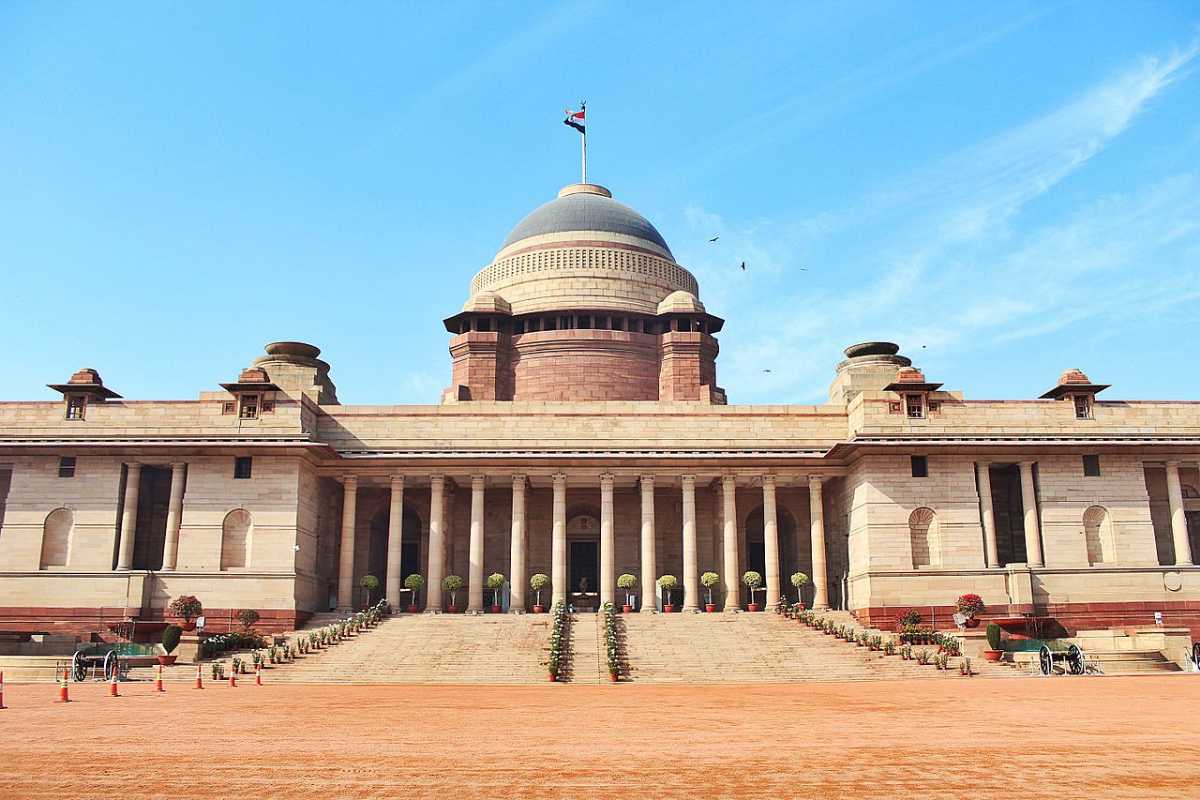 The election commission of India on June 9 announced the presidential election to be held on July 18, 2022. The counting of the votes and the result will be declared on July 21 and sworn in on July 25. The notification for the election will be issued on June 15 and the last date for nomination is scheduled for July 2. The five-year term of the current President, Ram Nath Kovind, ends on July 24.

For the next Presidential Election, a total of 4,809 lawmakers (776 Parliamentarians and 4,033 Legislators) will cast their votes. The election commissioner of India says that political parties cannot issue any kind of whip to their members. The voting will take place by means of a secret ballot through a single transferable vote.

The activities of political parties have increased since the announcement of the Presidential Election. The BJP seems to have the majority, but it is still uncertain. In this election, the J & K votes will not be counted since the assembly is suspended.

The NDA is comfortably placed to win where the BJP just needs 1.1% of vote support from its allies. The BJP’s key players include Akali, TDP, BJD, and YSR Congress. Anti-BJP parties such as Shiv Sena, TRS, PDP, TMC, and AAP have little influence because, as previously stated, the BJP only requires a small amount of support.

Candidates are yet to be announced, meanwhile the congress Party has been working on to announce a candidate who is acceptable to all political parties. The BJP stands at 48.9% of the total votes. The NDA candidate announcement has a crucial role to play to fill 1.1% vote requirement from new allies, since big supporter like AKALI dal has already left NDA. The congress is likely to place non congress candidate for the Election, but it is not confirmed yet until official announcement from the party.