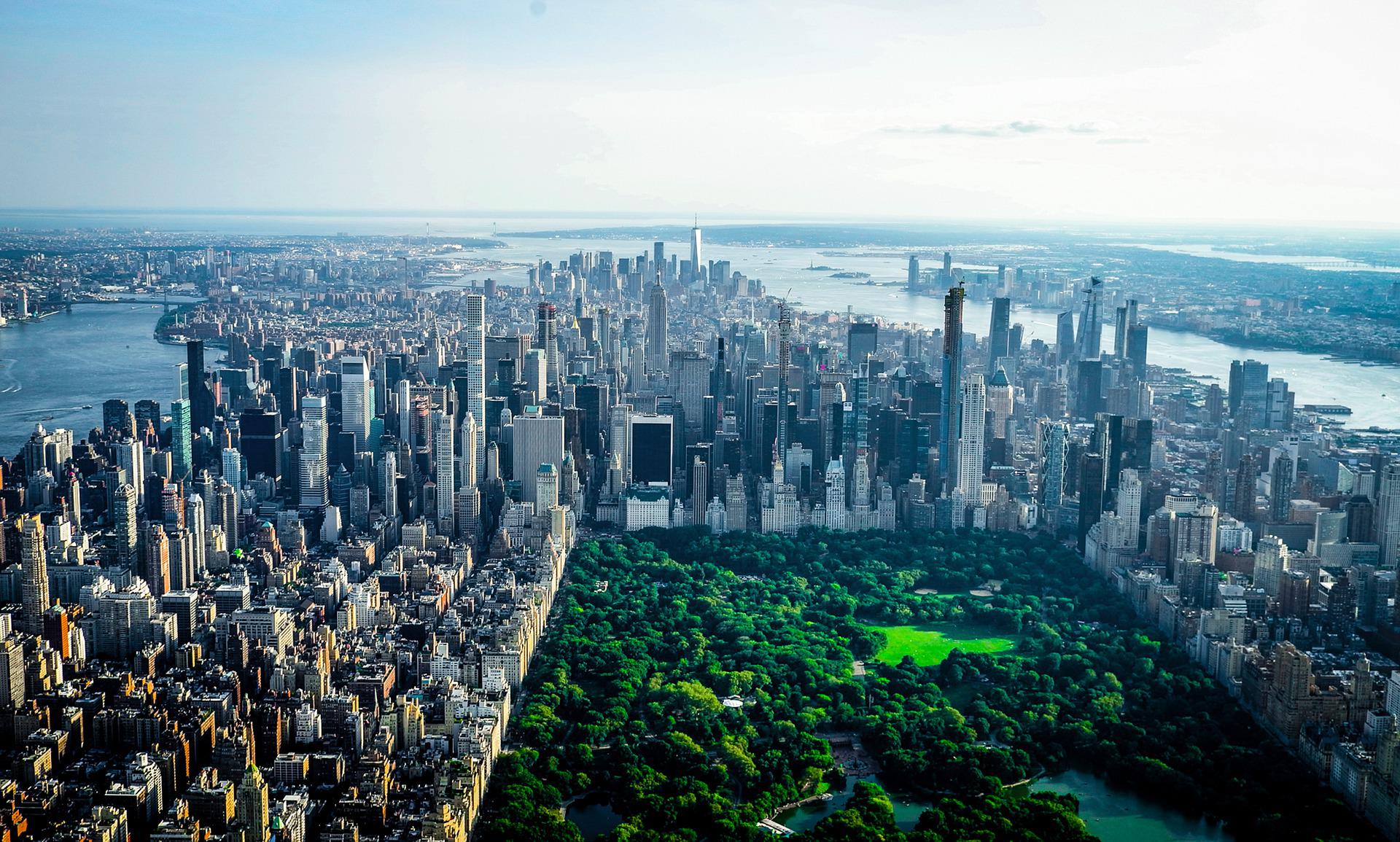 Living in NYC is considered a dream for many people, and while you may find New Yorkers on the street claiming they wouldn't want to live anywhere else, the reality is that a large part of the population is finding it a tough place to live in.

The recent gas prices have caused a domino effect with other necessities such as food and energy.

According to the U.S Bureau of Labor Statistics, it has been reported that food prices for the New York-Newark-Jersey City Area have risen 1.5 percent for the month of April. At the same time, energy prices rose 29.8 percent this April. Gasoline prices have seen a 42.0 percent jump. Household energy prices increased 21.2 percent. Electricity prices increased 12.6 percent, and natural gas prices rose 18.9 percent.

With these rising prices, it is harder for tenants to get the proper care for their homes. Because of the city's notorious weather contrasts. This upcoming summer is predicted to be hotter than last year, which means air conditioner usage will rise, but they may be left without it because of pricey energy consumption.

The housing crisis has also been a significant issue since the early 1980s, but it has gotten significantly worse over the past year. In a recent article by Zillow, it's been reported that rent had risen 17 percent in the past 12 months.

This rise in the housing market will make it even harder for renters to keep up. Many families who live in affordable housing feel the most pressure, and they are finding it difficult to pay up, which leaves them in constant fear of being evicted.

The crime rate in the city has increased. The NYPD has reported a 34.2 percent increase in the overall crime index for this past April.

The homeless crisis has also caused more concern. Under the mayorship of Eric Adams, there have been more police being deployed to tackle the situation. Bringing down homeless encampments on the streets and in the Subways is the primary way the police are getting it done.

There are New Yorkers that see this crackdown as a positive advancement. There are still many advocates who say that there is no aid for the homeless afterward. Therefore the problem will continue to present itself.