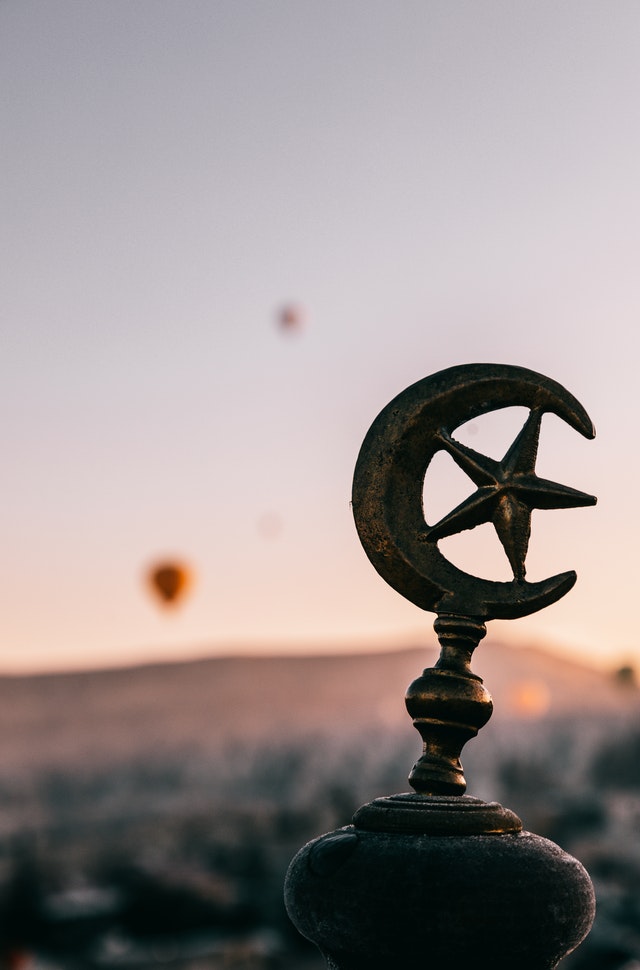 The conference, which will take place from June 7-9, was organized by the Egyptian Dar Al Iftaa because it is of critical importance in the face of extremist ideology. More than 42 countries are expected to attend, and preparations are underway to present Egypt's extensive experience in combating extremism and terrorism

According to the Egyptian perspective, "extremism in all its forms" is an "intellectual" umbrella that destructive terrorist organizations use to promote their beliefs and recruit supporters. As a result, Egypt's goal does not end at eliminating the direct threat to individuals within society but also includes combating those who plan and promote extremist ideology

The conference, which is a response to the time's obligation, which demands all of us to stand in the face of a violent phenomenon, requires joint efforts from all parties to resist it

The Center launched several significant research projects with multiple goals and tools to enhance the Center's efforts in combating extremism, prevention, and treatment, including the Martyr's Exhibition for Renouncing Violence and Extremism, an art exhibition that displays the most important suspicions of extremism and responds to them using modern technologies, graphics, and shrugs

As well as the Salam Academy for Studies of Extremism, which aims to give fundamental academic and research skills in the field of terrorism and extremism studies to academics and specialists

In 2014, it also established the Observatory of Takfiri Fatwas and Extremist Opinions, which is an observational and research tool aimed at serving the religious institution as the first Islamic reference in Fatwas’s field, by providing the practical, technical, and legal support and steps required to achieve this goal. The phenomenon and its consequences

The Islamophobia Observatory was founded in 2015 to observe and treat Islamophobia, as well as provide all of the necessary perceptions and assessments to combat it, reduce its impact on Muslim communities around the world, and correct misconceptions and stereotypes about Islam and Muslims. Monitoring, which keeps track of and treats unusual occurrences and fatwas all across the world

And they practice it, even though it violates the Noble Quran and the Prophet's honorable Hadith