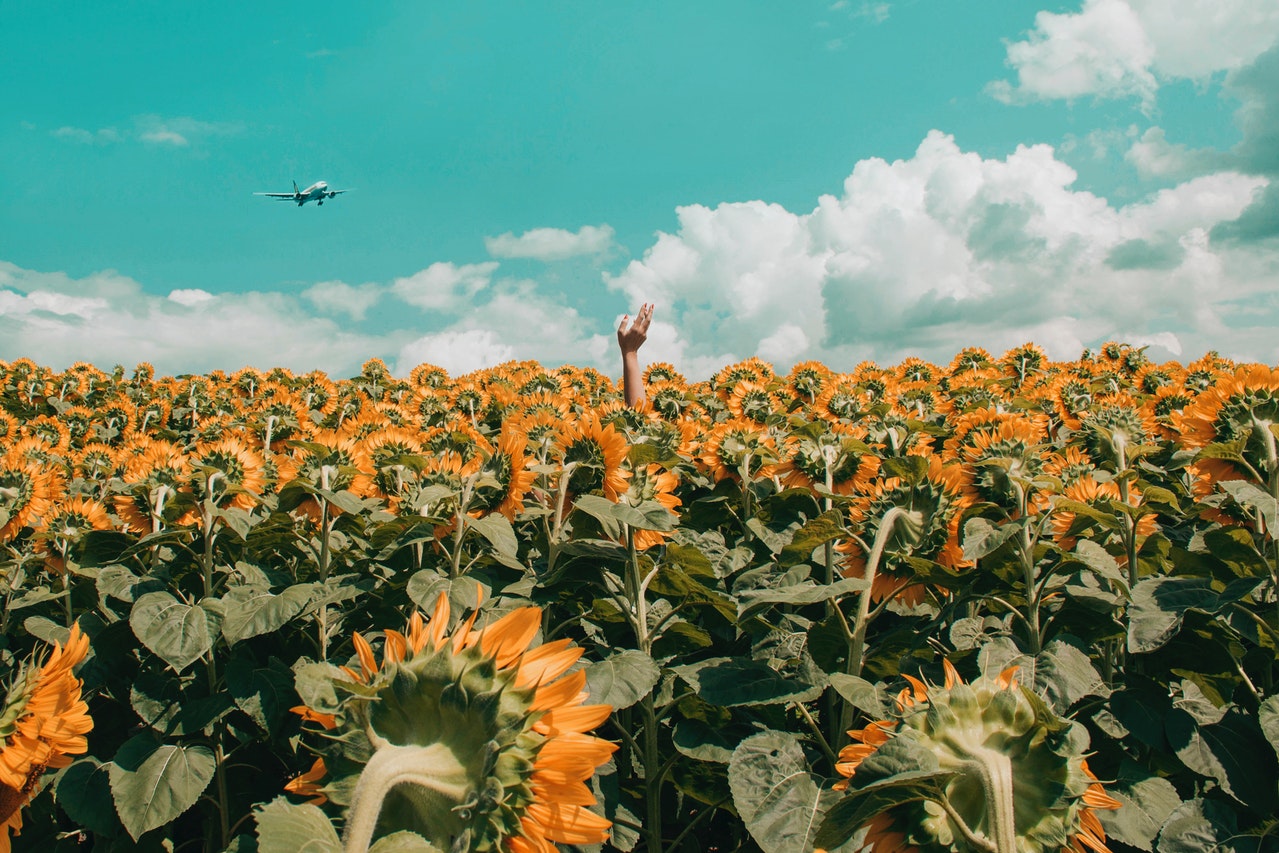 Photo by Designecologist on Pexels

One of the restaurants in Istanbul, Turkey, called Tahari Balinki has been offering low prices for its fish and seafood dishes despite the surging cooking oil prices in the country. As of April this year, cooking oil prices in the country increased four times the price in 2019, leaving restaurants such as Tahari Balinki with no option but to raise prices.

"We resisted. 'Let's wait a bit; maybe the market will improve, maybe the prices will stabilize.' But we saw no improvement," said one of the chefs at the restaurant.

People in South Africa are also sailing in the same boat as residents of Istanbul. The price for sunflower oil has increased by 55%, while canola oil has gone up by 40%. Most retailers in the country are selling a 2-liter bottle of sunflower oil at an equivalent of $6.28, but according to Morne Botes, commercial director for Southern Oil (PTY) Ltd (SOILL), a cooking oil refinery company in the country, anticipates consumers to pay not less than $7.54 anytime soon.

"The increases are coming… Some pricing might have changed, but the full change in price is not visible yet," Botes said to Business Insider South Africa. Some retailers have started placing limits on the number of cooking oil customers can purchase. Woolworths was the first retailer to limit its customers to one bottle of sunflower oil, while Pick n Pay has placed a quota on 2-liter sunflower oil to four per customer.

Consumers in most parts of the world struggle to cope with the soaring prices. Harry Niazi from London said it used to cost him $29 for a 20-liter jug of sunflower oil, but now the cost has significantly jumped to $55. For Niazi, his worry is how his fish and chips restaurant will survive. "It's terrifying...I don't know how the fish and chips industry will cope," he said.

What's With The Surge?

Prices for cooking oil have been rising since 2019, owing to disruption in the global supply chain caused by the Covid-19 pandemic. However, the recent spike in prices is an aftermath of the current conflict between Russia and Ukraine.

Russia and Ukraine are the major exporters of Sunflower. About half of the world's Sunflower comes from Ukraine, while 25% is from Russia. Russia's invasion of Ukraine sent the prices of essential commodities such as sunflowers, which were already soaring due to poor harvest in major regions, to record highs.

The fallout has also disrupted the shipment of other agricultural products such as wheat and potash— a mineral used in fertilizer production. The disruption in the potash supply chain has created a fertilizer crisis, especially in Africa, the Middle East, and Asia, hitting the poorest the hardest.

Quite a several agricultural products have also been affected by the war. According to the U.N. Food and Agriculture Organization, prices for vegetable oil increased to more than 23% in March. A report from the World Bank shows that Soybean oil, which was selling at $765 per metric ton in 2019, was worth around $1,957 in March. Palm oil prices have also gone up by approximately 200% after Indonesia, one of the major producers, banned the export of cooking oil to protect local supply.