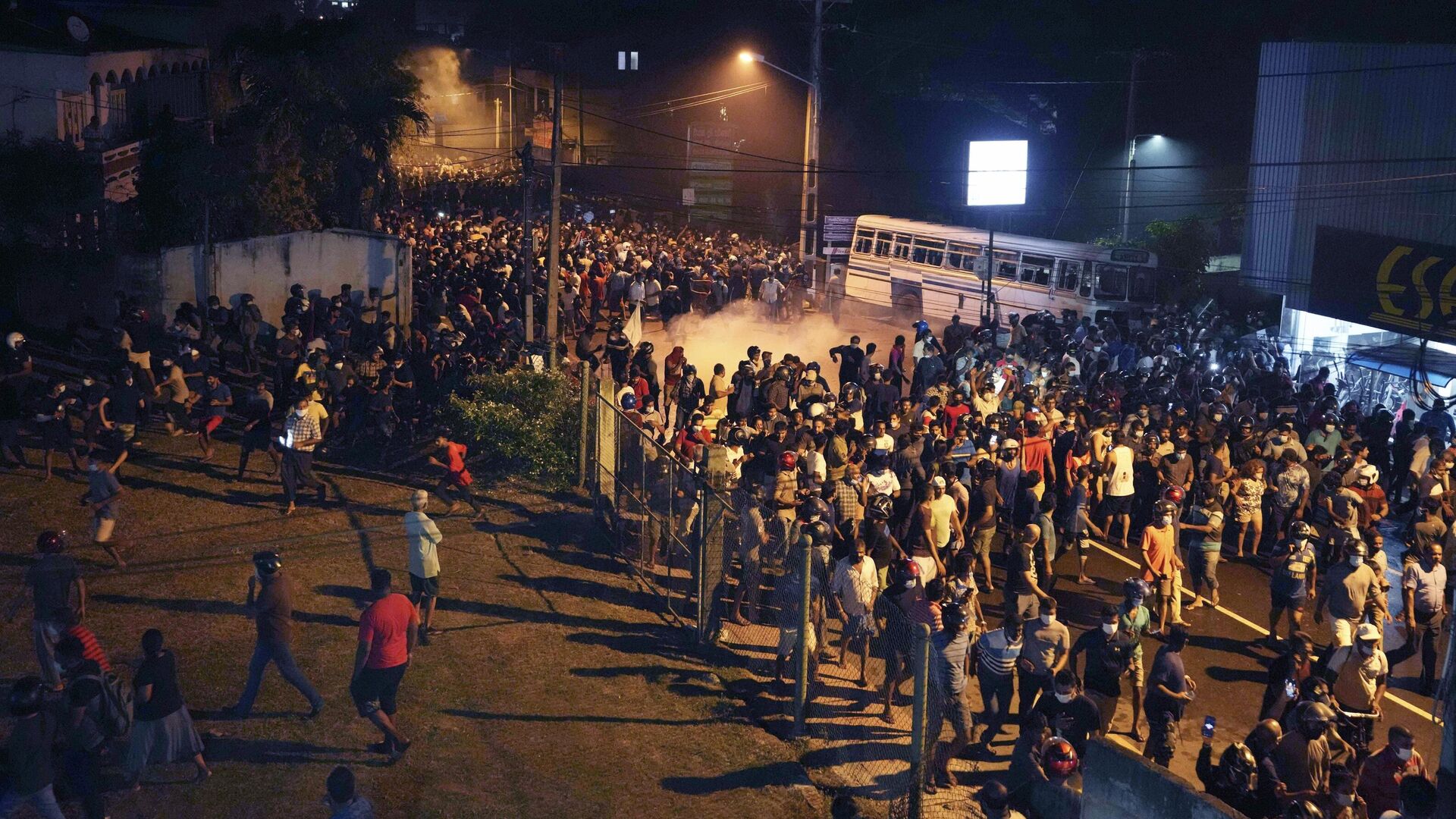 After angry citizens stormed his residence on 13 July 2022, former Sri Lankan president Gotabaya Rajapaksa fled to the Maldives with his wife and two bodyguards.

The people of Sri Lanka hold Rajapaksa’s government accountable for mishandling the country’s finances and deteriorating its economy. The public outrage was the culmination of months of lengthy blackouts, acute food, and fuel shortages, and inflation has peaked since its independence.

Since April, the Sri Lankan citizens have been demanding the resignation of President Rajapaksa when the Rajapaksa government admitted to the public that it was over $50 billion in foreign debt and lost its majority due to the resignation of most of the cabinet ministry.

Angry protesters had stormed Rajapaksa’s residence before, but the military repealed them. The former president then declared an emergency and ordered soldiers to shoot on sight if they spotted any suspicious or rebellious behavior, causing further outrage.

Two days after fleeing, Rajapaksa finally resigned as President and was last seen leaving for Singapore. After Rajapaksa fled the country, Prime Minister Ranil Wickremesinghe stepped up as the acting president until the next presidential elections on 20 July 2022. Wickremesinghe, a veteran in Sri Lanka’s political climate, is one of the top contenders to inherit the presidency full-time.

Still, as a vocal supporter of the Rajapaksa government, protesters also want him gone, leading to the possibility of further unrest should he be elected. On hearing the news that Ranil is serving as the acting president, protesters chanted, "Ranil go home!" and gathered near the prime minister's compound.

"I have ordered military commanders and the police chief to do what is necessary to restore order," Wickremesinghe said in a TV address. "Those who stormed into my office want to stop me from discharging my responsibilities as acting president."

According to Sri Lanka’s constitution, if the president and prime minister face opposition from the public, the speaker of Parliament serves as the acting president for up to 30 days. During these 30 days, Parliament elects a representative among them who will carry out the rest of the term.

The situation worsens daily in Sri Lanka as people have to wait in queues for over 5 hours to buy basic amenities such as groceries, medical supplies, etc. Fuel prices have also skyrocketed, reaching almost four times the old prices in just six months.

The increasing prices have caused a vast Black-market network to emerge where the wealthy can buy their way out of a crisis while everyday people are left to suffer at the mercy of a government that does not care for them.

As Sri Lanka continues to suffer from a political and economic crisis, the Indian government has decided to hold a meeting on Tuesday to discuss the situation in the neighboring country. Parliamentary Affairs Minister Prahalad Joshi said that Finance Minister Nirmala Sitharaman and External Affairs Minister Subrahmanyam Jaishankar will address the Sri Lankan crisis in a meeting with leaders of various political parties.