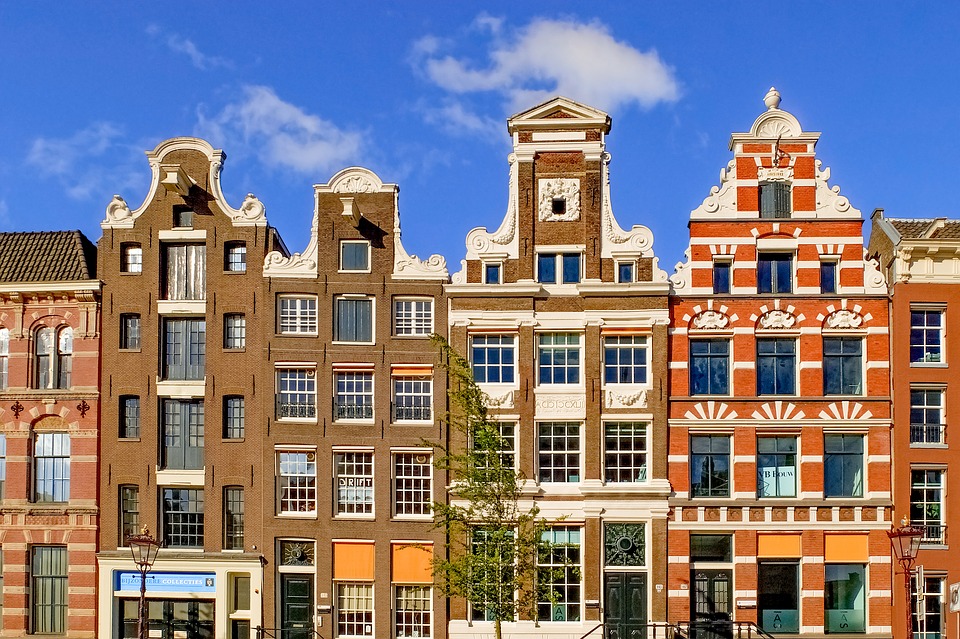 As The Netherlands is becoming one of the most favoured student destinations in Europe, the housing of arrivals is becoming a greater burden for the government to solve. The majority of international students are in a fight for affordable accommodation as prices peak.

Residential Real Estate Services announced in 2020 that the housing crises in the country is an underestimated issue that is steadily escalating. They projected that the housing shortage will rise to 415,000 residences in 2024.

Foreign arrivals have a significant impact on the shortfall of housing that has been created. In 2021, 31,675 more people immigrated to the country than the year before. It was demonstrated by CBS figures that show that net migration (the difference between immigration and emigration) amounted to 107,198 people. It seems that the number of new residents is increasing year by year.

Besides the upscale rents, the preferences of landlords are preventing students from finding a roof over their heads. Naturally, owners are keen on subletting their property for individuals with a steady income, marital status and a decent personality. Nevertheless, young foreigners are usually not a straight match for these criterions, making it even harder to apply for an apartment.

The Central Government has taken measures to meet with the demand. Working together with local authorities, the Dutch government has invested in starting new developments focused on “mid-market rented housing”. Regardless, it is immensely challenging to close the real estate gap that has manifested; the estimations show that just 845,000 homes are supposed to be built by 2030.

However, it is also an extended challenge for regional authorities to decide the location of a construction. “Space in the urbanised “Randstad-area” (a conurbation consisting primarily of the four largest Dutch cities [Amsterdam, Rotterdam, The Hague and Utrecht] and their surrounding areas) is limited, and there are other competing policy goals such as preserving nature and generating solar and wind energy,” states the European Commission in a report from January 2022.

Despite the opinion of some governmental parties (such as the FvD), the majority of political parties see the solution in the improvement of the housing sector rather than the limiting of immigration. In addition, the expansion of housing opportunities is contributing to the living standard of the natives as well, therefore there is little political disagreement about the matter.