The Trials Of Adnan Syed's Case 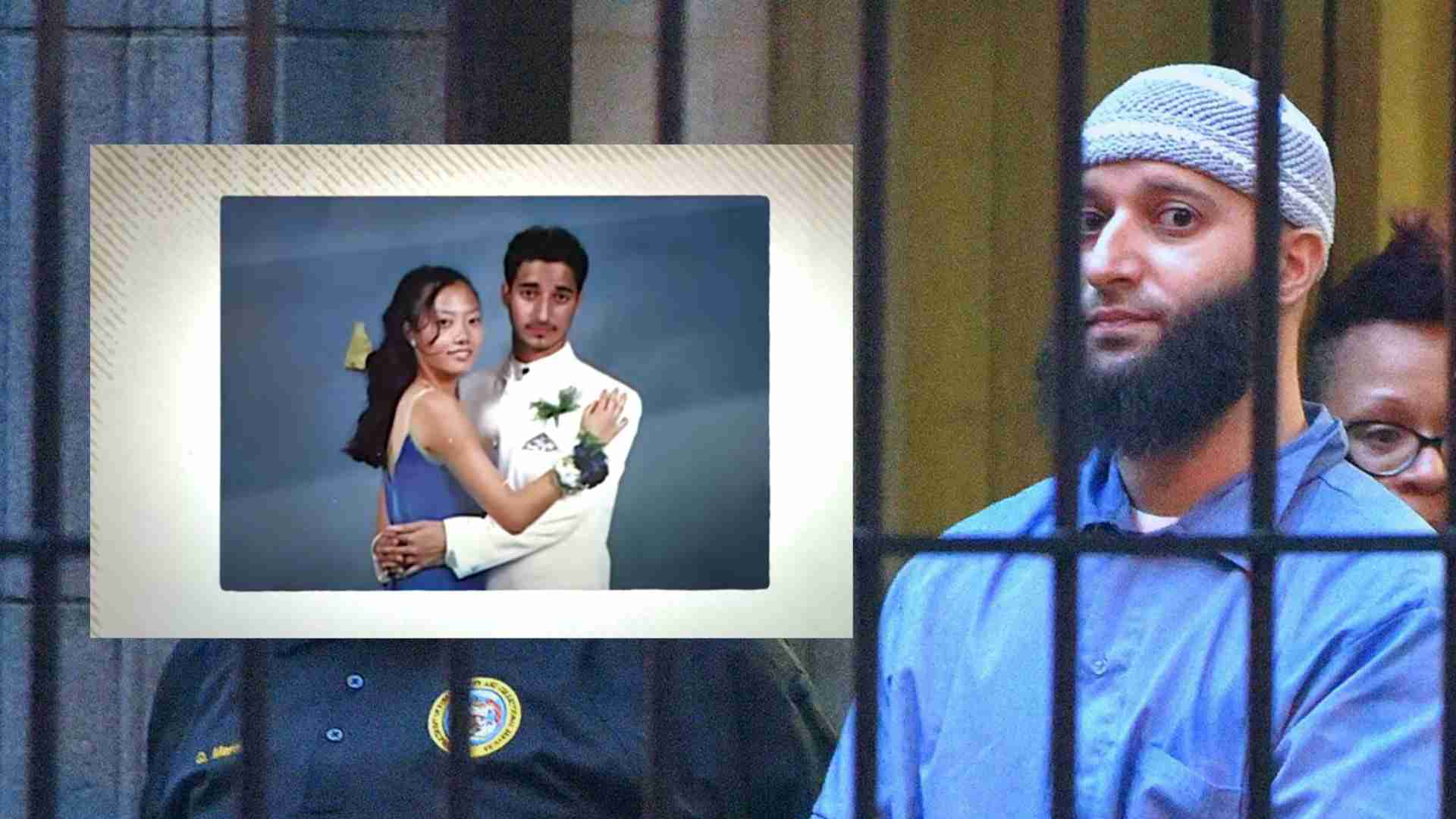 Adnan Syed, a resident of Maryland, was accused of killing his girlfriend at the age of 17. The girlfriend, Hae Min Lee, 19 at the time of her murder, was seen alive on January 13, 1999, in Baltimore County, Maryland, and never after that. According to the reports, Lee's body was found weeks later, half buried in Leakin Park. It was concluded that she was murdered by manual strangulation.

The Start of it all

Adnan Syed and Hae Min Lee were both students at Woodlawn High School in Baltimore County. Both belonged to different ethnicities and ended their relationship based on the parents' differences in religion and unacceptance by the families.

In 1999, Hae Min Lee left the school and disappeared. She was supposed to attend a close friend's birthday party, but she never reached. Her body was found after weeks. The investigation took them to Mr. Syed, the former boyfriend of Hae Min Lee, who was arrested for the murder. But Syed pleaded not guilty.

In 2000, Syed was found guilty of murdering his sweetheart from school. An acquaintance of Syed named Jay Wilds gave his statement against Syed and accused him of murder. Jay Wilds also stated that he helped Syed in dumping the body of Hae Min Lee. The prosecutors believed the words of Jay Wilds, and the jury found Syed guilty.

The prosecutors and the jury were presented with the records of the cell phone tower, which located the phone of Syed near Leakin Park at the time of Lee's murder. The jury sentenced Syed to murder charges, false imprisonment, kidnapping, robbery, and life in jail.

In 2014, a podcast named Serial, hosted by Sarah Koeing, and based on true crime stories, investigated the case of Syed over the week of 12 weekly episodes.

After more than a decade in jail, Baltimore's and Syed's family friend lawyer Rabia Chaudry emailed Sarah Koenig to reopen the case of Lee and investigate again.

After fourteen years, the case reopened with new evidence and a missing alibi. A friend from high school named Asia McClain stated that Mr. Syed's lawyer, Ms. Gutierezz, kept rejecting her request to be the alibi for Syed.

McClain recorded in the podcast that Syed was with her in the library at the time of her murder. Due to the inadequacy of Ms. Gutierezz, she was disbarred in 2001 after several clients complained about her ethics.

Now, if Syed was with McClain, then who murdered Lee? If Syed's phone was near Leakin Park, what was Syed doing at the library with McClain? This confusion reopened the case of Syed because another thing happened. The DNA tests for Syed were never tested in 1999.

For twenty-five years in jail, Syed kept his calm and innocence. His case got famous again after the missing shreds of evidence mentioned in just a podcast. In the year-long investigation, after gaining massive momentum from a podcast, it was revealed that Syed wasn't involved in the murder of Lee.

The Trial Once Again

In February 2015, the court of Maryland agreed to listen to Syed's plea. In November, the court allowed Syed to work and present the new evidence.

In 2016, the court understood that Syed had a weak and negligent defense attorney. The alibi, McClain, showed up as a witness in the court. The court also questioned the reliability of cellphone towers.

In June, a judge in Maryland granted a new trial that hurt the sentiments of Lee's family, who had believed that justice was served after putting Syed in jail. The lawyers of Syed asked for his bail, but the bail was denied.

In 2018, Syed won another trial due to ineffective legal counsel.

In 2019, the Court of Appeals reversed their order and reinstated Syed's conviction.

In 2019's November, the Supreme court of the United States of America also declined his pleas for another trial and case.

Media as the Strongest Agent

The most potent agent that can shape a narrative is the media. In 2019, HBO presented a four episodes documentary, The Case Against Adnan Syed. The documentary also revealed that the prosecutors didn't find DNA evidence of Syed on Lee's body or her belongings.

The podcast also favored Syed due to the lack of evidence, ineffective legal counsel, and lack of thorough research and investigation.

Here is the background of all the events mentioned in the podcast episodes and documentary. The cell phone of Syed was in his car, taken by his acquaintance Jay Wilds. As an acquaintance, Syed believed and trusted him with his belongings. Therefore, the cell phone was found near Leakin Park when Syed was in the library.

Jay Wilds also changed his story several times. Jay's story kept changing because he feared going to jail and was told by the authority to speak, which didn't favor Adnan. The report by Jay Wilds suggested that Adnan called him at Best Buy, where Adnan had already strangled Lee. Jay Wilds came in Adnan's car, put the body in the trunk of Adnan's car, and then buried her.

The mutual friend of Lee and Adnan also stated that they interrogated her in a way that they were trying to fit the piece of the puzzle. She said they led the interrogation in a way that made Adnan the victim and Jay his accomplice.

Another girl from Adnan's school reported that she was waiting for his boyfriend after school, who came late. She saw Adnan on the school's premises and spoke to him for a while; after that, Adnan left. The time was around 2:30 pm which is said to be the time Lee was murdered. So, the girl suggested that it was doubtful that Adnan had murdered Lee. The girl also sent a letter to the attorney about the mentioned details, but the attorney was ineffective and didn't pay attention to the letter.

In March 2022, a new Maryland law suggested prosecutors have the discretion to revise the sentences of criminals or offenders below 18. This meant they had served at least 20 or more years in jail.

On September 14, 2022, the prosecutors asked the Maryland judge to overturn Syed's conviction, suggesting that there might be two potential people linked with the murder of Lee. The prosecutors accepted that they had failed to bring in the critical pieces of evidence.

The state attorney of Baltimore, Mosby, stated that the office of Attorney General Brian Fish willingly decided to sit on the evidence regarding Mr. Syed's Case. She also reported that Adnan must be appropriately represented with the newest evidence.

On September 19, 2022, Melissa M. Phinn, the Baltimore City Circuit Court judge, made the decision based on fairness and justice.

On October 11, 2022, Syed was acquitted of all the charges against him in 1999. The charges against Syed were dropped. The DNA reports revealed that he was not guilty of the murder of Lee. At 41, Mr. Syed walked out of Baltimore jail as a free man.

This case shook me! I cannot wait to listen to the podcast now!