The Trying Justice System Of Pakistan 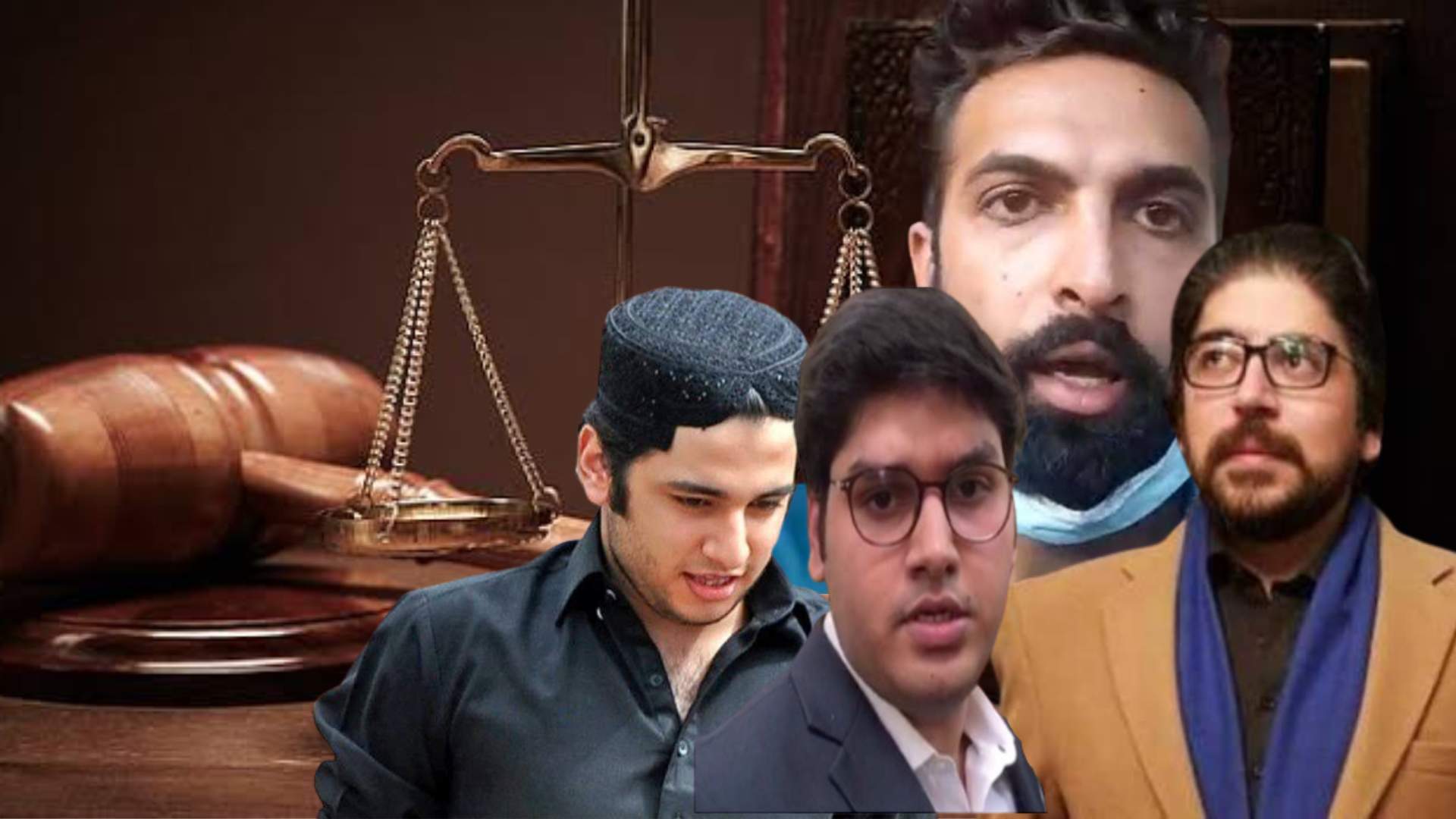 In December 2012, Shahzeb Khan was murdered based on revenge in Karachi. The four culprits behind his murder were Shahrukh Jatoi, Siraj Talpur, Sajjad Talpur, and Ghulam Murtaza Lashari. These four belong to Karachi's feudal and wealthy clans who know their way out of such situations. On December 25, 2012, Khan was gunned down and died. On December 27, 2012, Jatoi fled to Dubai to avoid the consequences. Sajjad Talpur and Lashari, aiding the other two, were sentenced to life imprisonment.

In May 2016, a law student, Khadija, was stabbed 23 times by her class fellow Shah Hussain in broad daylight in Lahore. Khadija, who was picking up her younger sister from school, was stabbed; then, while her sister also faced some injuries, Khadija was severely injured and stabbed in the shoulders, abdomen, and neck. She was stabbed because Khadija said no to Hussain for a romantic relationship.

In 2017, Hussain was convicted of assault. But because of his appeal, his sentence was reduced to five years. Higher Court convicted Hussain in June 2018. Hussain's father, a prominent lawyer, bribed the other lawyers who would take the case of Khadija. Months later, a man on a motorbike wearing a helmet fired a bullet at Khadija's car. The man's helmet fell on the floor when the driver of Khadija tackled him, but he fled. The blood-stained clothes were sent for testing, and the driver complained; he didn't recognize the man, but Khadija recognized and named him a week later.

Days after, people on social media took it to Twitter and shared how disgusting they felt with the release of Hussain. Justice Asif Khosa led the case and reversed the acquittal; Hussain was arrested again in Islamabad, Pakistan.

On July 20, 2021, Noor Mukadam was raped, shot at, slaughtered, and murdered by Zahir Jaffar in Islamabad. The gruesome murder of Mukadam created a rage on social media, and in-person protests were held to arrest Jaffar. On July 21, 2021, Jaffar, the son of a wealthy businessman, was arrested. From July 23, 2021, to July 26, 2021, the investigations led to Jaffar confessing in court that he murdered Noor.

From August 2021 to September 2021, Jaffar and Noor's forensics were sent for testing, the mobile phones were recovered, and the deleted data was retrieved from the phones. Jaffar's father tried to seek help from Therapy Works and asked them to make Zahir Jaffar a patient and declare him as a patient so it could strengthen his defense. The owner of Therapy Works had already filed a criminal report against Zahir Jaffar because he attacked one of the members.

From September 2021 to the end of October 2021, protests start outside Islamabad Press Club, and Zahir Jaffar's family continuously asks for bail. The six members of Therapy Works, three workers at Zahir's house, and his parents were arrested for their involvement in the murder. The CEO of Therapy Works stated that Jaffar was alcoholic and not mentally unstable. The workers of Therapy Works pleaded not guilty. The murder trial officially started on October 20, 2021.

From November 2021 to the end of January 2022, Jaffar was removed from the court for hurling obscenities at the judge and trying to stop the proceedings. The court continued to reject the bail and pleas and asked Jaffar to correct his ways. The CCTV was retrieved and presented in the court, which showed Noor wanted to flee but couldn't. Jaffar's lawyer tried their best to represent Jaffar as psychologically unwell, but the judge didn't believe it, and it also didn't turn out in Jaffar's favor.

From January 2022 till now, the court has not granted bail to Jaffar. Jaffar is imprisoned for 25 years, adding ten more years for raping, kidnapping, and murdering, making up to 35 years in jail. The Father of Noor has asked for capital punishment and the death penalty, but the court is silent on it as of yet.

In September 2022, Sarah Inam, wife of journalist Shahnawaz Amin was murdered three months after marriage. The investigations revealed that Shahnawaz was verbally abusive in the marriage and would use Sarah's money for his luxuries.

Sarah, who was 37, held Canadian nationality, worked at USAID and Deloitte and was a successful economist. The friends of Shahnawaz extorted her for money. Shahnawaz would ask her to invest money in buying properties and cars, but he would arrange a setup that was threatening to Sarah, and connivingly, Shahnawaz would get more money from her.

Sarah, who used to live in Dubai, would often send money to Shahnawaz, who would ask her to give to charities, give money to deserving foundations. Still, he would never give the money to foundations and charities but spend it on himself. He often provided the Dirhams to his uncle Alamgir and exchanged them for Pakistani rupees.

On September 2022, Sarah returned from Dubai and talked to Shahanawaz about his rude behavior with her mother. The argument heated up while Sarah wanted to save the marriage. The following day, Shahnawaz, who was angry and in a violent rage, murdered Sarah in Islamabad.

The murderer of Shazeb Khan has completed his time in jail and was released from prison. On October 18, 2022, Jatoi and his accomplices were acquitted of all the charges against him.

In July 2022, Shah Hussain was released from prison after three years because of his good conduct. He is a free man now.

The court is silent on what to decide for Zahir Jaffar. While the people and parents of Noor demand his execution, the court has given him 35 years of prison. After the heinous murder Jaffar committed and is still not given the death penalty, even after the media outrage and in-person protests, there is a dire need for amendments in the justice system.

Shahnawaz is son of a senior journalist, Ayaz Amin. The police caught him in his home, and the mother told police that Shahnawaz had killed Sarah. Shahnawaz also stated that he murdered his wife with a dumbbell, and the body was hidden in the bathtub. The dumbbell was found under the bed. The mother was arrested for being the accomplice, but after the trial, it was revealed that she wasn't the accomplice but failed to report immediately; the court rejected her bail plea. The updates on Shahnawaz are still pending because of forensics. While the extension of physical remand continues, people wait for the justice system to do justice.

The justice system of Pakistan has failed to protect women. You have given a well-detailed, compiled account of the numerous accounts which prove how unsafe and scared we Pakistanis feel daily.