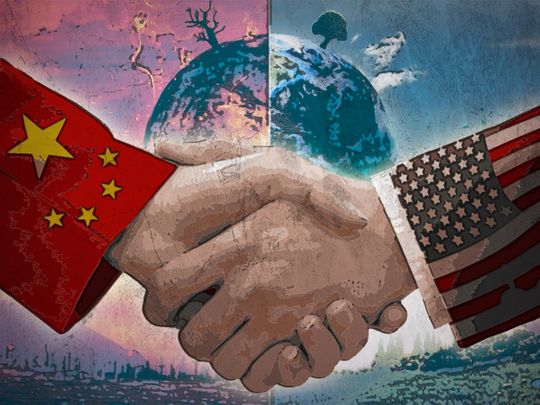 U.S and China entered a fresh unexpected agreement at the climate summit in Glasgow. This resulted in bringing excitement at the climate conference. The move comes after U.S president Joe Biden criticised the Chinese president for his absence at the conference and China’s lenient approach towards climate change despite being the largest emitter of CO2. China stayed away from the pledge of a 30% reduction in Methane emission by 2030 however, the recent move is seen as a step forward towards reducing global warming.

In the joint declaration, the two countries pledged to act in cooperation when it comes to climate change focusing on reduced Methane emissions, the transition of clean energy alongside decarbonisation. Further, China’s top climate negotiator Xie Zhenhua told reporters that on climate change "there is more agreement between China and US than divergence". To which the U.S envoy John Kerry responded  “the US and China have no shortage of differences, but on climate, co-operation is the only way to get this job done”. The declaration was welcomed by politicians and activists across the world. U.S president Joe Biden and his Chinese counterpart Xi Jinping are expected to hold a virtual meeting this coming week regarding the climate issue.

Despite the United States and China being rivals on multiple issues, this cooperation agreement by both countries will certainly give a boost to the global struggle for a better climate.