The UK experiencing a gruesome heatwave 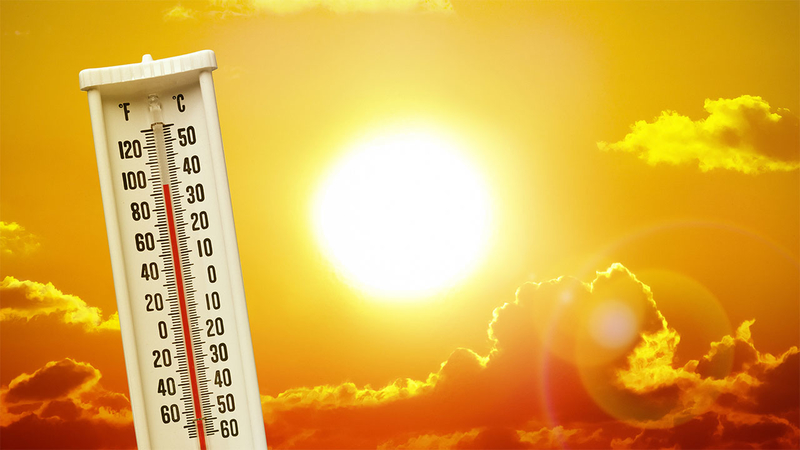 As the summer season starts to peak, Britain has begun to experience record high temperatures causing millions to suffer.

Temperatures have reached 100.6F at Downham in easter England. Hawarden in northeastern Wales has reached a record high temperature of 95.5F. The recent temperature increase caused many issues and delays in Britain.  Flights were suspended at London’s Luton Airport as engineers repaired the runway “after high surface temperatures caused a small section to lift.” RAF Brize Norton, a major air force base northwest of London, also closed its runway because of the heat. The air force said, “aircraft are using alternative airfields in line with a long established plan.”

Climate said that global warming had increased the frequency of extreme weather events, with studies showing that the likelihood of temperatures in the U.K. reaching 40 C (104 F) is now ten times higher than in the pre-industrial era. As a result, the country is currently under the red heat alert covering many of England and will last through Tuesday. In the meantime, officials are urging people to stay home and only use transportation if needed.

Workers are currently doing everything they can to maintain the safety of others. For example, In London, workers wrapped the historic Hammersmith Bridge over the River Thames in silver insulation foil to protect the cast-iron spans from cracking.

In addition, some schools decided to close while others set up wading pools and water sprays to help children cool off.

However, the heatwave is expected to end with cooler temperatures across the country on Wednesday. In addition, thunderstorms are forecast for parts of the east and northeast of England. Provisional figures showed the UK experienced the warmest night on record from Monday into Tuesday.