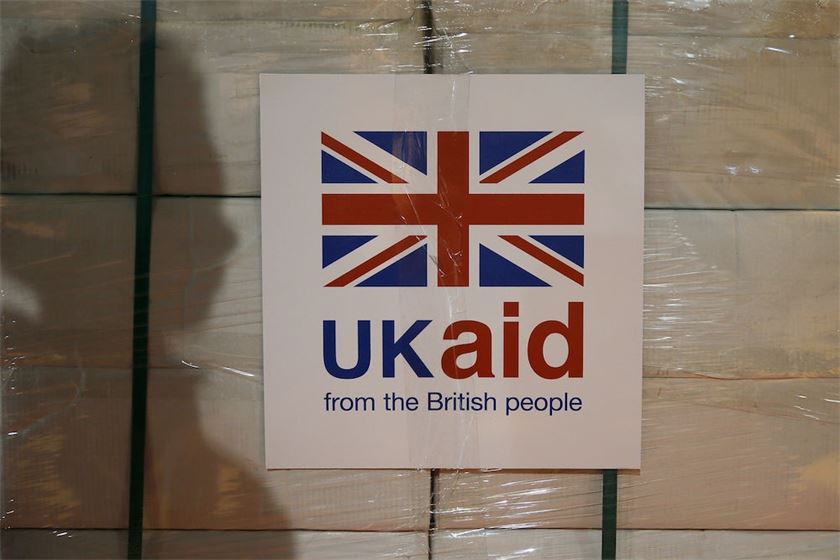 Last month's FCDO (Foreign, Commonwealth Development Office) budget report left readers with more questions than answers. Deliberately vague about upcoming expenditure targets, the report has become symptomatic of the malaise and rot under this government. The report failed to outline the specific foreign aid budgets for the upcoming year, leaving many in Westminster scratching their heads. Despite the foreign secretary Liz Truss' commitment to releasing the results of the budget allocation in May, she has found herself distracted. The report also states that "the FCDO and other spending departments will need to revisit ODA (Overseas Development Aid)  allocations."

Overall, the report caused consternation amongst many. So, why were the government so vague about ODA allocations?

Because they want to scrap it all.

Last week, the UK temporarily paused all ODA deemed non-critical. Citing the war in Ukraine, government ministers argued that due to the cost of financing the war and providing the Ukrainian Army with resources and weaponry, the UK can no longer afford to preserve its ODA targets. Earlier this year, the government reduced ODA from 0.7% to 0.5% of annual GDP. Now, it's almost all gone.

New deals and contracts are frozen; spending over one million pounds is forbidden. The FCDO has been gutted like a fish. One of the reasons suggested for this debacle is the state of the UK's premiership. It has been weeks since the fat lady sang for Boris Johnson, yet she still wails her apoplectic tune. The inertia in Downing Street is causing the FCDO to malfunction. However, it's not just the FCDO; many parliamentary bodies are frozen in place, unsure of the future after September 5th.

The Conservative Leadership race is currently a race to the bottom. Liz Truss and Rishi Sunak have spent the last few weeks concocting culture war issues to force-feed the Conservative Party members. One of which is the Rwanda deportation scheme for asylum seekers who attempt to enter the country illegally. Despite intelligence indicating that in Rwanda, political prisoners and convicts are subject to all manners of torture, the Conservative party members revel in foreigners' misery. As a result, the two candidates will pursue anything to attain power. The members care the least about Britain's climate change and immigrant welfare when asked in a poll by the Independent. One could make the jump that they care very little about foreigners abroad. The FCDO's ODA had to go.

A New Britain has reimagined its place in the world.