The US Expresses its Concerns Over Tunisia’s New Situation 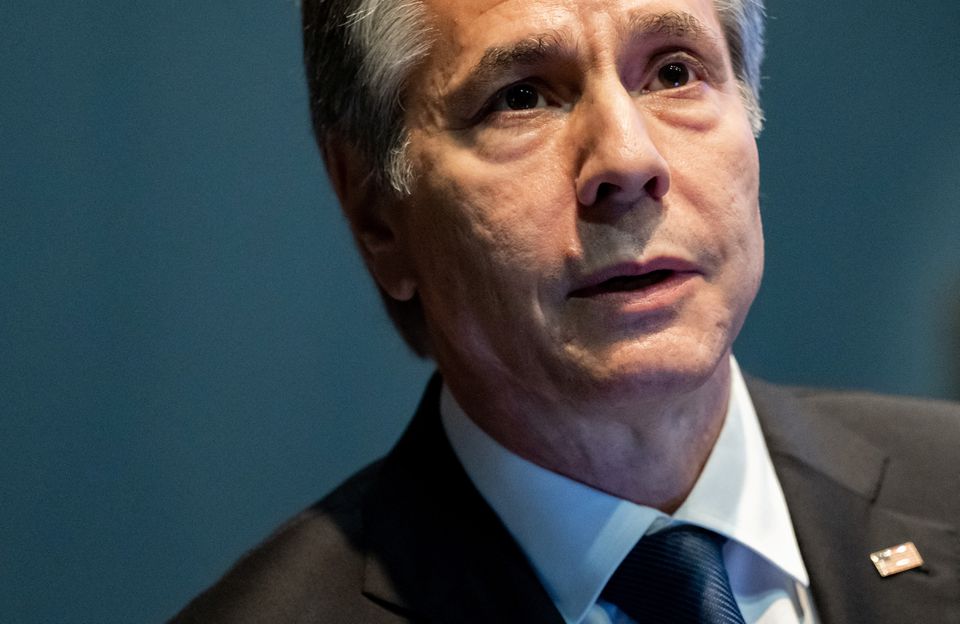 The US says Tunisia's new constitution could "undermine" human rights.

The United States raised concerns that Tunisia's new constitution would harm human rights and cited the low turnout in the referendum called by President Kais Saied as proof of its problems.

State Department spokesman Ned Price told reporters that the United States expresses "concerns that the new constitution may undermine the protection of human rights and fundamental freedoms." in Tunisia.

President Kais Saied announced that Tunisia had entered a "new phase" after the almost specific approval of the constitution, which he proposed in a referendum on Monday last month, which enhances the president's powers as well as solidifies the one-person rule system.

President Kais Saied said on Friday that he rejects "any form of foreign interference" in statements after several Western countries expressed their concerns about democracy in Tunisia in light of his growing control over the country's political scene, especially the United States.

"No voice in our country is louder than the voice of the people," he added in a statement on the presidency's Facebook page.

"Tunisia has witnessed a worrying decline in democratic standards over the past year and has negated many of the Tunisian people's hard-earned gains since 2011," US Secretary of State Anthony Blinken said in a statement on Thursday, referring to the year of the revolution that brought democracy.

The European Union said a broad consensus among political forces, including parties and civil society, was necessary to preserve democracy.

Tunisian opposition parties, which describe Said's policy as amounting to a coup and will return Tunisia to dictatorship, say there are doubts about the credibility of the referendum's official results.

Said says that his moves are legal and necessary to save Tunisia from a stalemate that has been going on for years. The Electoral Commission said the referendum was fair.

Tunisia, which faces an economic crisis exacerbated by COVID-19 and the war in Ukraine, on which it depends for wheat imports, has been profoundly facing severe financial problems since Saied won the election in 2019.