The Quiet Quitting Trend Is Getting Louder 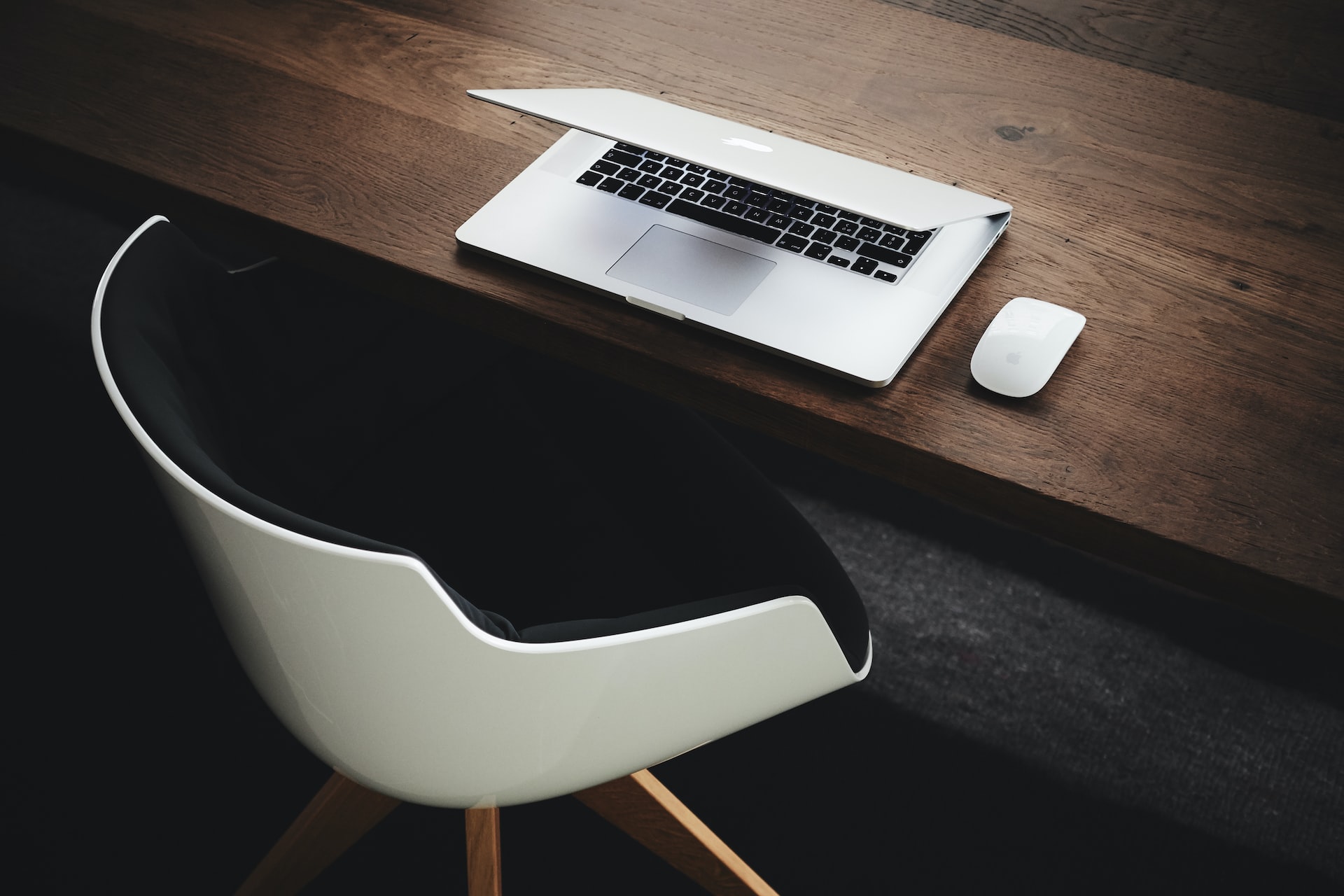 As summer ends and workers return to the office (in-person or remote), hopefully, refreshed enough to power through the last quarter of the year, a new TikTok work trend has emerged, questioning the notion of putting in the effort at work. “Quiet quitting” does not mean outright quitting one’s job but instead working within the job description and hours instead of going on overdrive and overtime.

On July 25, 2022, TikTok user @zaidleppelin posted a short video of him on the subway platform, musing about how he is “no longer subscribing to the hustle culture mentality.” In his video, he reflects that “work is NOT your life” and that “your worth is not defined by your productive output.” Since then, the 17-second video has gained 486.9k worth of likes and shared over 41.2k times at the time of writing. Other users have also chimed in, citing their thoughts on the idea of quiet quitting. Another TikTok user, @claytonfarris4ever, explained that nothing had changed even though he was quietly quitting the hustle and stress of his job. He still gets his work without needing to “internally rip myself apart.”

Since then, writers, workers, and social media users have debated whether this “trend” is short-lived or points to a more severe condition in the work environment. LinkedIn, a social media networking site for both employees and employers, was full of endless debates on the notion of quietly quitting one’s job.

Do the quiet quitters advocate doing the bare minimum to set a better work-life balance? LinkedIn users seem to think so.

According to Liz Salierno, a chief content strategist from Florida, “nobody likes a quitter—even a quiet one,” she wrote on LinkedIn. Salierno further elaborated her stance, stating that effort goes both ways: while workers are not required to go above their job descriptions, managers are also not required to hand out promotions, raises, or even exciting projects to just anyone.

Arianna Huffington, Founder of Thrive and The Huffington Post, wrote a lengthy LinkedIn post explaining why the trend “isn’t just about quitting on a job, it’s a step toward quitting on life.” She wrote that going above and beyond one’s job description or even “the bare minimum” is how one progresses in possibilities. There is a fine line between working hard and burning out. Still, for Huffington, “Work can give us meaning and purpose. It’s part of a thriving life. We should absolutely reject ‘hustle culture’ and burnout (I believe this so strongly I founded a company with that as its mission). But rejecting burnout doesn’t mean rejecting the possibility of finding joy in our work, loving our work.”

Anne Helen Petersen, a culture writer whose essay “How Millennials Became The Burnout Generation” went viral, wrote on The Culture Study. To her, it’s not just a question of what people can quietly quit, but more of the question of who can afford to do so. For Petersen, some people “believe in their baseline competence, whereas others have to go above and beyond just to be understood as competent.”

The Washington Post also delved deeper into the societal privilege of quiet quitting. Human resources manager, Mercedes Swan, pointed out that people of color, especially black women, could not afford to quit quietly. Harmful stereotypes that exist in workplace environments could potentially mean backlash if these women decide to take a step back from their responsibilities.

Despite inspiring content and debates across social media, the notion of quietly quitting is not new. Perhaps there is a different way to approach work-life boundaries. Laura Whaley describes herself as “your virtual work bestie” on social media channels, which tackles setting boundaries at work. Her videos have gained an enormous following: Whaley has amassed 1.7 million followers on Instagram and 2.7 million followers on TikTok.

One of Whaley’s popular series is “How Do You Professionally Say…” in which she “translates” burnout questions and concerns into a more professional and respectable manner. Another series popular in Whaley’s social media is when she plays two people: the coworker who doesn’t respect boundaries and the other version of a coworker who respectfully establishes her clear boundaries within the working hours and pay grades. After Whaley cheerfully sets her boundaries, she ends her call with her catchphrase, “Toodaloo!”

While her videos are quirky and fun, they also help younger employees understand how to stand up for themselves and communicate their wants and needs.

The Solution: Speak Up Instead of Staying Quiet

One of Petersen’s gripes with quiet quitting is that it’s too individualistic to change the ongoing work environment. In theory, one’s worth should not be measured exclusively by work. On the other hand, quiet quitting is not a one-way conversation.

Hopefully, young employees in the workforce will realize that their voices matter. Instead of simply working quietly within their limits, workers can be more active by communicating with their employers, setting boundaries, or providing fairer compensation. The office– remote or in-person– should be where employees feel empowered to speak up instead of stay quiet.

What do you think about quiet quitting? Should more workers quietly quit their jobs or is there a more direct approach?