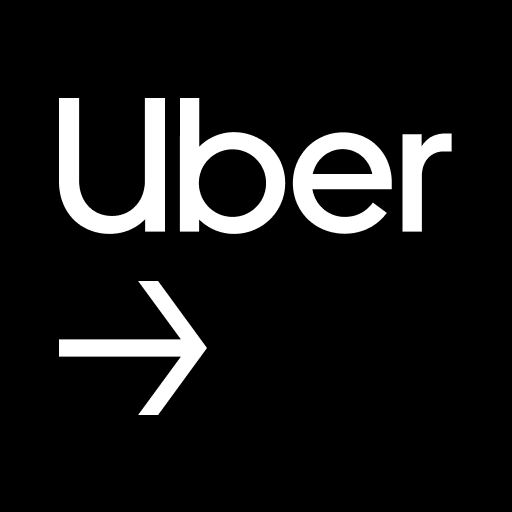 Over 100,000 Uber documents, including private emails, ruined police investigations, broken laws, and violence against employees, have leaked to the public.

Uber, the transportation company, is shown to have coerced its drivers, dubbed police efforts to seize its data, committed gross negligence, and had secret allies with politicians, including French President Emmanuel Macron.

The documents revealed a span of 5 years from 2013 to 2017 — a period in which the company attempted to move forward with new leadership. Former CEO and co-founder Travis Kalanick scuffled with regulators and taxi drivers amid its global expansion.

Uber reportedly used a "kill switch" to prevent law enforcement from retrieving company data, during numerous police raids in various countries, according to The Guardian.

The switch was stationed in six countries, including France, the Netherlands, Belgium, India, Hungary, and Romania, severing all connections between Uber's computers in its local offices from the company's primary cloud network.

Devon Spurgeon, a spokeswoman for Kalanick, said to ICIJ, "Uber's legal and regulatory teams had approved the use of the tool and that it was never "designed or implemented to obstruct justice."

The Uber documents reveal gross negligence and willful misconduct and implicate top politicians, billionaires, and world leaders. Uber's attempts to move on from its past are far from over. After the document's release, the company may face several criminal charges.